Brian Travis is an American singer-songwriter who has written and recorded 6 original albums throughout his music career.

Based in Los Angeles, Brian Travis has garnered a strong league of devoted followers, including music lovers, artists and children of all ages. His newest video “Siren” was an official selection at SPROCKETS International Music Video Film Festival in Athens, GA and currently a new favorite of ours.

I was introduced to Brian Travis during an underground art show in Los Angeles and have followed his blossoming career since 2011. Brian finds music to be his one true love and when we asked, “Why do you choose music?” he stated:

“Ever since I can remember I have been an artist. At a young age I focused on drawing and illustration and in high school I was very involved in acting and theater. However at the age of 16 I chose music as my prime medium after seeing a band called “The Alarm” perform a live concert in front of 25,000 people at UCLA. I was already an avid fan of The Alarm’s music (and all rock ‘n roll) and seeing them performing live turned the screw a little tighter and a switch turned on in my head and my heart.

Writing original songs became my artistic outlet and it has remained my focus to this day. Expressing myself through words and melodies was difficult at first, but over the years I’ve become adept at writing songs. Nowadays I front my own band and have toured all over the U.S. and U.K. performing my music as both a solo artist and with a full band.”

For more information about Brian or to check out one of his live shows please visit his website at BrianTravis.com 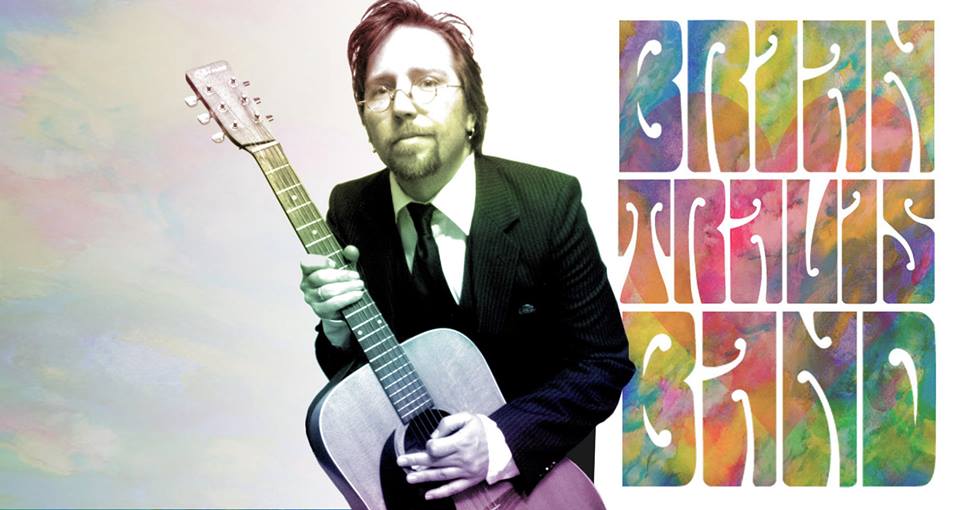