Both, Francisco and Sophia share a love for vibrant colors, complex lines, and abstract shapes. According to their press release both artists had spent time in the Caribbean and were affected by the palette and light of the islands.

Walking into the gallery you see a conversation taking place between each painting. Franciso’s work is heavily influenced by his Spanish culture and travels throughout Central and South American. He was encouraged by the counter-culture pop art scene in 1970s California and later using early personal computers to create art. In recent years, Francisco shifted into creating abstract art starting with digital images that become paintings. The social aspect of online networking has been extremely important in allowing an integration of creative technology and traditional painting and led to the collaboration with Sophia.

Sophia works on canvas creating paintings and collages with what Francisco describes as a “refreshingly calm palette”. Layering leaves and petals, softened with gels, sewing into them, exploring the results of embedding them in different mediums, and incorporating them into collages, her sensual organic forms reflect the liquid beauty of life. In her newest work, Sophia has become fascinated by incorporating digital images from her iPad and photographs into a collage, exploring the contrast of linen and glossy paper, iPad images distorted, printed and covered in acrylic glues, woven back into the natural, traditional fabrics of early natural life.

Sophia and Francisco’s immediate surroundings are reflected in each painting and a sense of balance can be found within the patterns and textures of their artworks.

A strong, fearless, and intuitive connection is built within each painting and a relationship between man and nature can be found within the elements they use throughout their designs. Both artists use technology in their work by incorporating digital imagery into traditional painting and the use of social networking to collaborate.

Their artworks will be on display at Neutra until the 23rd of April with a closing reception and conversations with the artists on Sunday, April 24th 2-5pm. 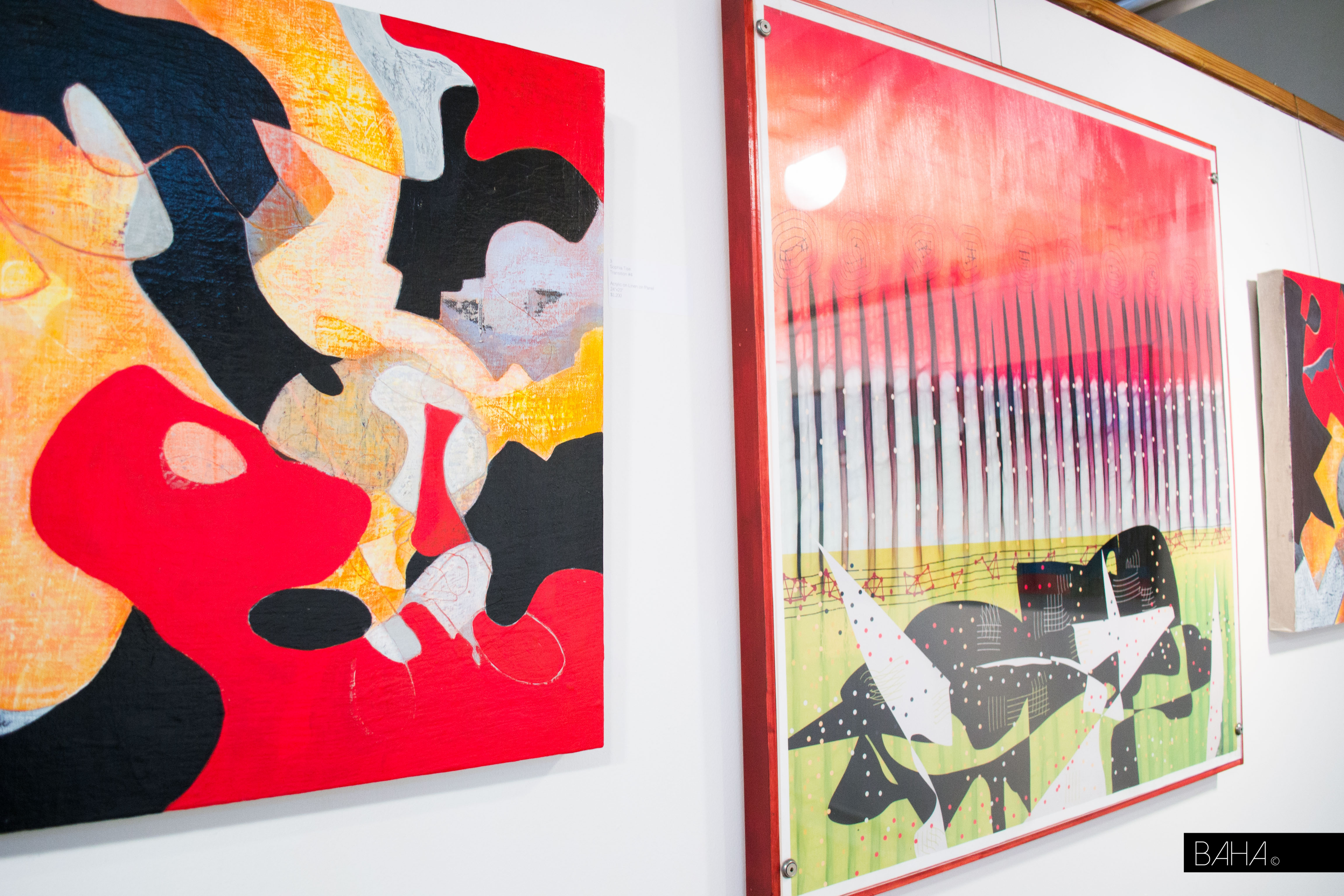 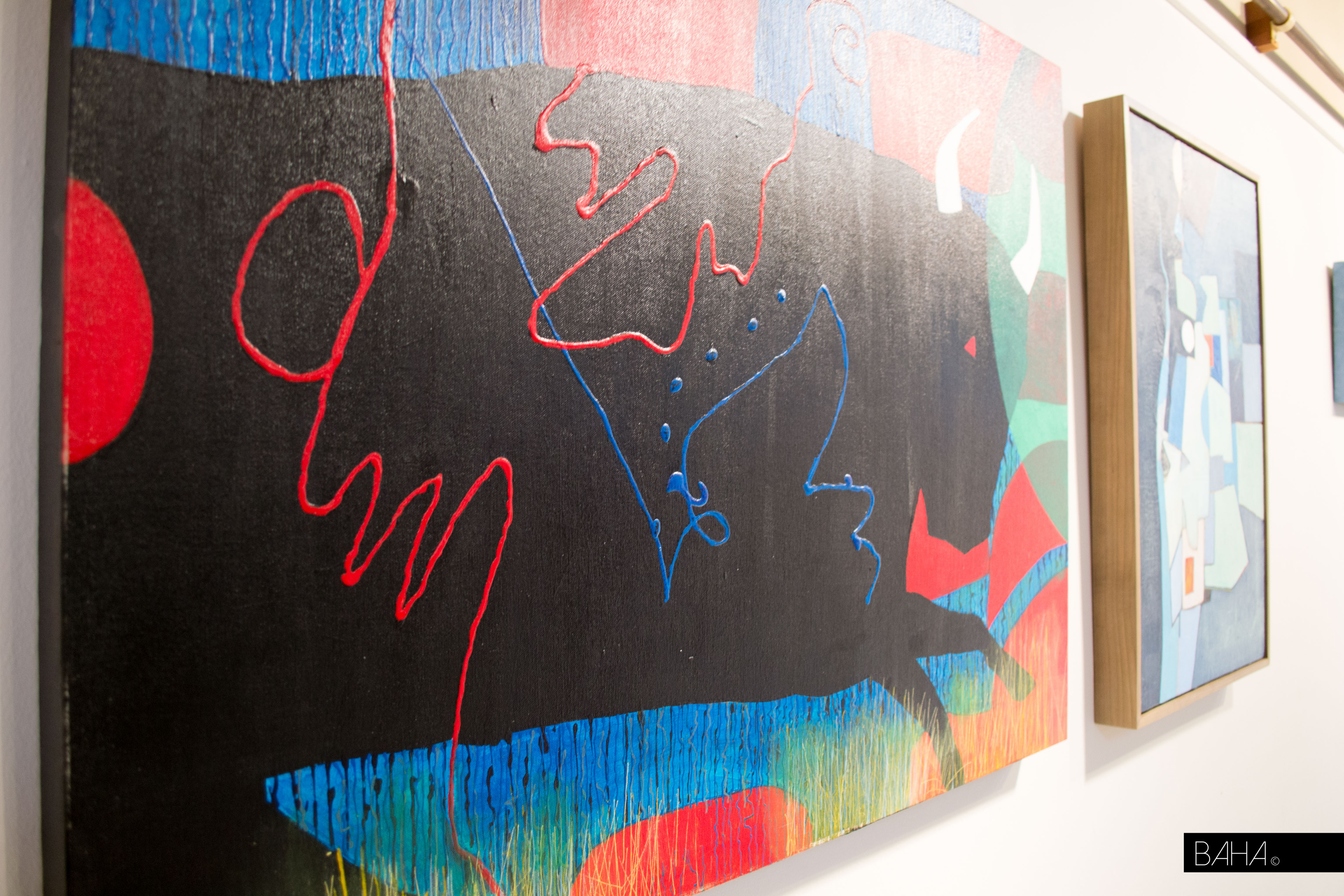 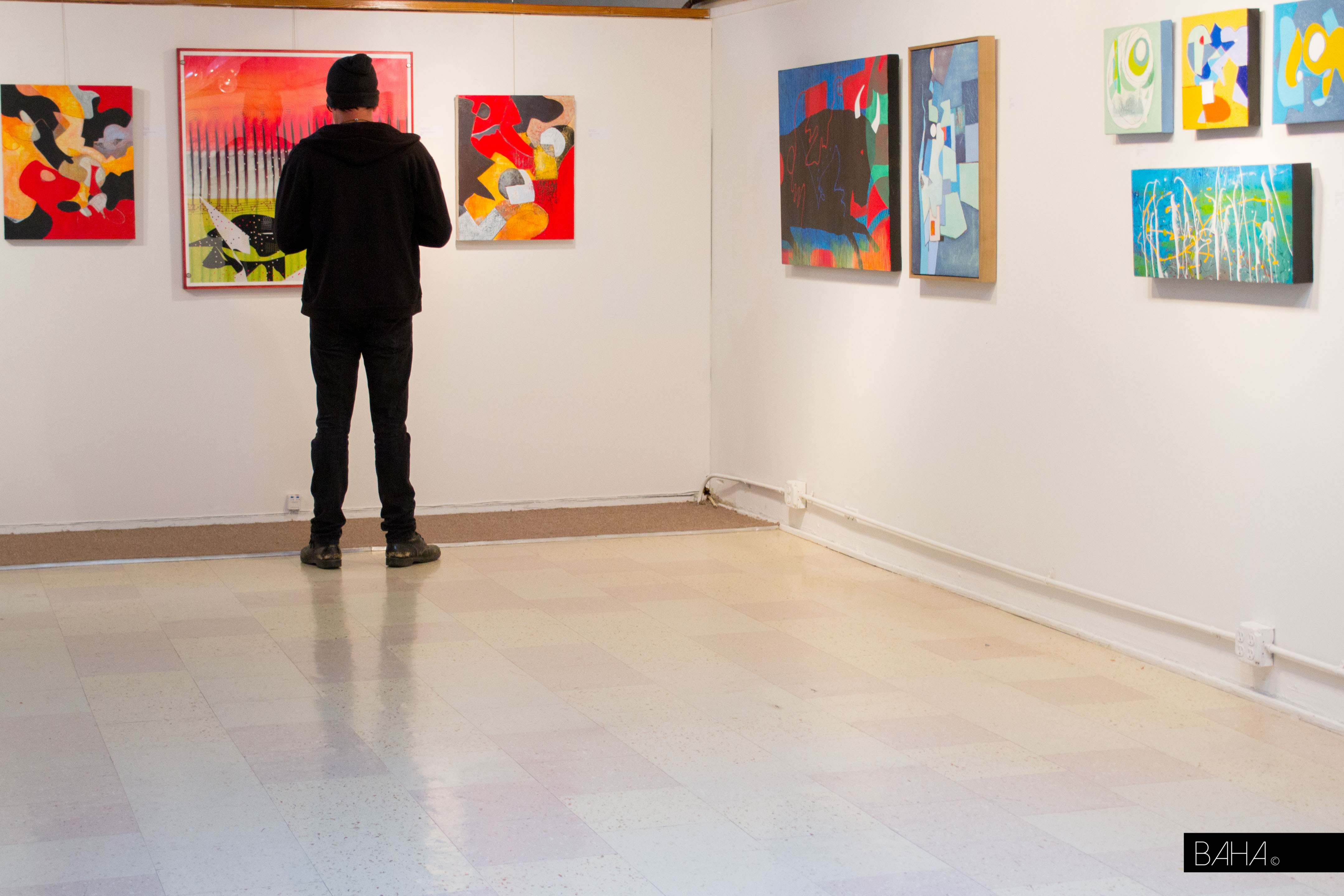 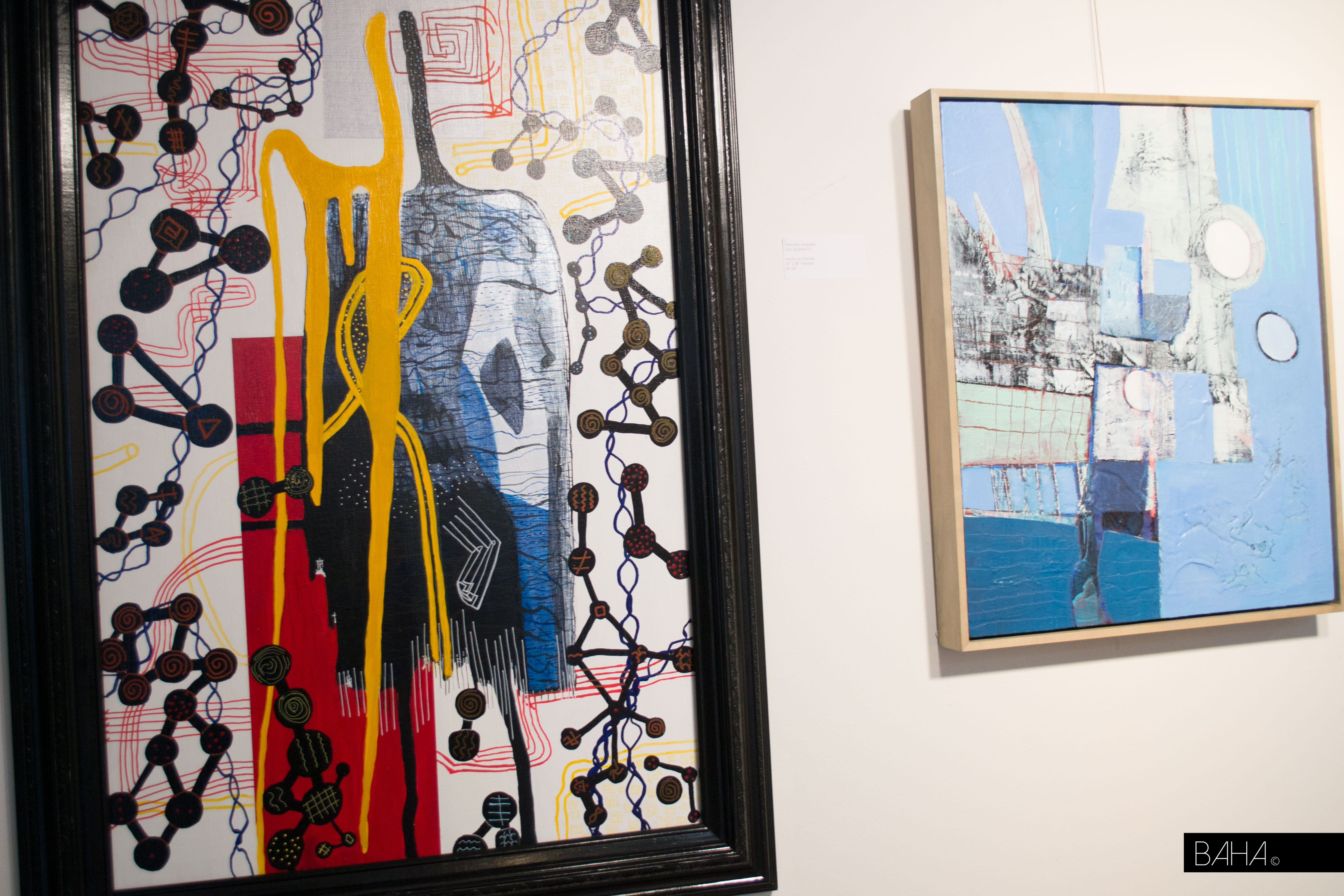 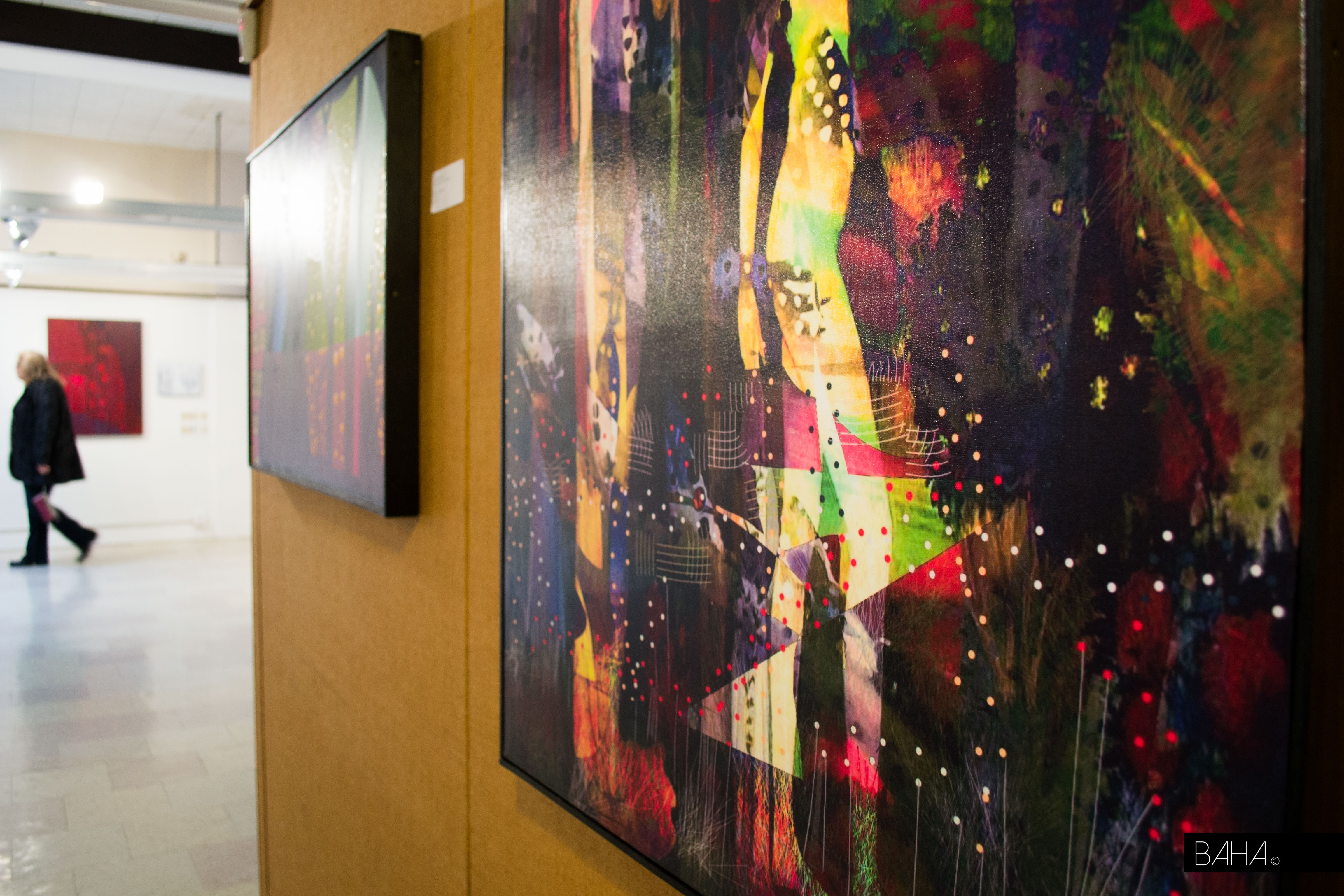 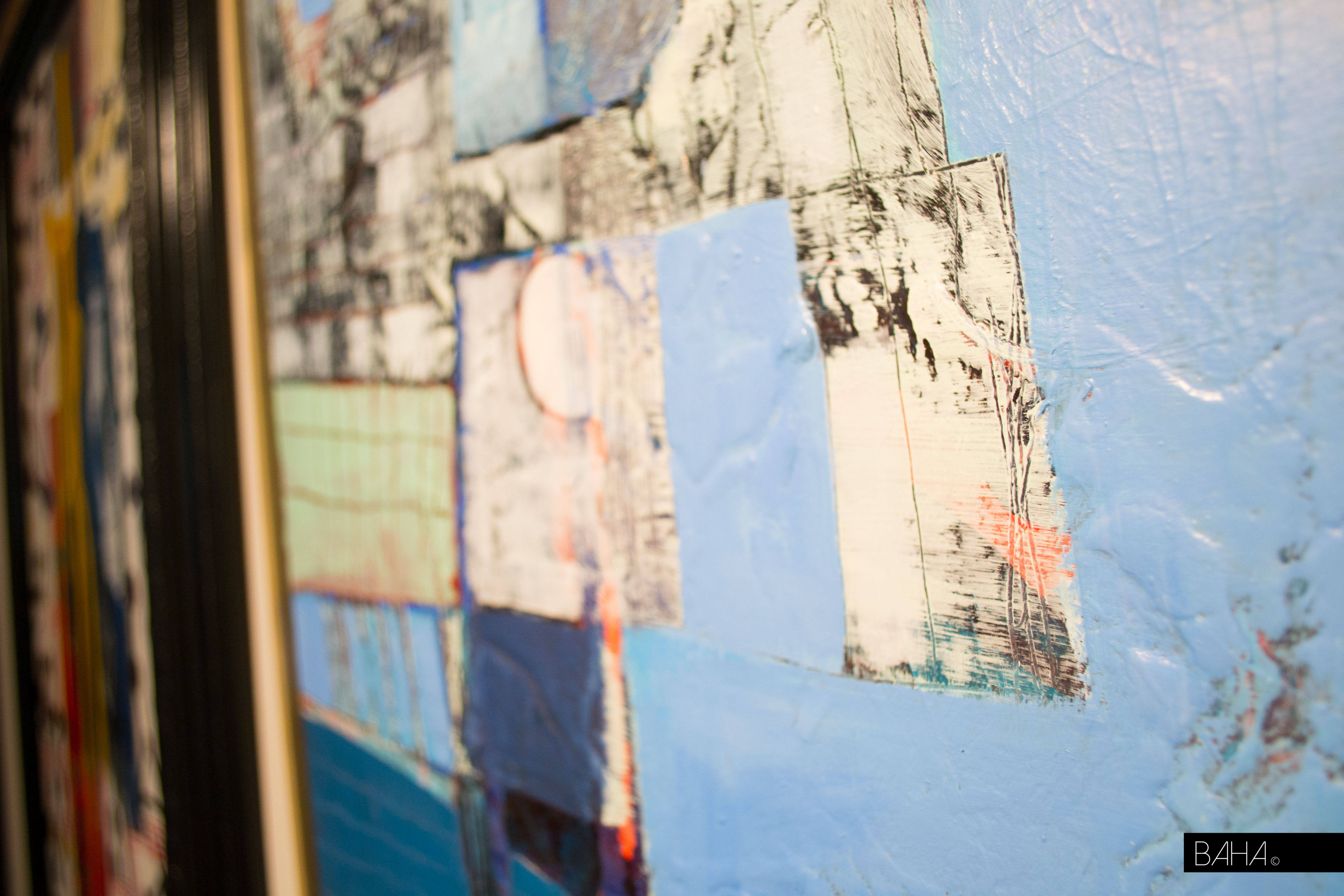 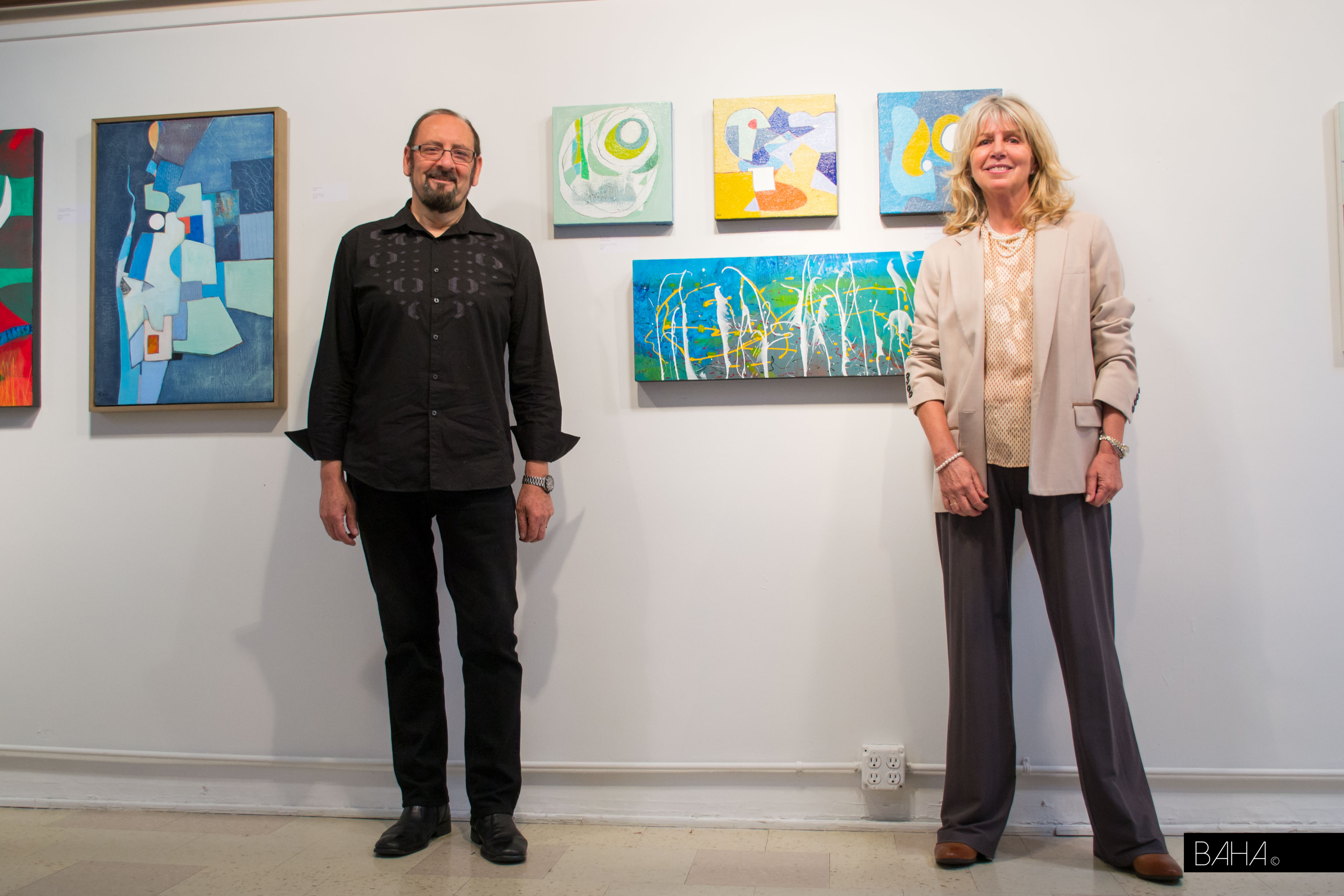 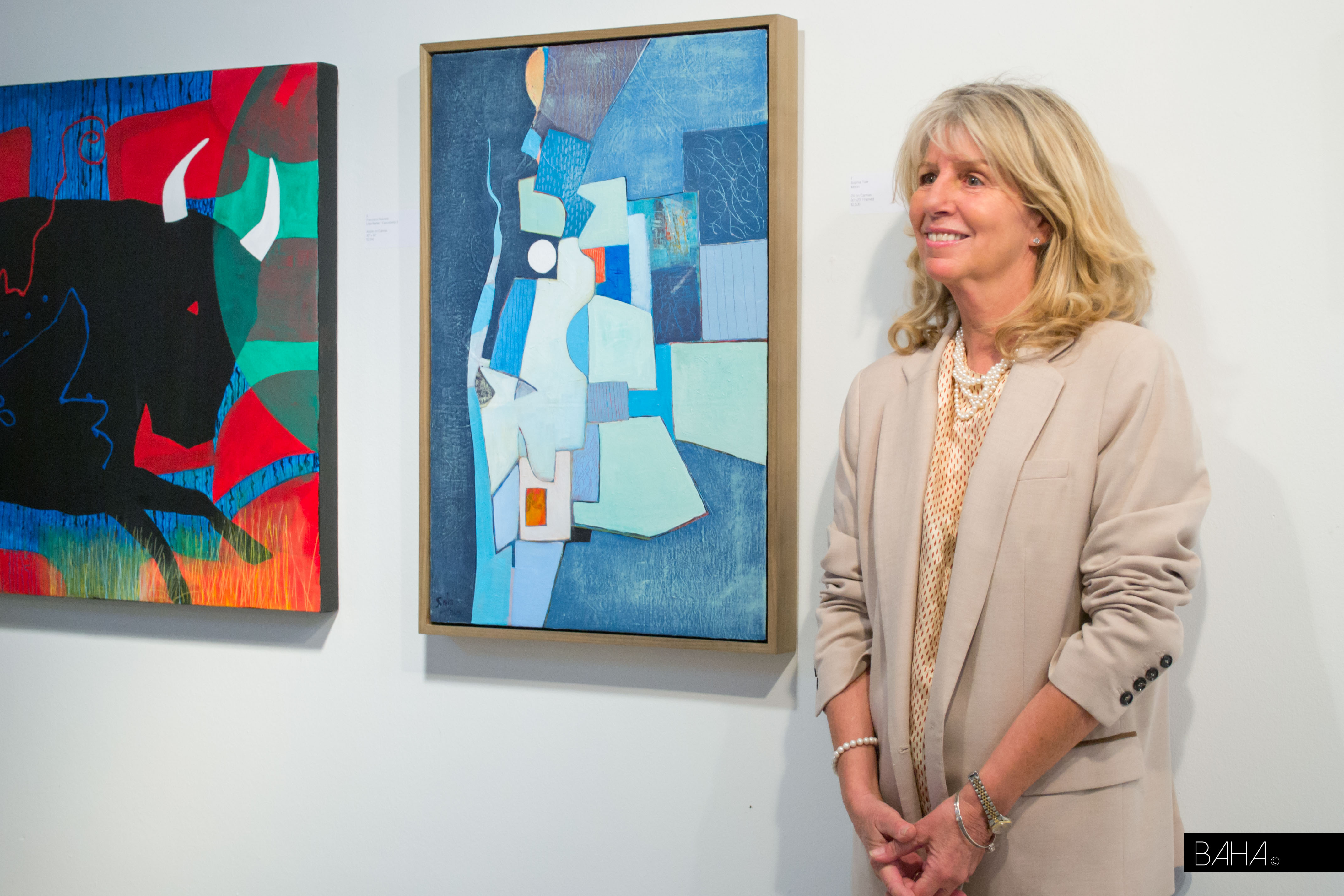 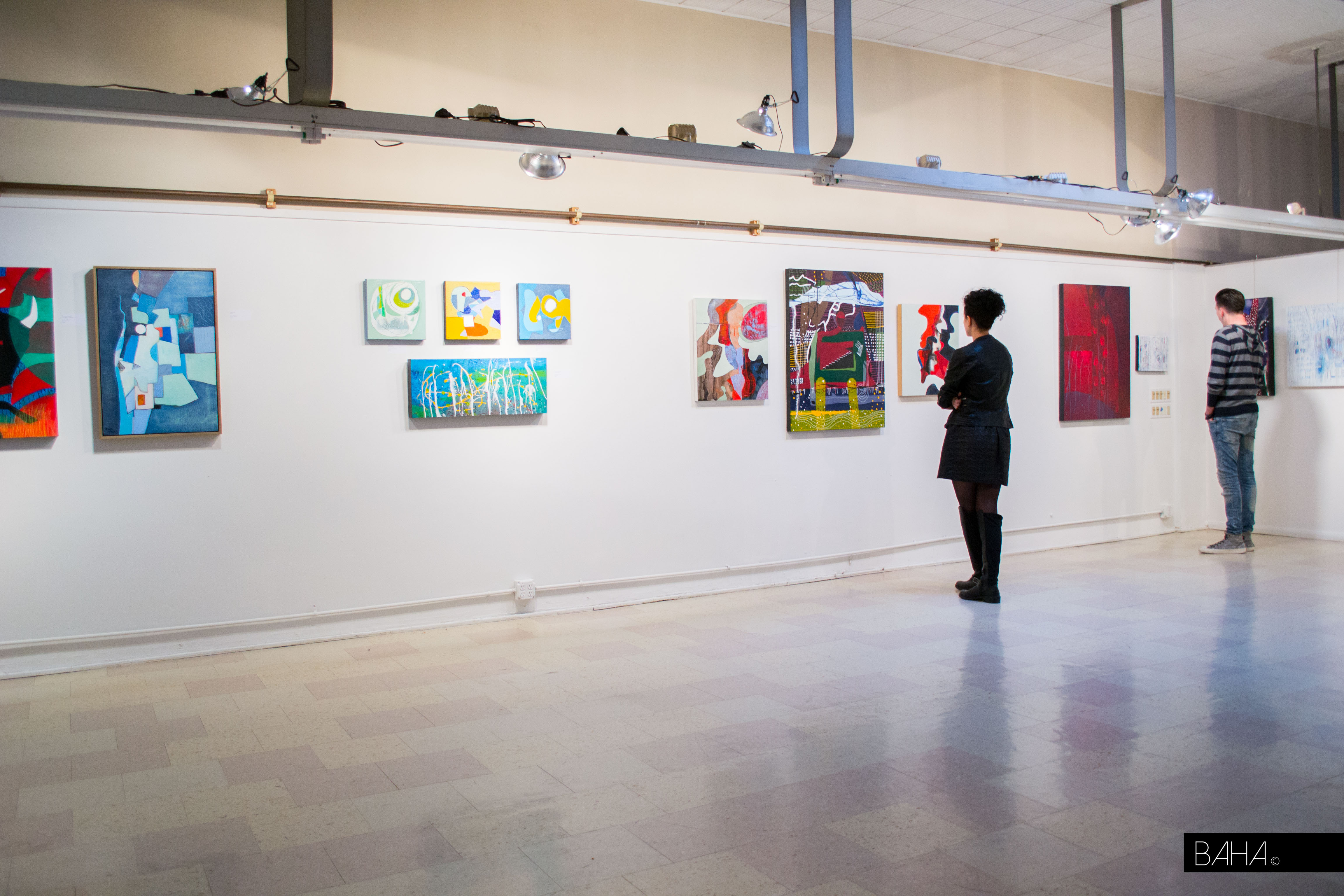 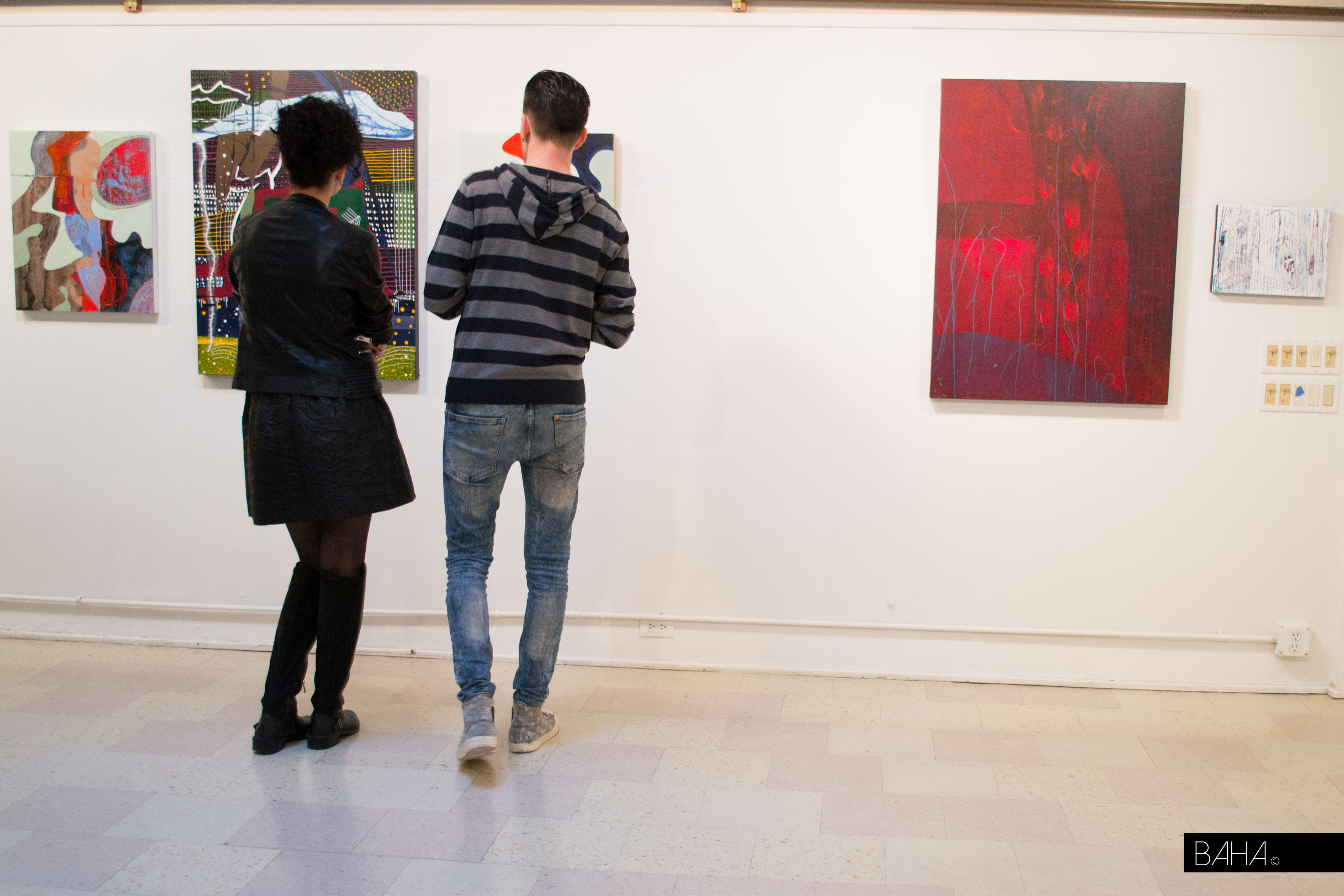 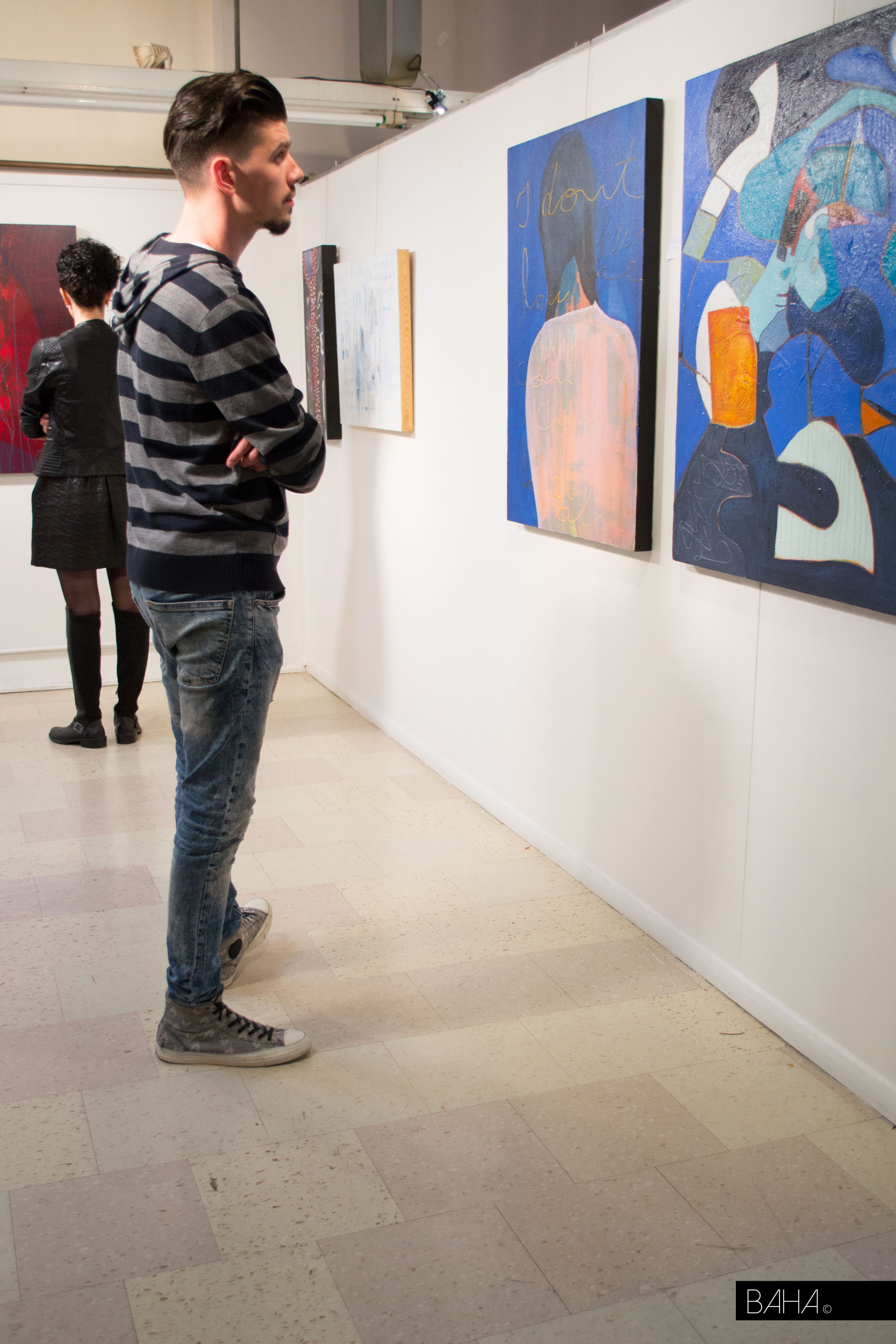