JeanPaul Mallozzi was born and raised in Queens in New York City. He later moved to attend the Rhode Island School of Design where he received with a B.F.A in illustration. JeanPaul’s work can be seen as a wonderful balance of abstract elements and realism. All of this is over a beautifully rendered human body that represents a person’s emotional energy much like trying to capture one’s aura. JeanPaul explains the work on Artistaday’s website by saying,

“Moods and emotions have a color and vibration that manifests itself in the body. People can read emotion on a face and even more so in someone’s body language.The color fields over the face acts as a keyhole into how a person is feeling from within.”

JeanPaul’s work has been exhibited in various parts of the world and has been written both online and in print publications such as The Huffington Post, Beautiful/Decay, and Hi-Fructose Magazine. When asked why he decided to follow his passions in the arts, JeanPaul Mallozzi stated:

“I love what I do and I can’t imagine doing anything else.“

Mallozzi has recently exhibited in the “Suggestivism” show in Copro Gallery in Santa Monica CA, Marcas Gallery “Smoke & Mirror“ show and “Tres Anos” group show at As Issued, Orange Country’s only Art and Design bookstore. He currently resides in Miami, Florida where he works in his ArtCenter/South Florida art studio. If you would like to see more of JeanPaul’s work, visit his website or email him at info@jeanpaulmallozzi.com. 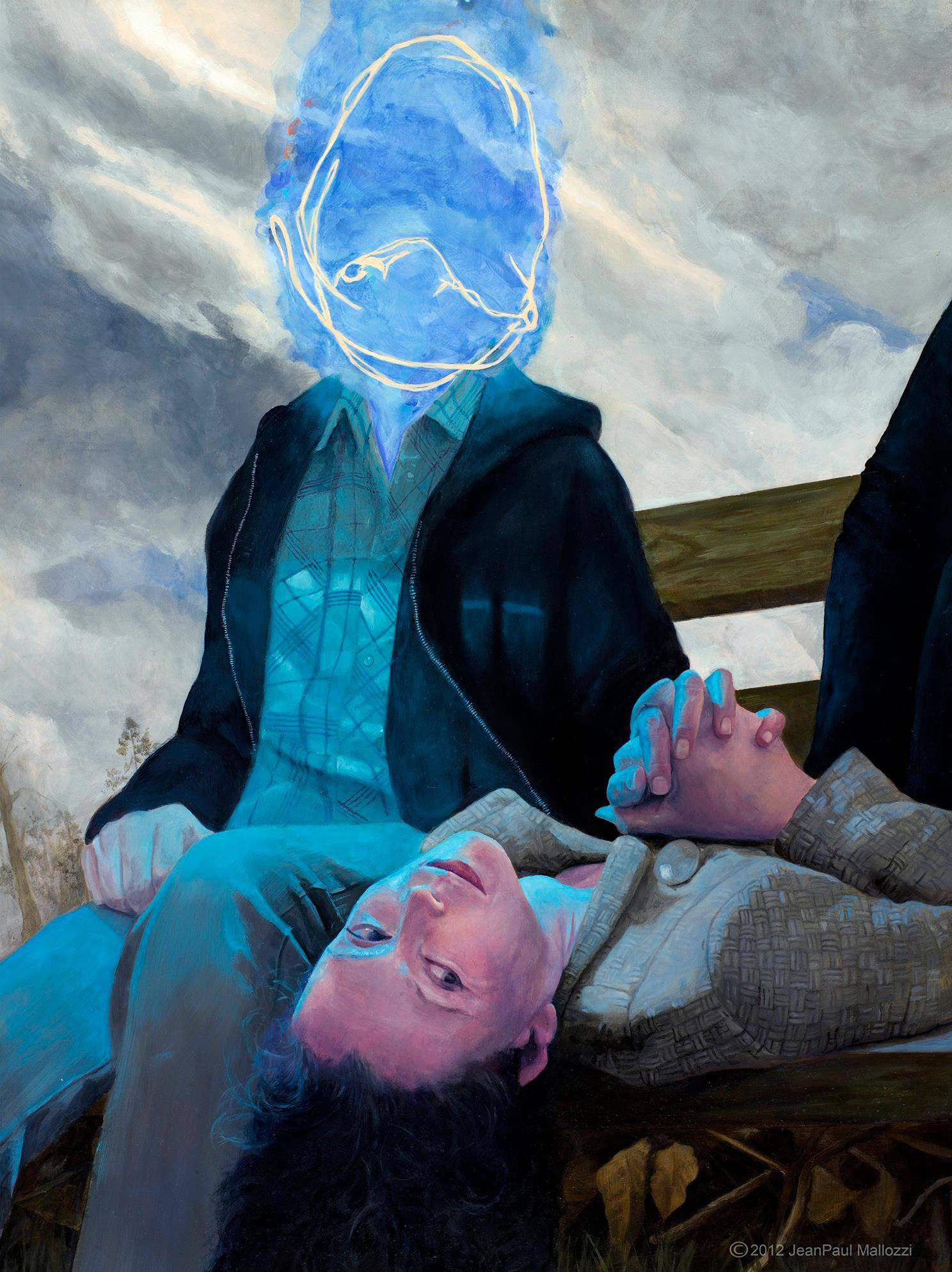 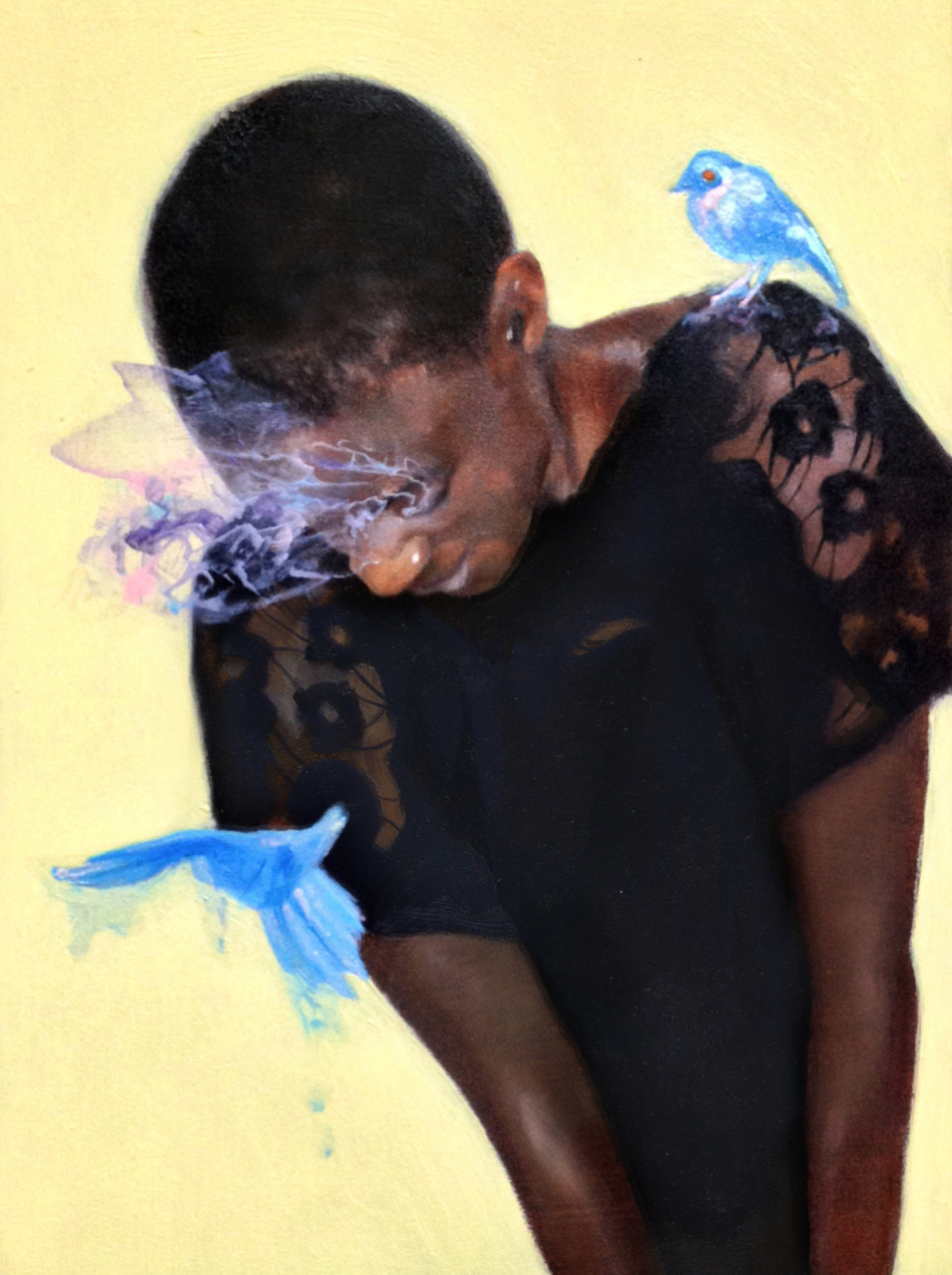 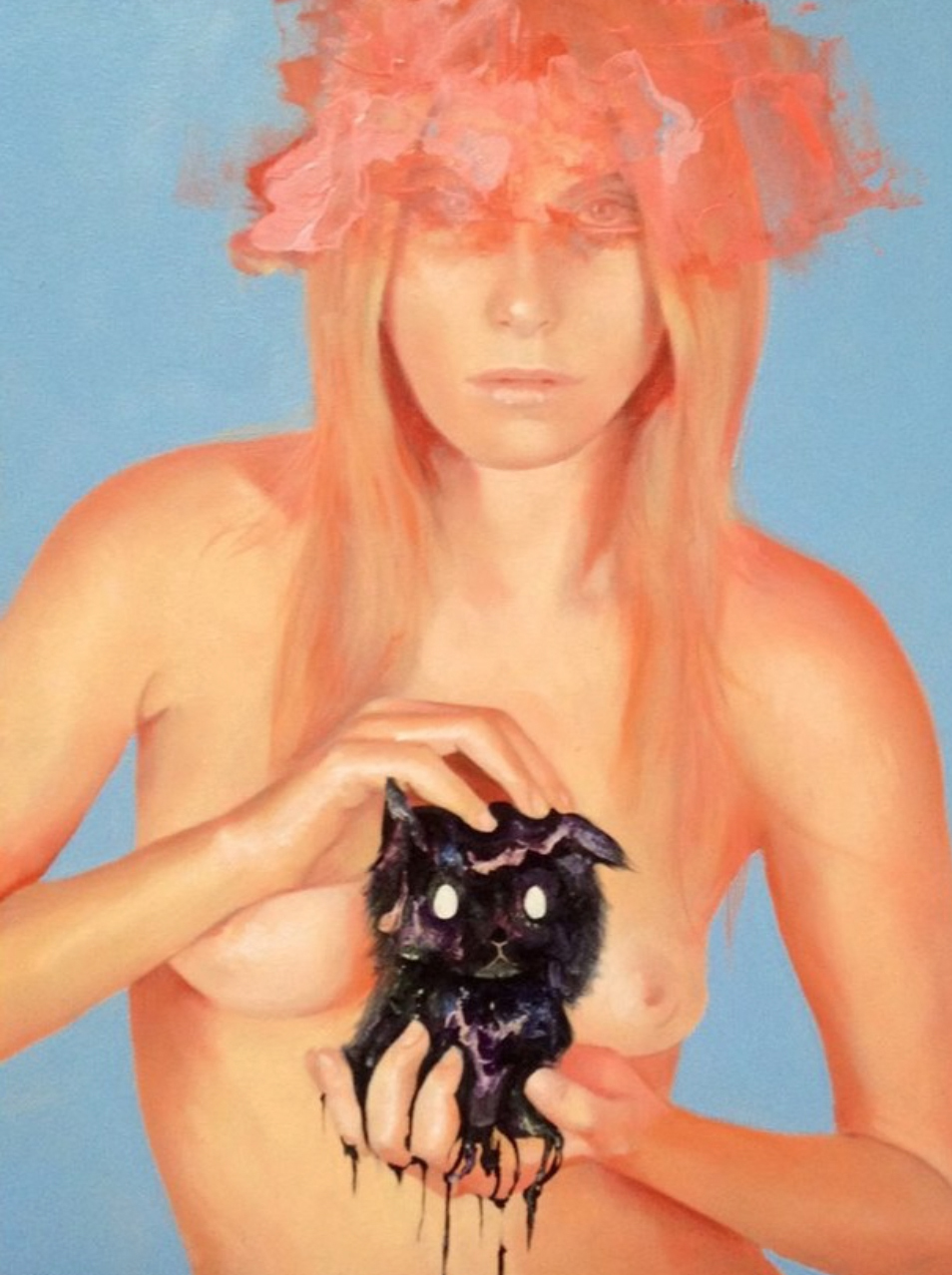 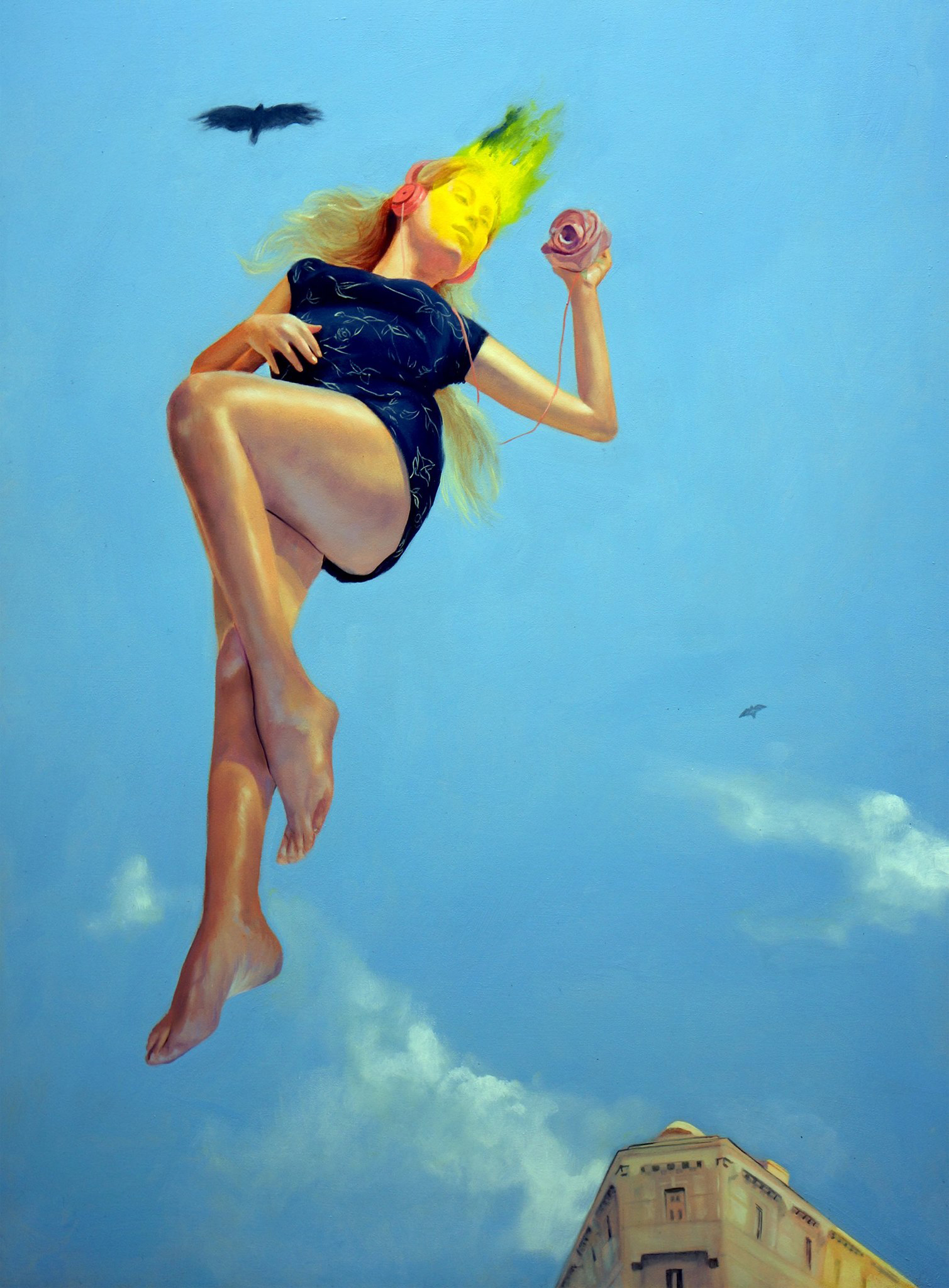 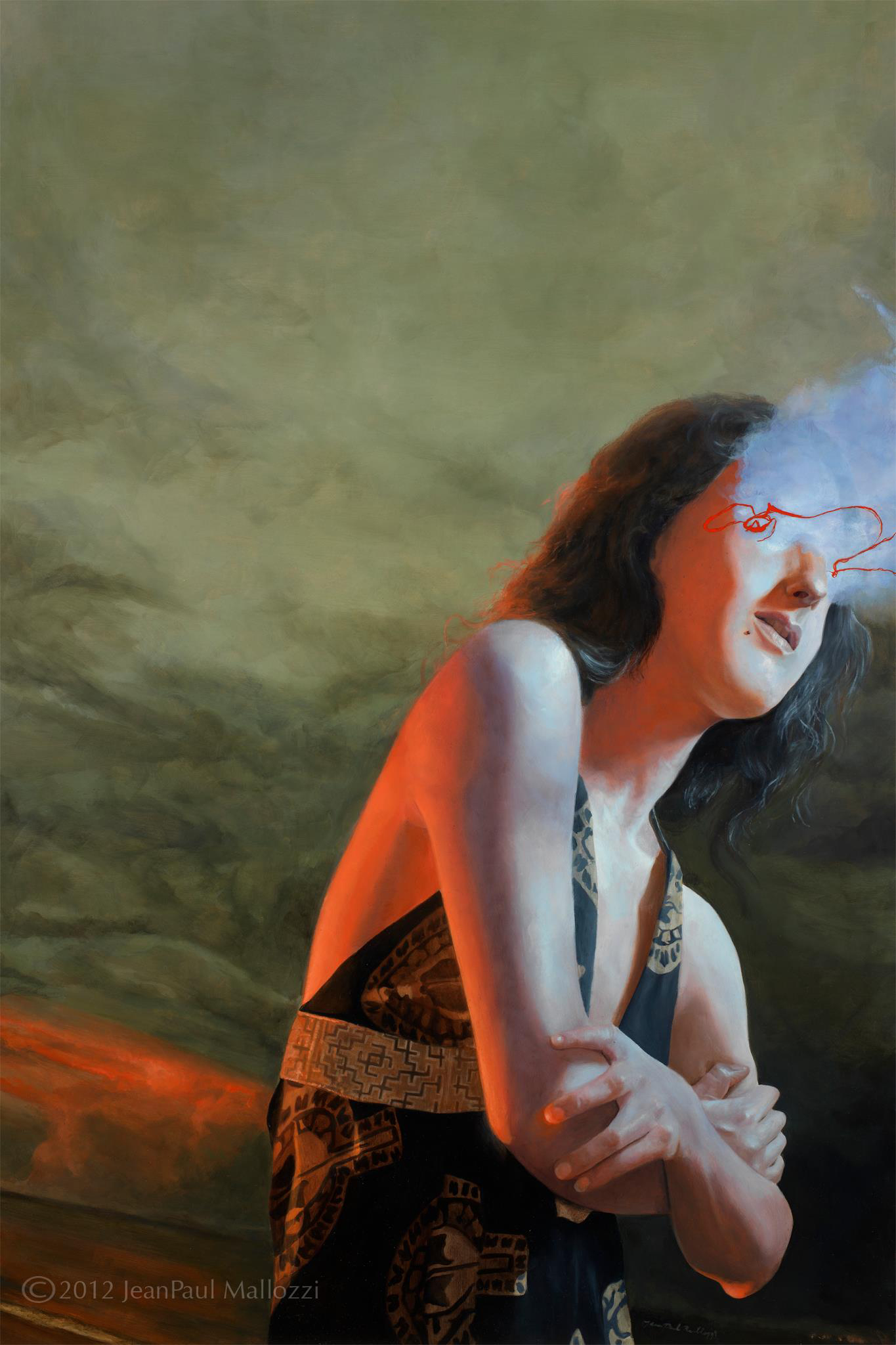 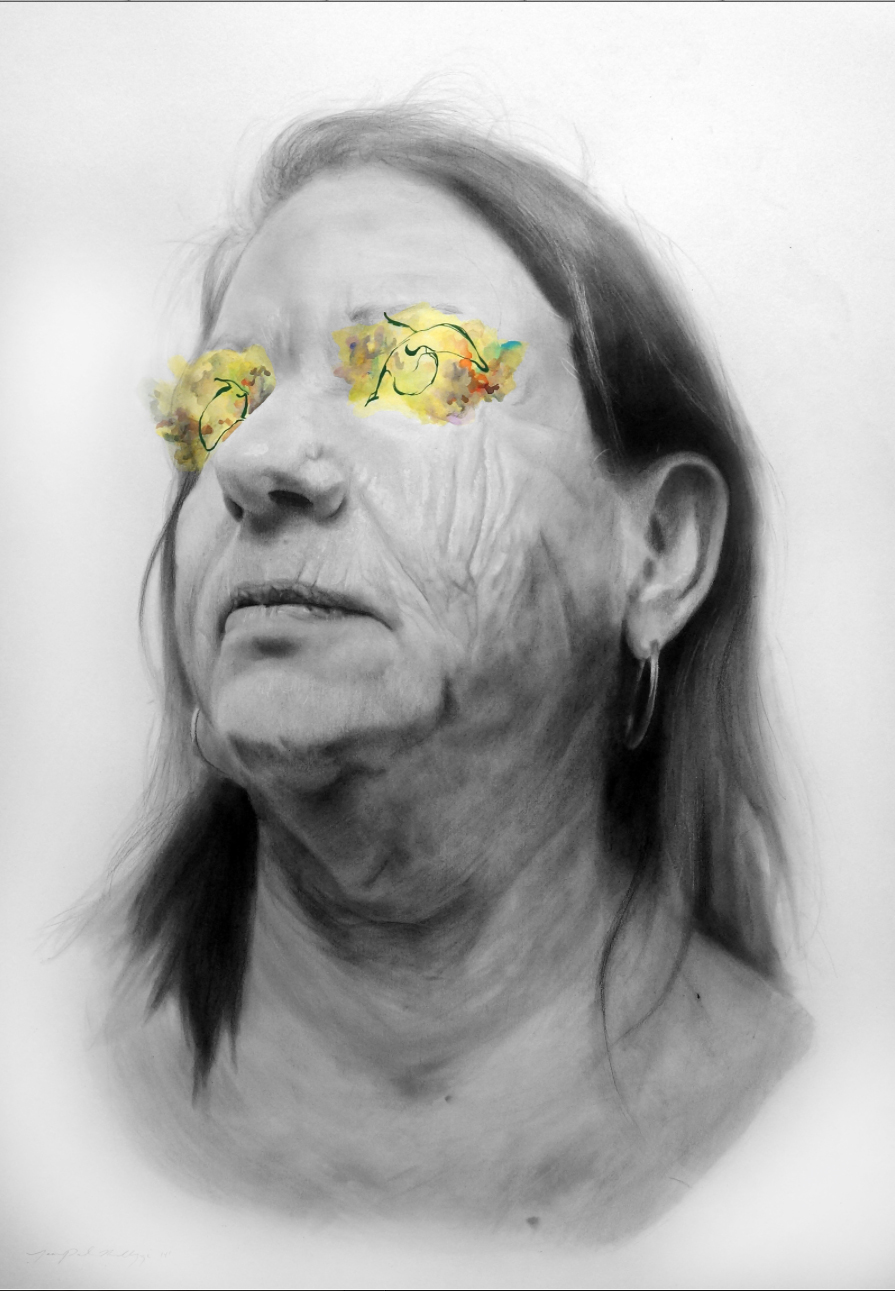 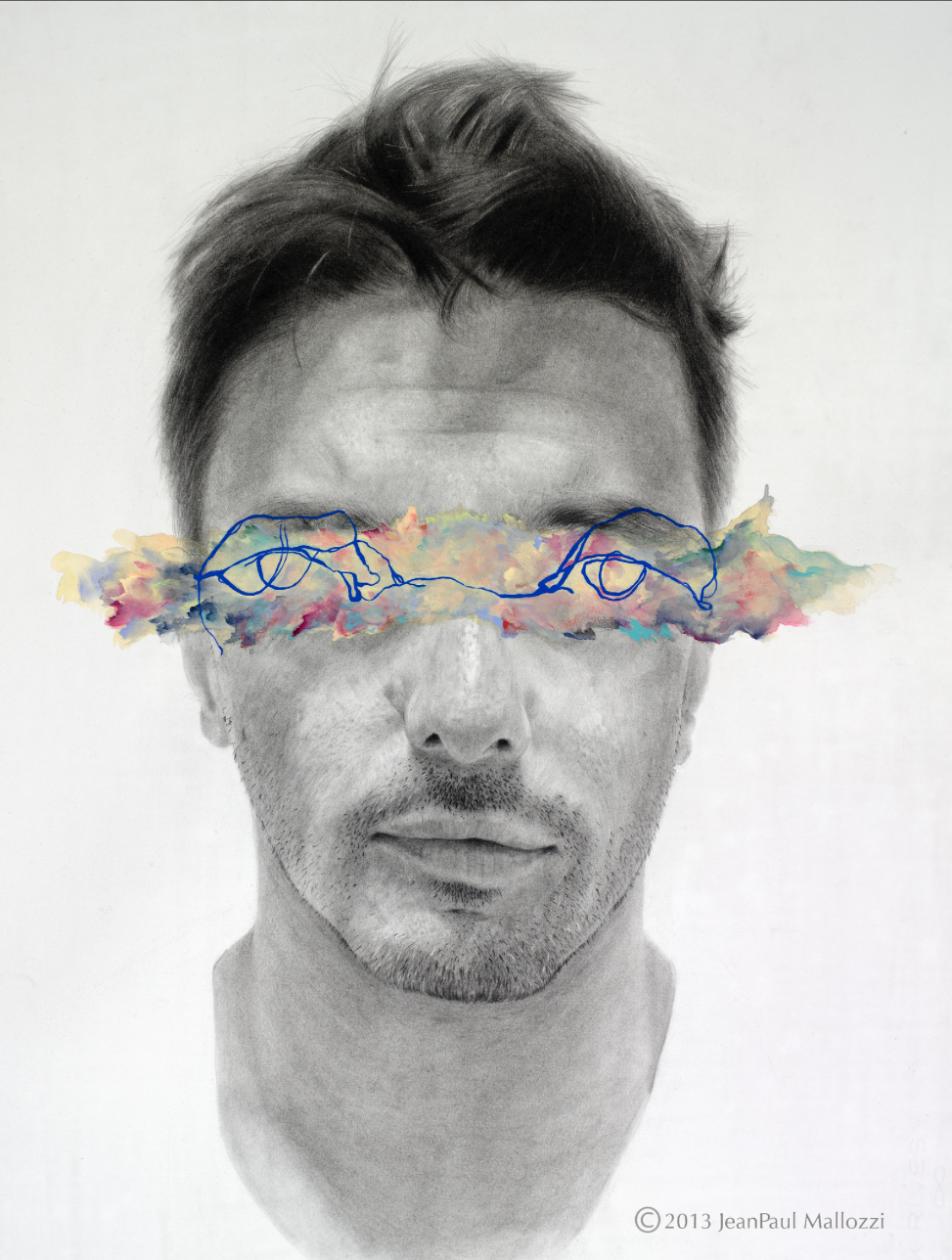 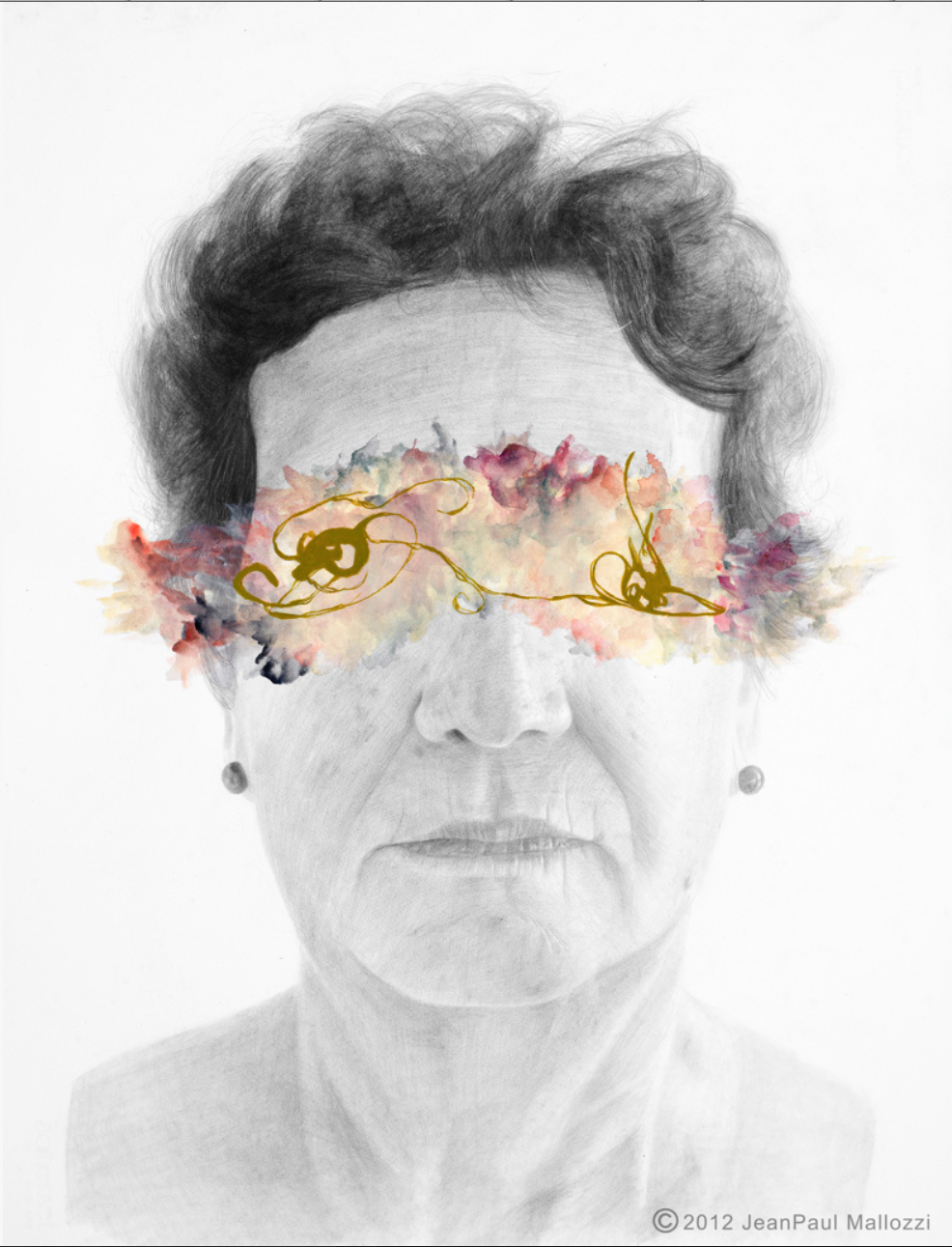 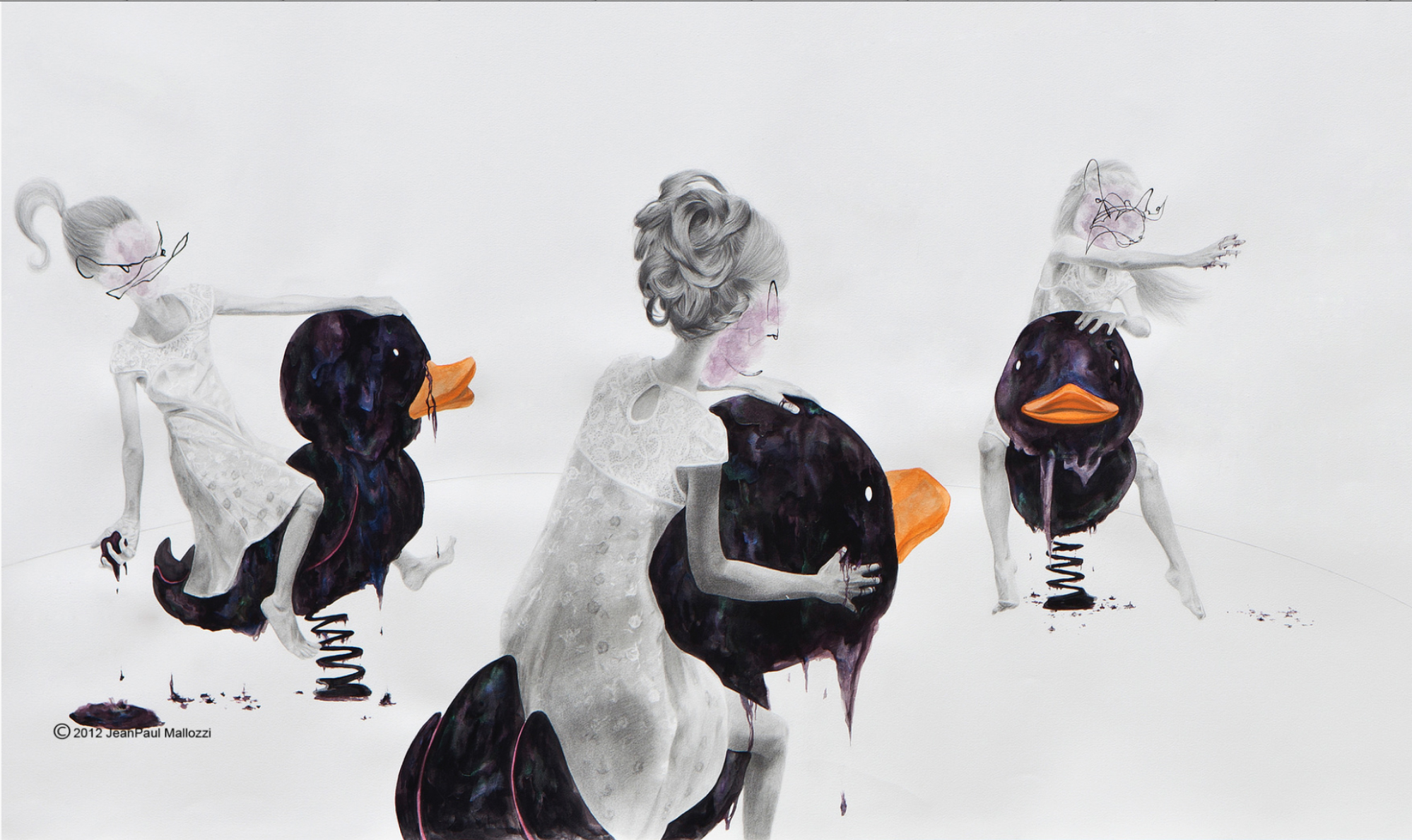 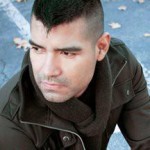 Luciano Martinez
To Luciano, art is more than just an expression of one’s life and experiences but rather various “realities” which exist in an artist’s mind.
Related Posts