I first had the pleasure of hearing Katy sing the first time when we met a decade ago. She told me she was a singer, so I asked if she would mind singing something. I was not expecting to hear such an amazing voice. Soulfulness radiated from her as she closed her eyes and projected her voice across the room causing others to turn and listen. When she finished her minute and a half sampler, her face lit up with pride as she could see the monumental affect her voice just had on me. There is no question that behind her guitar on stage is where she belongs. Her lyrics are just as robust as her voice, revealing a spirited honesty about her life with her audience. Her prosperous career as the front woman of the Black Country Rock band Last Daze has been an incredible one to follow.

Katy shared with us why she chooses her career as an artist:

My art is music. I have always loved music. I apparently sang more than I spoke from a young age. It started with songs, then falling in love with bands, then playing guitar, writing music, making bands of my own…you get the drift. Music was a natural part of my life. In fact, it’s a natural part of everyone’s life.

I love everything about music. As a songwriter, my music is my therapy. It’s my explanation of my psyche or my interpretation of the events that are happening in my life; my personal truths, so to speak. It evolves from an activity that I do in solitude that eventually becomes a part of something much bigger than me. Music is the connection between me and the people who hear my music. There is no greater reward as a songwriter and performer than having a complete stranger come up to me and say, “Thank you. Your music gets me through my day”.

Music and the mind’s capacity for musical memory are fascinating. Even as you read this, you can think of a song that reminds you a day, an event, or a timespan in your life. I can name songs that are so ridiculously obscure because they became a part of my memories. Music is a universal language. No matter where you go, there is music. I like being a part of that. 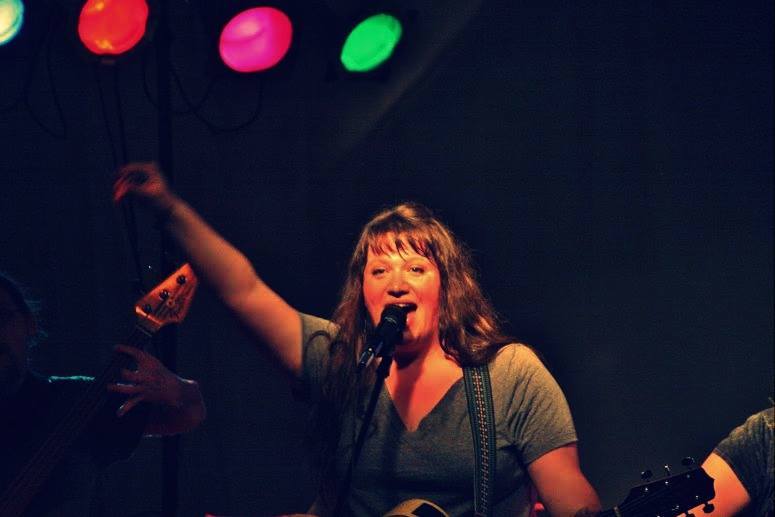 Krista Moy
Krista believes that art is an expression of one’s soul in unlimited forms and experiences.
Related Posts