It’s this writer’s fire-felt opinion that art can literally save the world – and Sun Cafe owner, Ron Russell, is proving this point. I have met a myriad of wonderful people throughout my life, and it goes without saying that Ron is of the purest souls.  There’s an episode of 30 ROCK where the audience sees the world through the eyes of Kenneth, the innocent yet humanly-wise page. In this visit to Kenneth’s perception, people’s sentences are delivered in song, smiles are the only facial expression available and everyone is a muppet. Though, unlike the theatricality of television, we can experience Ron’s culinary expression with all five senses – Ron, showing us his ‘why’ by making us healthier in the process. This, in my opinion, is really good art.

As with many movements and opinions on how to live and exist on this planet, agendas are often fueled by anger – a trait that almost always fans the flames with a party deemed ignorant.  And perhaps Ron’s onto something here to shift that practice – where he doesn’t engage in protest, rather has created a structure, a canvas, for people of any food orientation, to come and ingest his perception. There’s empathy to be had here.  Ron’s clearly sees the world as a single entity, as a symbiotic organism, and he, as cordially as possible, has us quite literally shoving his views down our throats – and it tastes so damn delicious.

I love to experience awe. I always have. I had a gentleman a few days ago tell me that his meal was the best he’s had in a year, and others have told me it’s been the best of their life. So, it’s to awe them. With food as expression, you can inspire ALL of the senses – the aromatic and tasting of combined ingredients as singular entity, the aesthetic presentation, hearing the crunch, and how good you feel the rest of the day. With writing, for example, you’re given a philosophy, and there’s an element to that which lies behind the art of the restaurant. The philosophy behind it surprises people – how good the food tastes, how good it makes them feel.  There’s a misconception that vegan food can be boring and limited. It’s fun to expand the belief of what this cuisine can be and bring better health to the customers and planet in the process. Last year the meals served at Sun Cafe saved over 15,000 animal lives, saved 200,000 pounds of CO2 gas and 100 Million gallons of water – the art of it is the wow factor accompanied by, like any good art, meaning. My canvas is the restaurant, my brush the food – from palette to palate.

Find Ron and his culinary experience at SunCafe.com 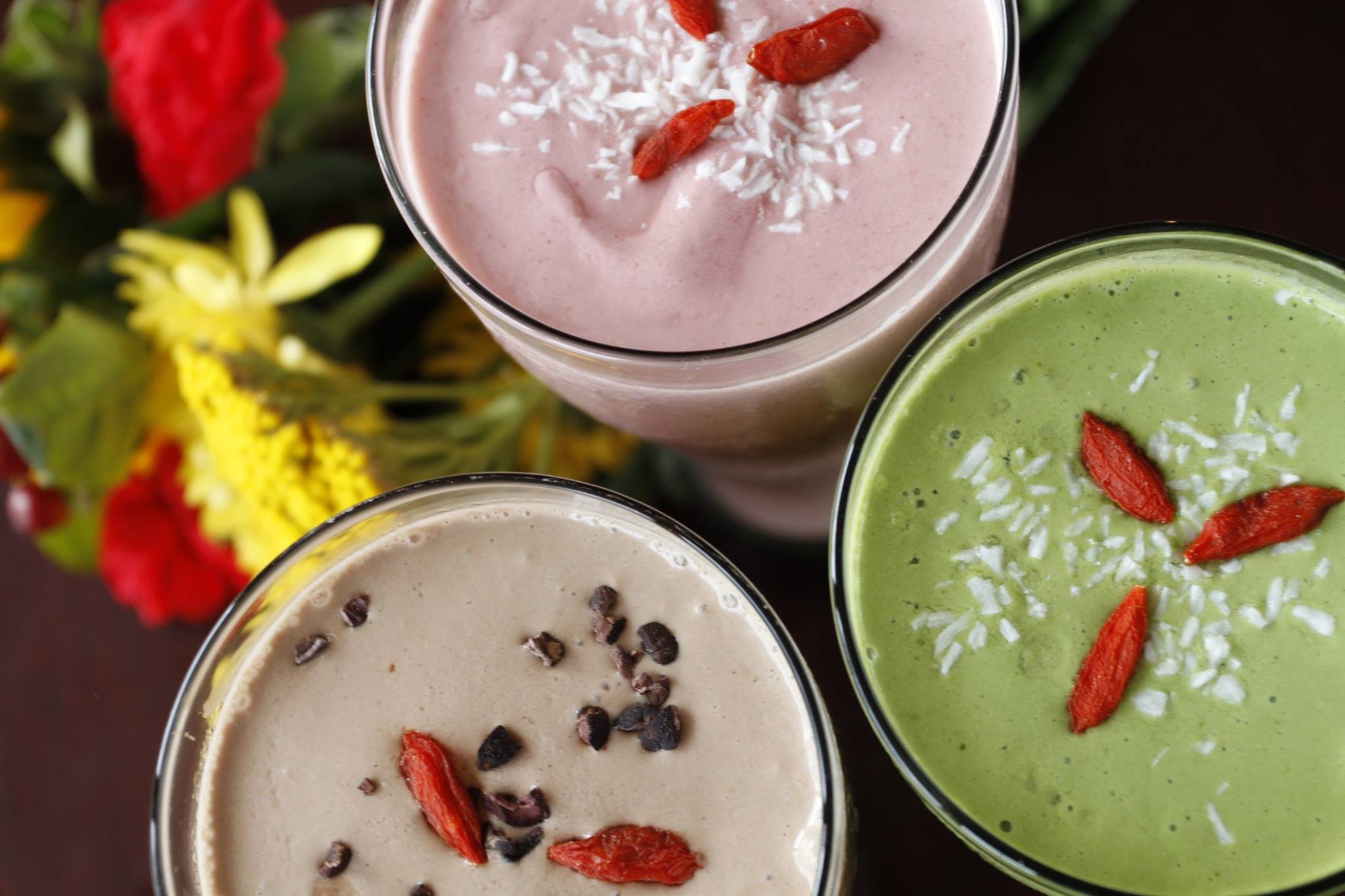 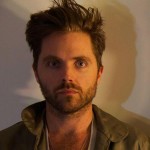 Brian McCormack
Brain, holds close the idea that art – in its conception, collaboration ,cause, and effect – has no boundaries. Follow Brian on Instagram! #bdmcc or @bdmcc
Related Posts