The simple answer is I create art because I have to. I’m not sure if it’s a matter of choice.
It’s a way for me to express my ideas and how I see the world.

Her work is ethereal, not in that obvious celestial way, but in its ability to spark wonder about the “ ‘that’ behind all that” – the delicacy of moments lived, a refined view of the world where meaning is put forth and held back at the same time. This was my first reaction to Sal Taylor Kydd’s photography, and as I  revisit each piece to write this, it sustains its mystery: form and light, no color; movement, closed eyes; the small, chapped fingers of a child, the body intangible.

Kydd is also a writer and economic with her words, lending increasingly more intrigue to her artistry.

“I like to photograph my immediate surroundings and my family,” Kydd
explains when asked about her muses. “Through photographing my children and
the natural world I find I can connect to the themes of belonging and a
sense of place that I like to explore in the work.”

This exploration manifested in her latest series called “Origins” hanging now in Gallery 169 in the Pacific Palisades. Themed around transformation and change, both in the natural world and in her observations of her children and immediate family, the work draws you in and captivates.

Kydd applies an antique photographic process by her own hand to produce each print. The process itself is symbolic. It was invented by a young British photographer Fox Henry Talbot while on his honeymoon at an Italian lakeside. Known as “Salted Paper” prints, they are as romantic in their look and feel as the story behind their invention.

So, what is the relationship between Kydd’s love for the visceral and tactical image, and her love for words?

“The photographs and the poems speak to each other in the sense that they
are exploring the same ideas but in different ways,” Kydd offers. “I find
sometimes I will have a specific word rattling around in my head and this
may well find its way visually through the mood or atmosphere or even
through specific metaphors in my photographic work, and then later, more
literally through the poems.

Sometimes the poems come first, sometimes the photograph, but there
connection is more tangential than specific.”

Which brings us back again to the idea of the periphery, at the outer edges of our imagination touched by the images Kydd presents to us. Indeed, there is something there.

She has exhibited nationally, including shows at A. Smith Gallery in Texas, The Keystone Art Space in Los Angeles and The Los Angeles Center for Photography. Currently, Kydd divides her time between Los Angeles and Maine where she is pursuing an MFA in Photography at the Maine Media Workshops in Rockport. 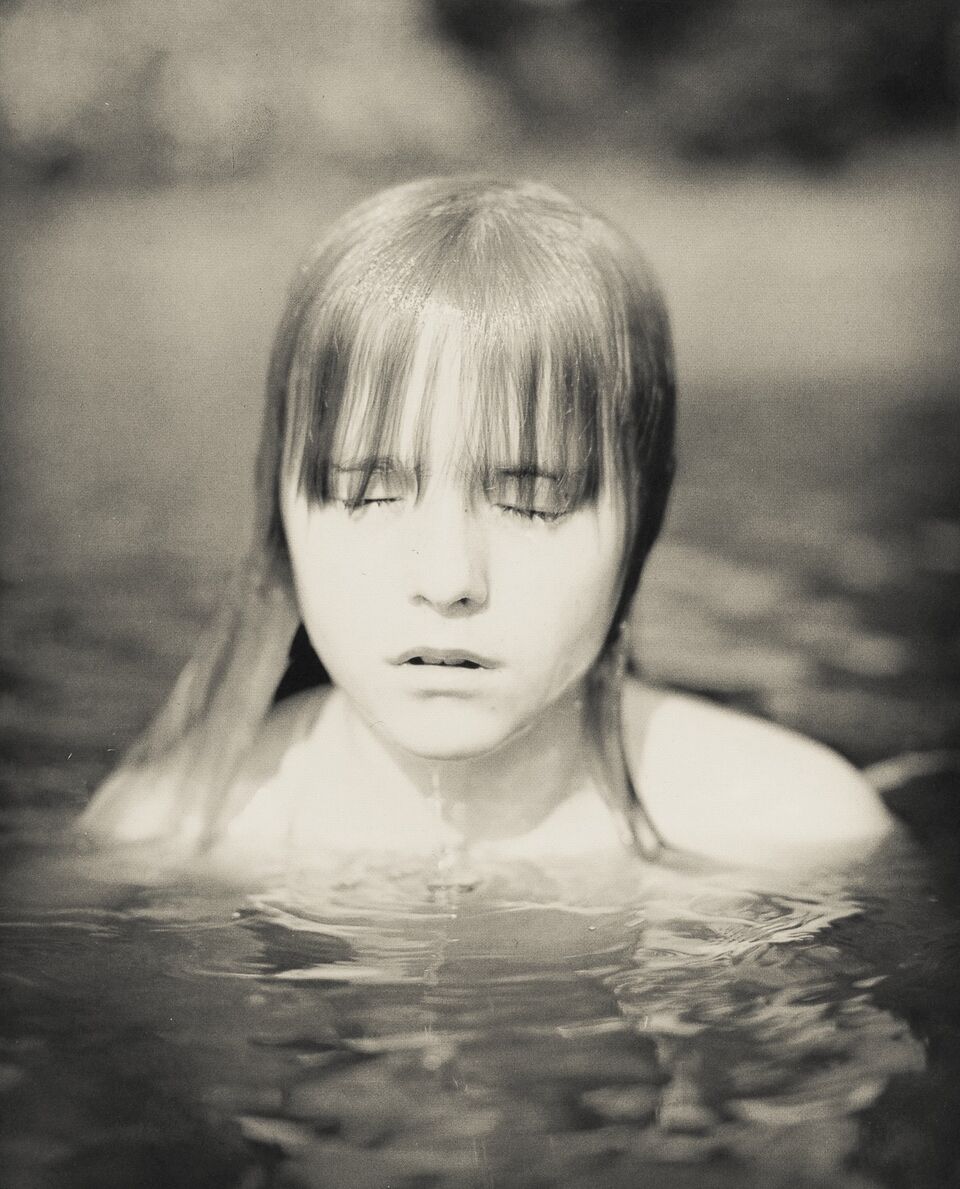 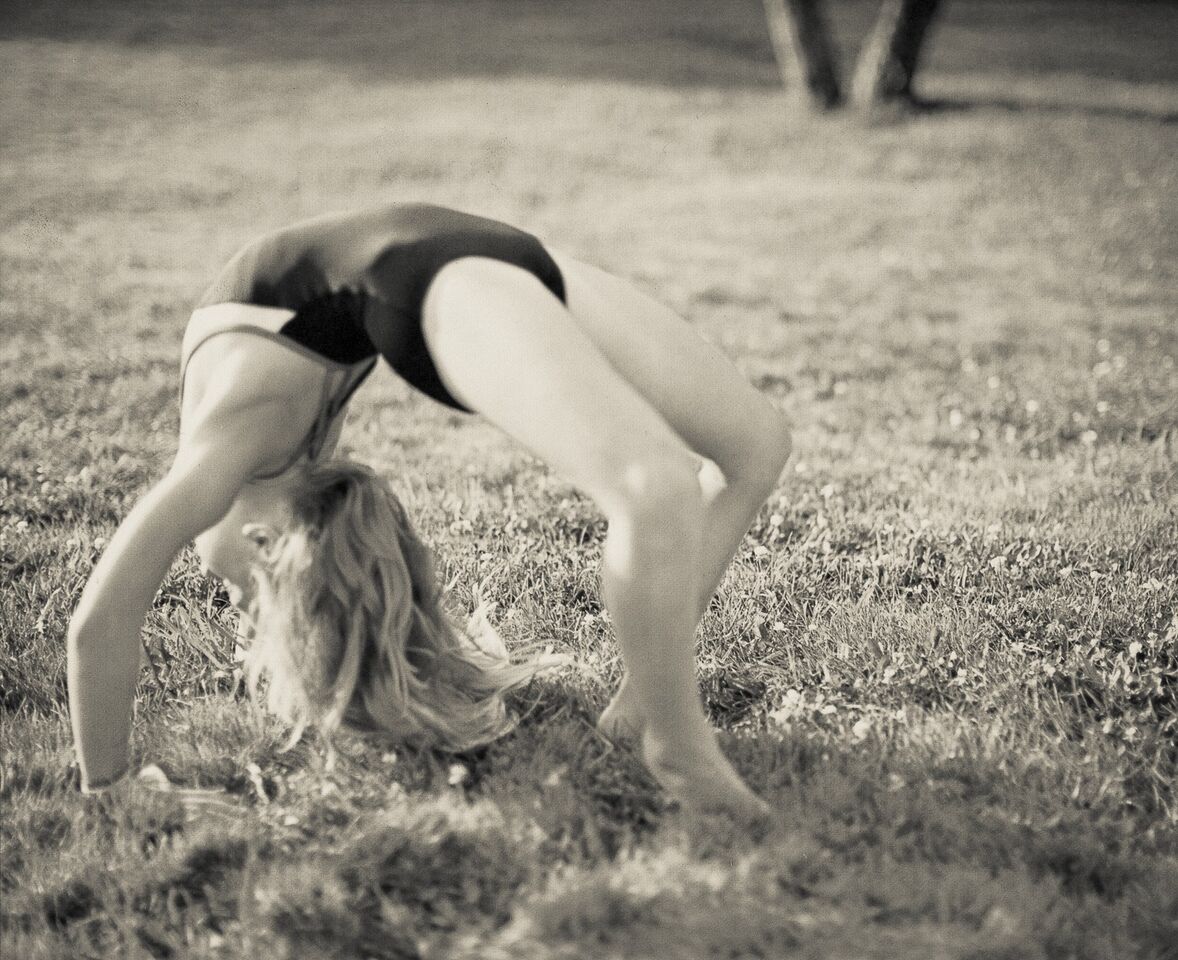 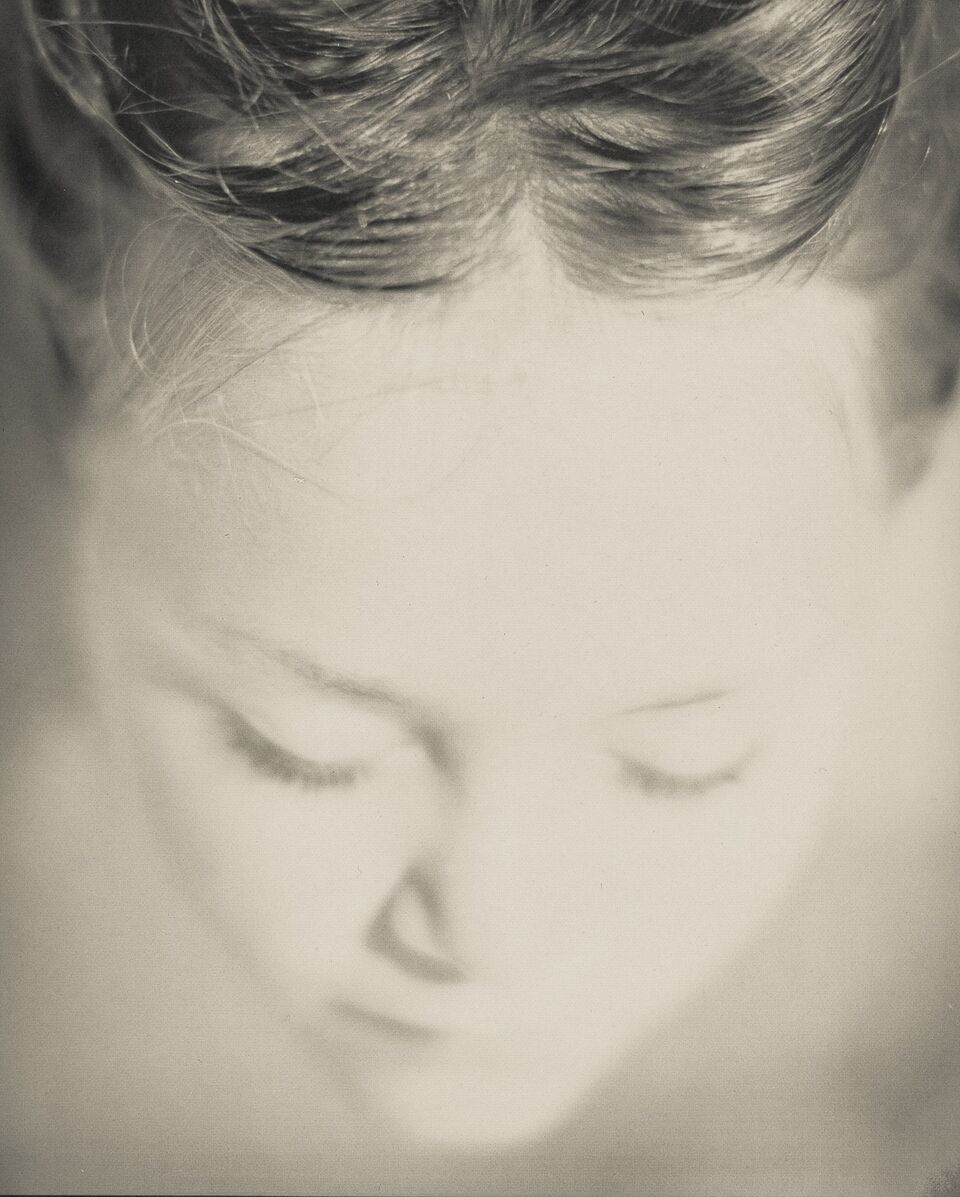 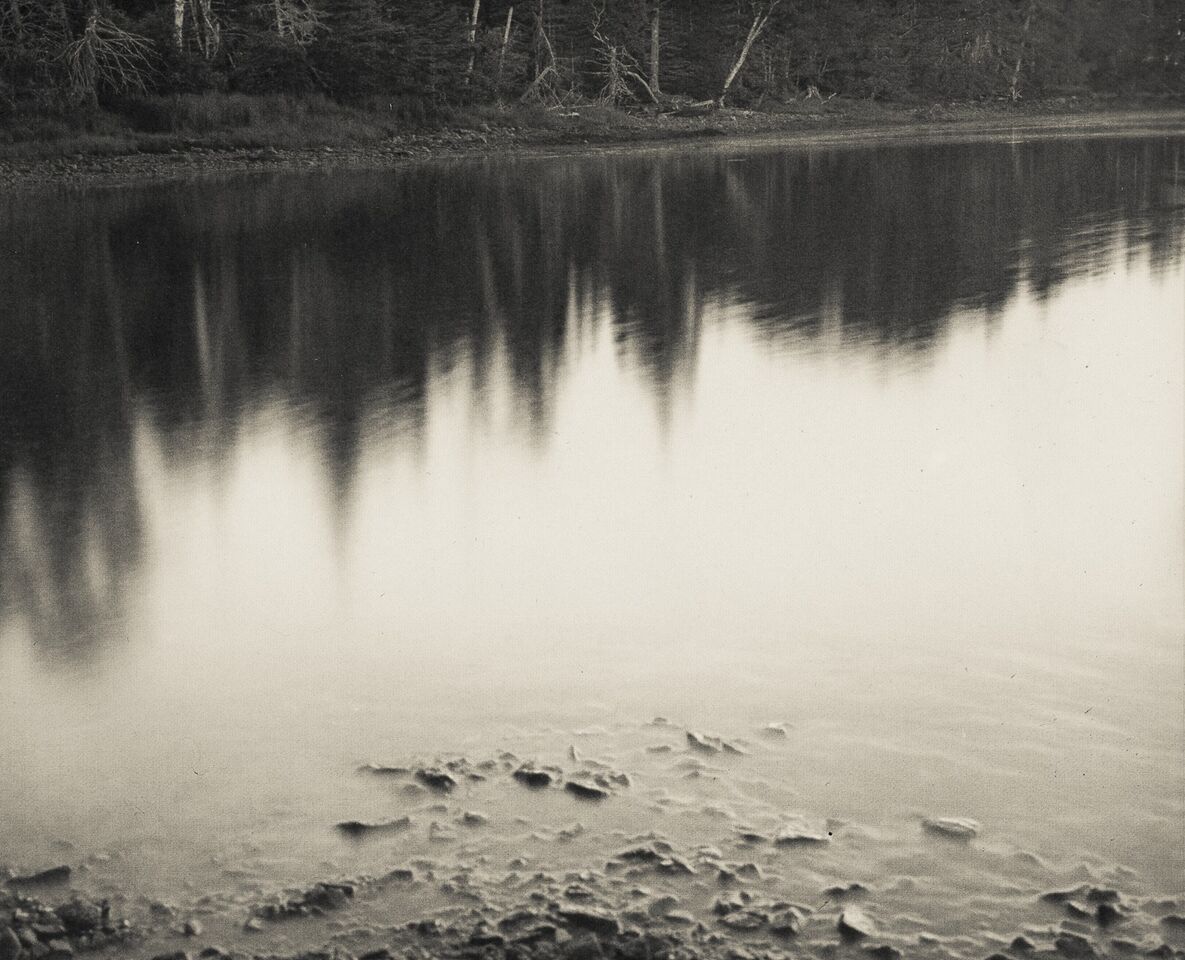 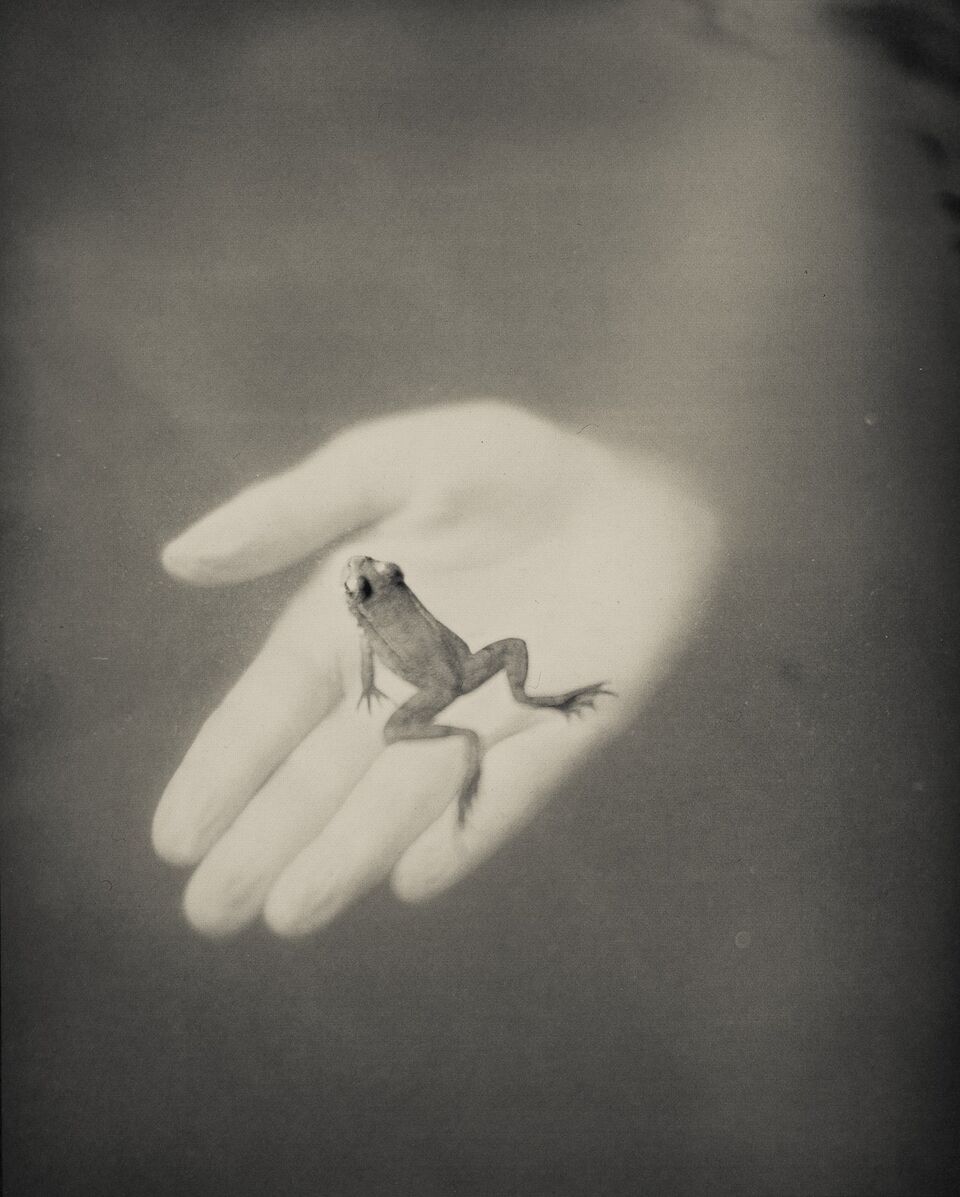 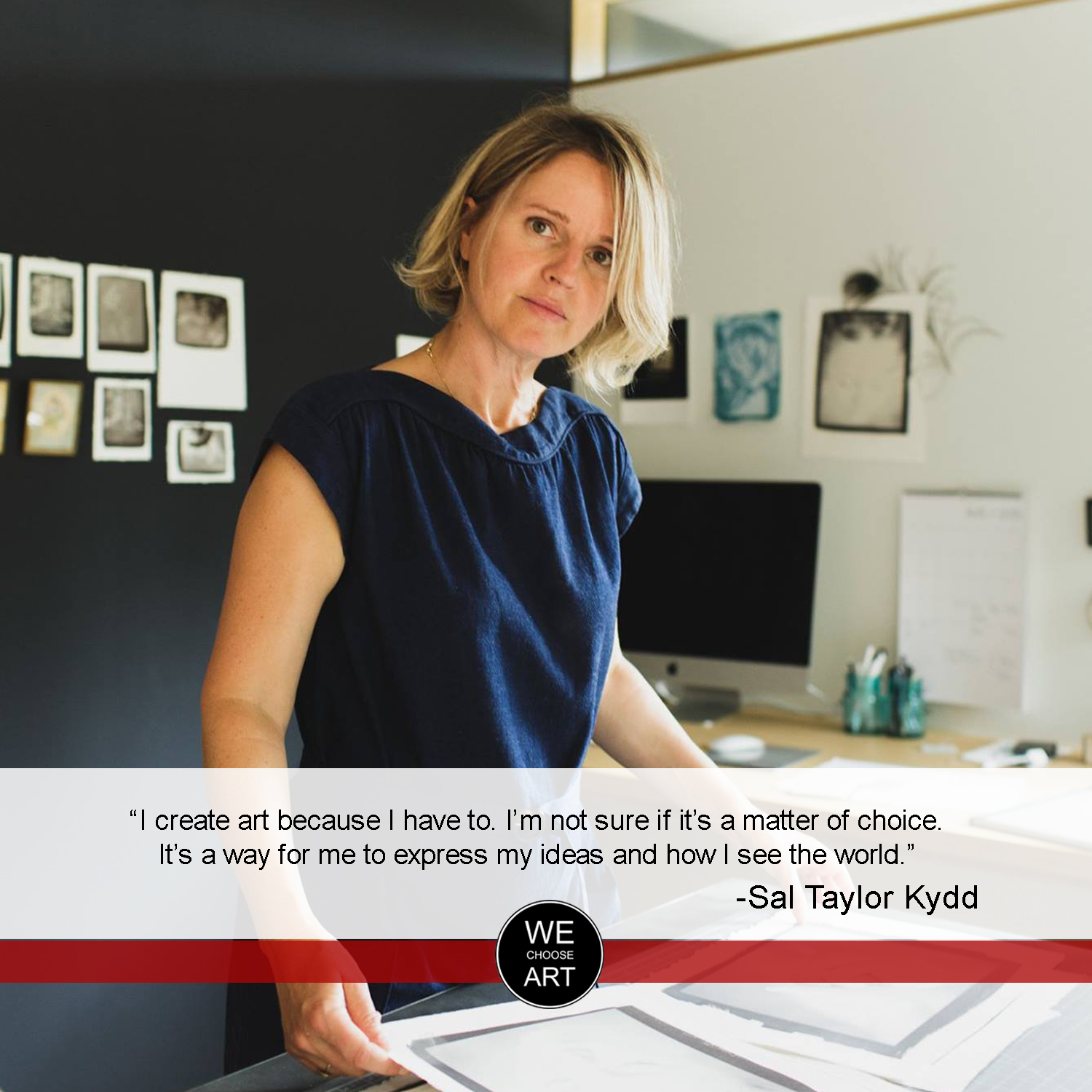