We’ve all been there, we’ve have doodled on a brightly colored Post-It pad either out of boredom or jotted down a quick reminder while on the phone. But for curators Mark Todd, Esther Pearl Watson, and Eric Nakamura Post-Its are more than a doodle pad. In Fact, it’s become a yearly-cherished tradition for them and that tradition is the Post – It Show.

The Post-It Show is an annual premier event at Giant Robot 2, which features eclectic works of art on Post-Its. From emerging student painters to world-renowned illustrators the 3’’ x 3’’ works of art include irreplaceable quirky illustrations, political satire, eccentric paintings, and even some three-dimensional collages.

Mark Todd, Artist and Curator of The Post-It Show stated:

“The original concept for the Post-It Show started way back in 2004 at a gallery called JUNC run by our friend Mike Kelley. He asked us to curate a show about zines and mini comics. We thought it would be cool to have comic artists create small, affordable works. We also wanted to have some sort of cohesive quality to the works. Years earlier, I had seen a show in NY where an artist drew on some post its. It seemed like a perfect fit for this zine show at JUNC and so we asked 25 artists to create art on a post it. Each Post It sold for only 10 bucks.”

Twelve years later the idea of the Post – It show has survived. With larger crowds and over 300 artists in each show this yearly tradition has become an event where art collectors and fans can walk away with valuable works of art for only $25.

” Esther and I have a collection of Post It art over the years, including one from each artist in the original show. Through the years we have purchased some post its from artists including John Pham, Owen Smith, Lynda Barry, Georganne Deen, Jason Holley, Jon Lau, Jessie Hartland, Jim Houser, David Jien, Christopher Lyles and others.

The Post It Show is so much fun to put together. I love every part of it, from contacting the artists, receiving hundreds of packages in the mail, promoting, installing and selling the work. The openings feel festive and happy and I love that people are able to buy amazing and affordable art from both emerging and established artists with impressive careers.”

The second drop for Post It Show will take place Saturday, December 10th. To purchase a Post-It  arrive at 12 pm for a ticket, which will give you access to over 3000 Post-Its at timely manner. For more information visit GiantRobot.com. 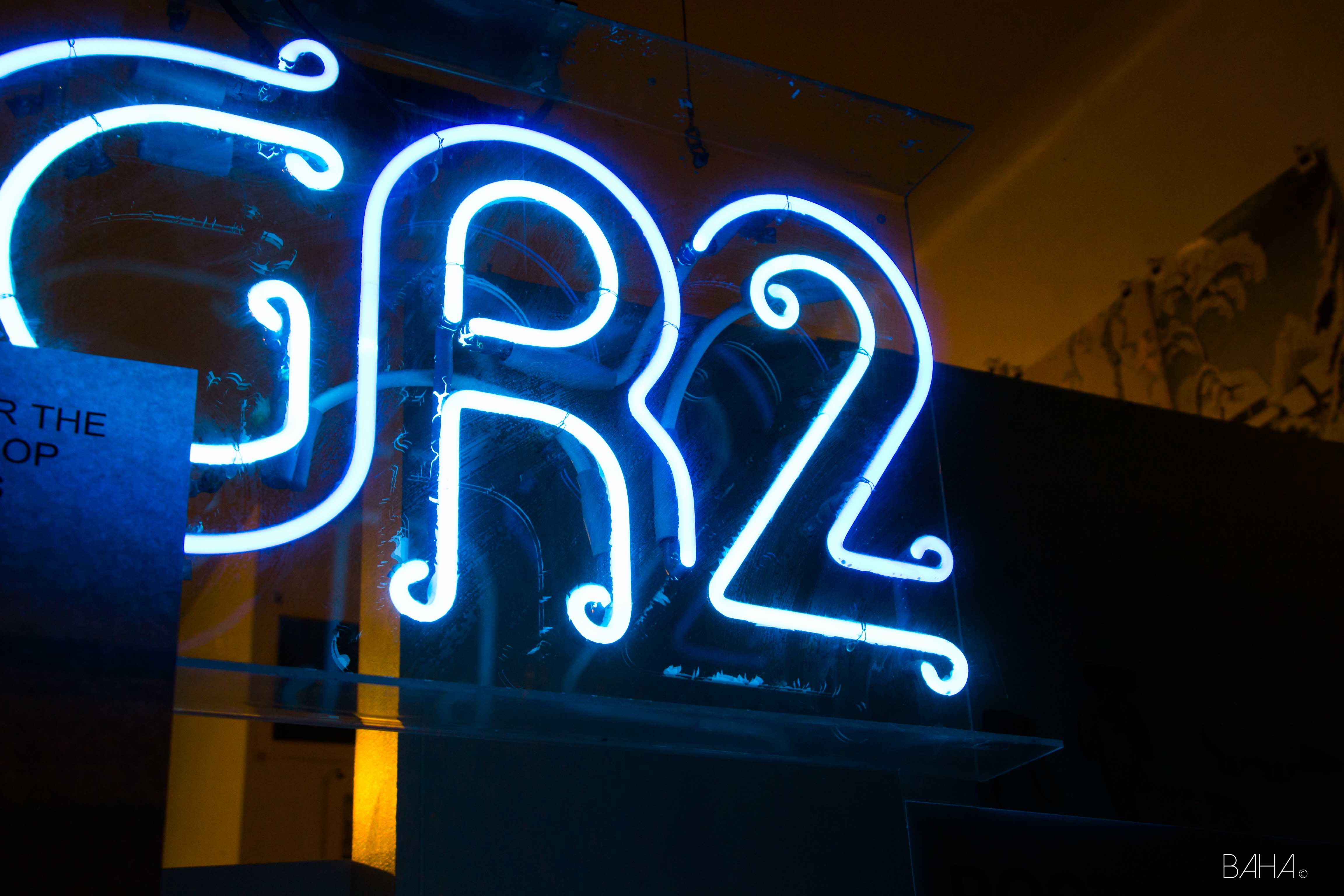 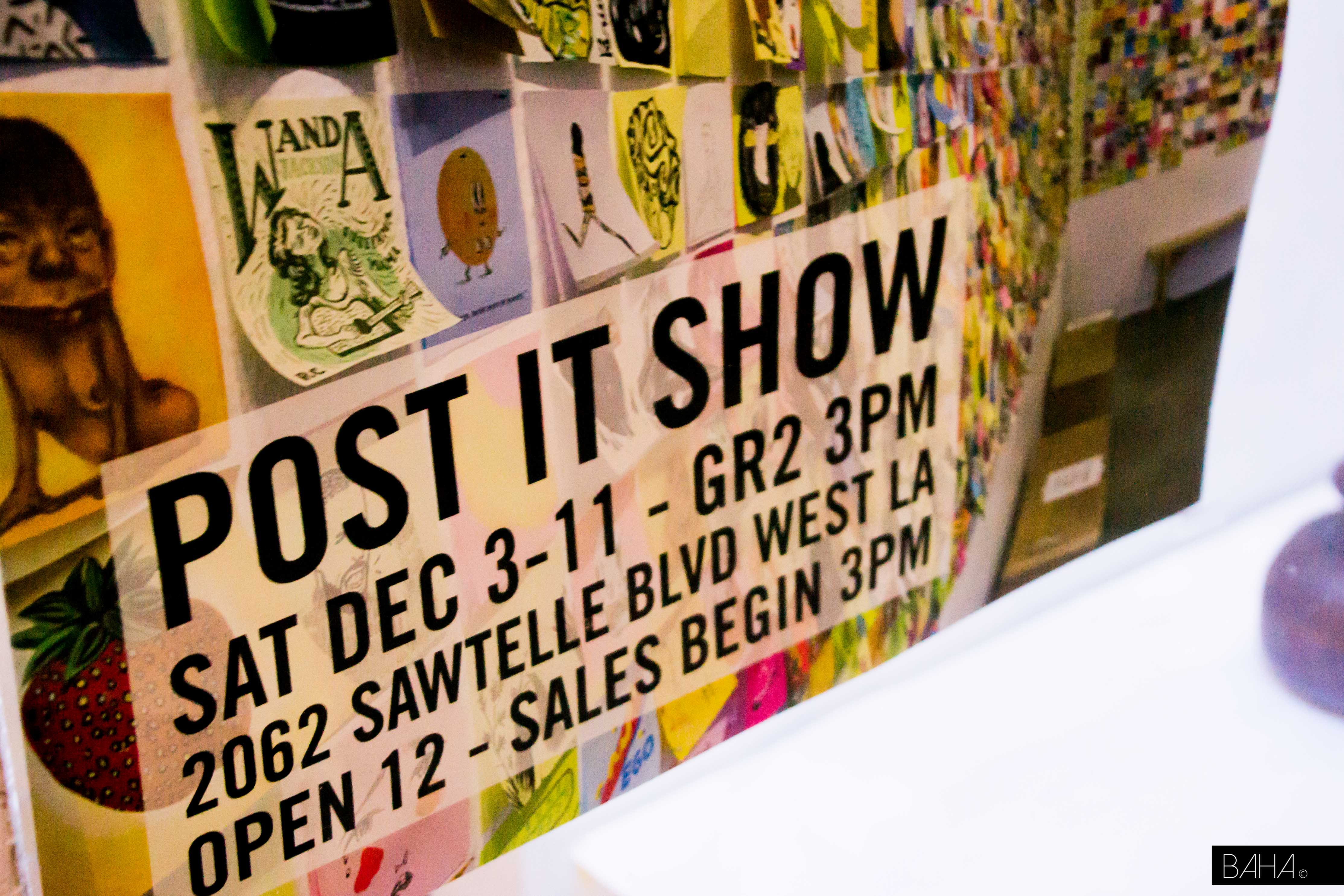 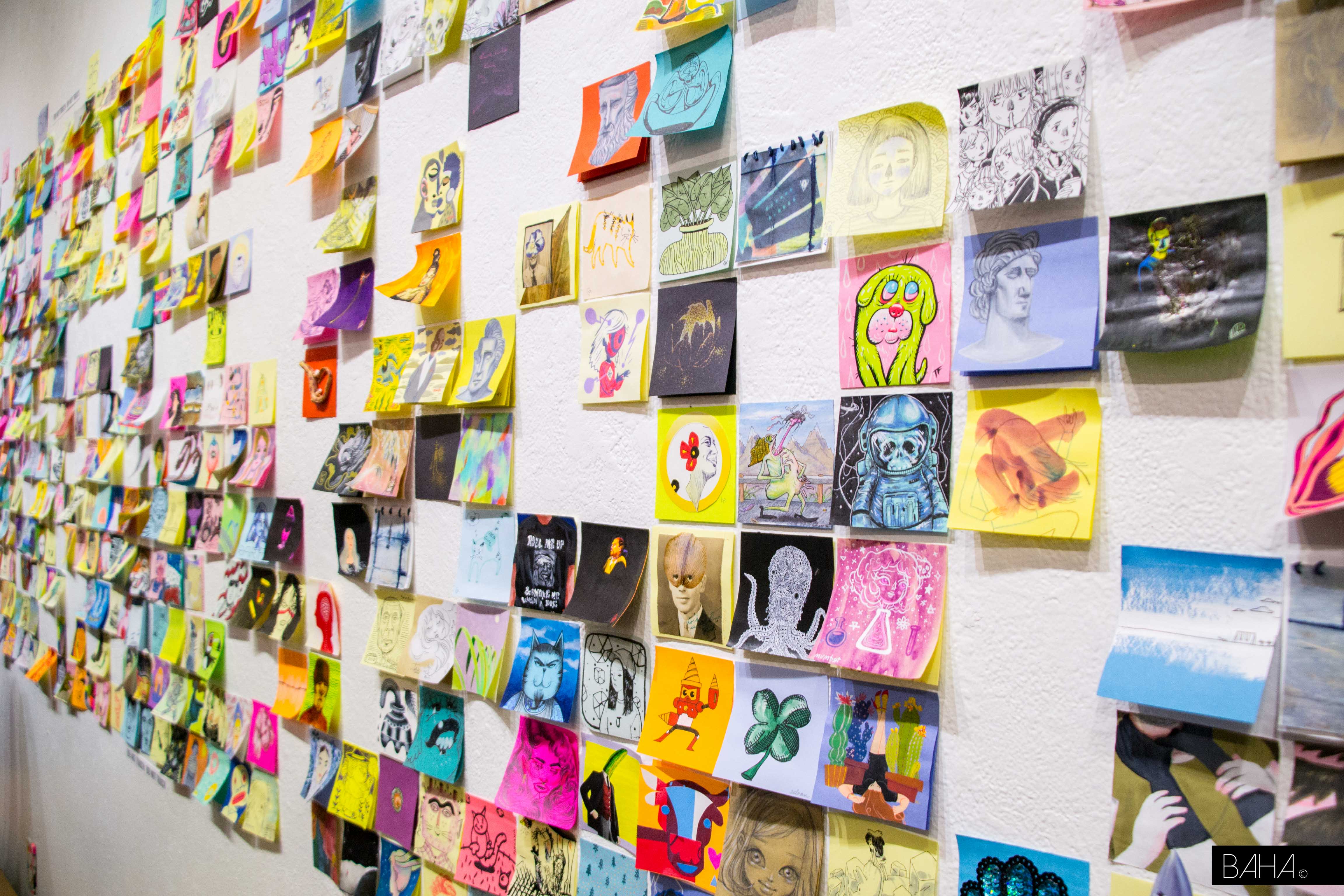 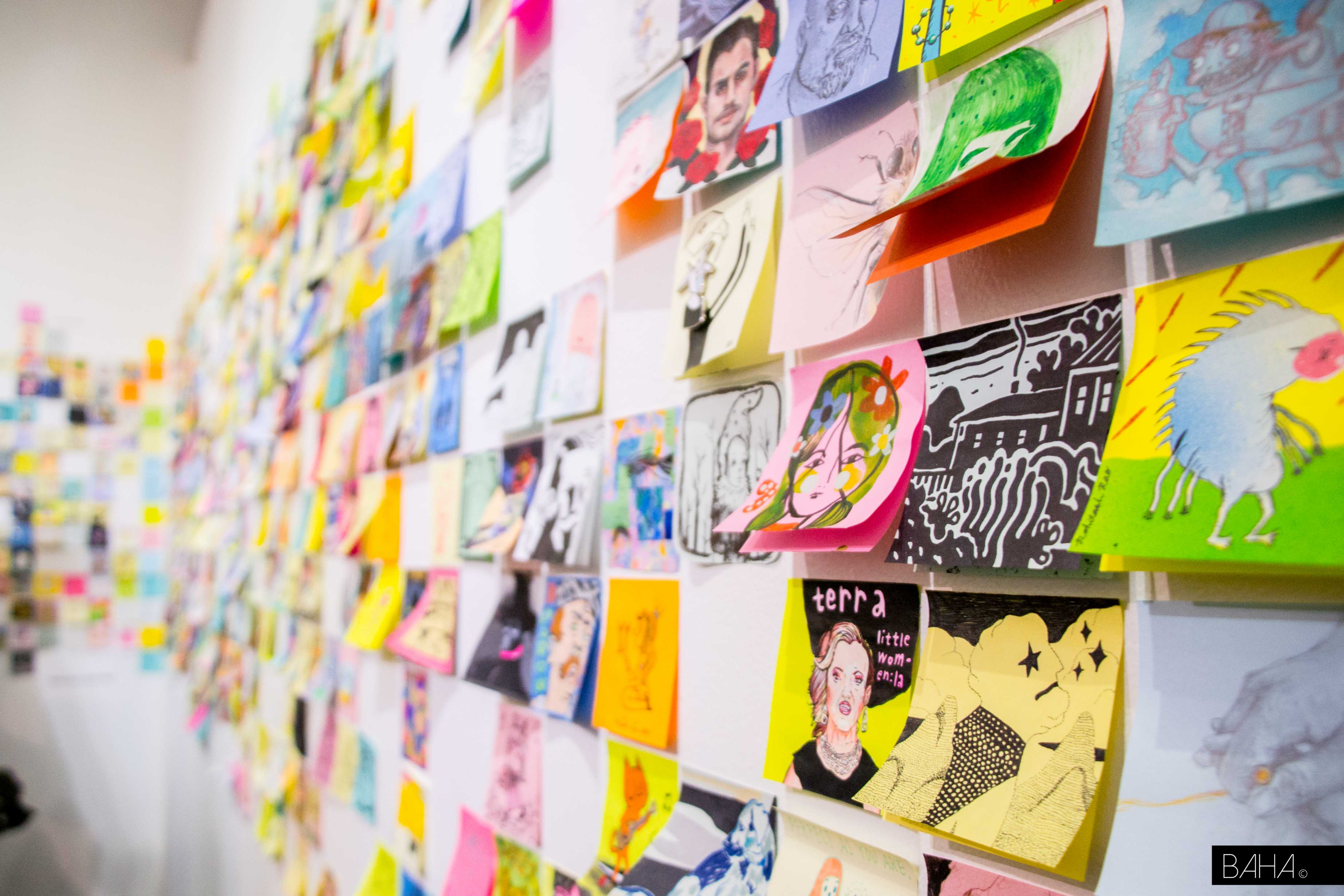 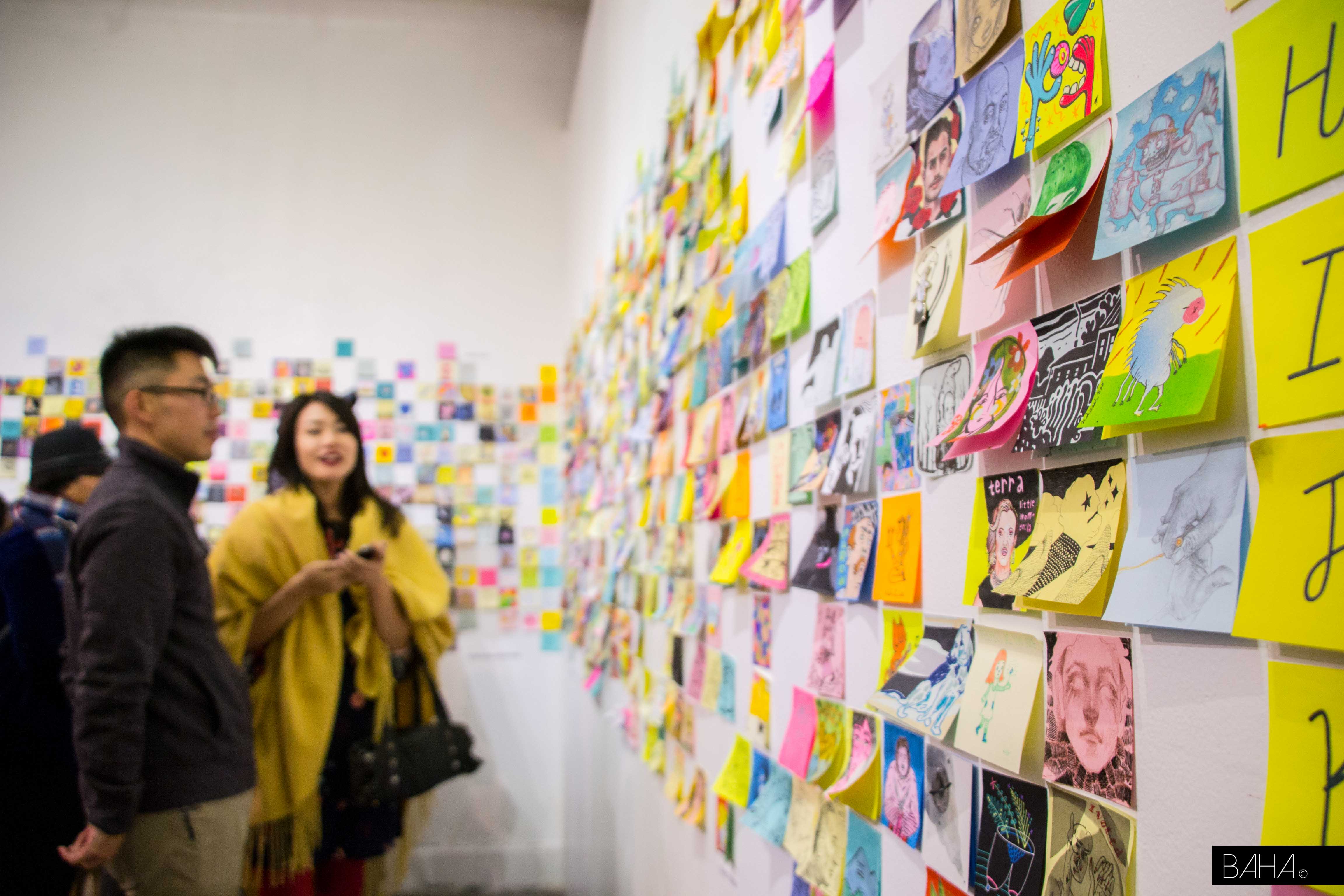 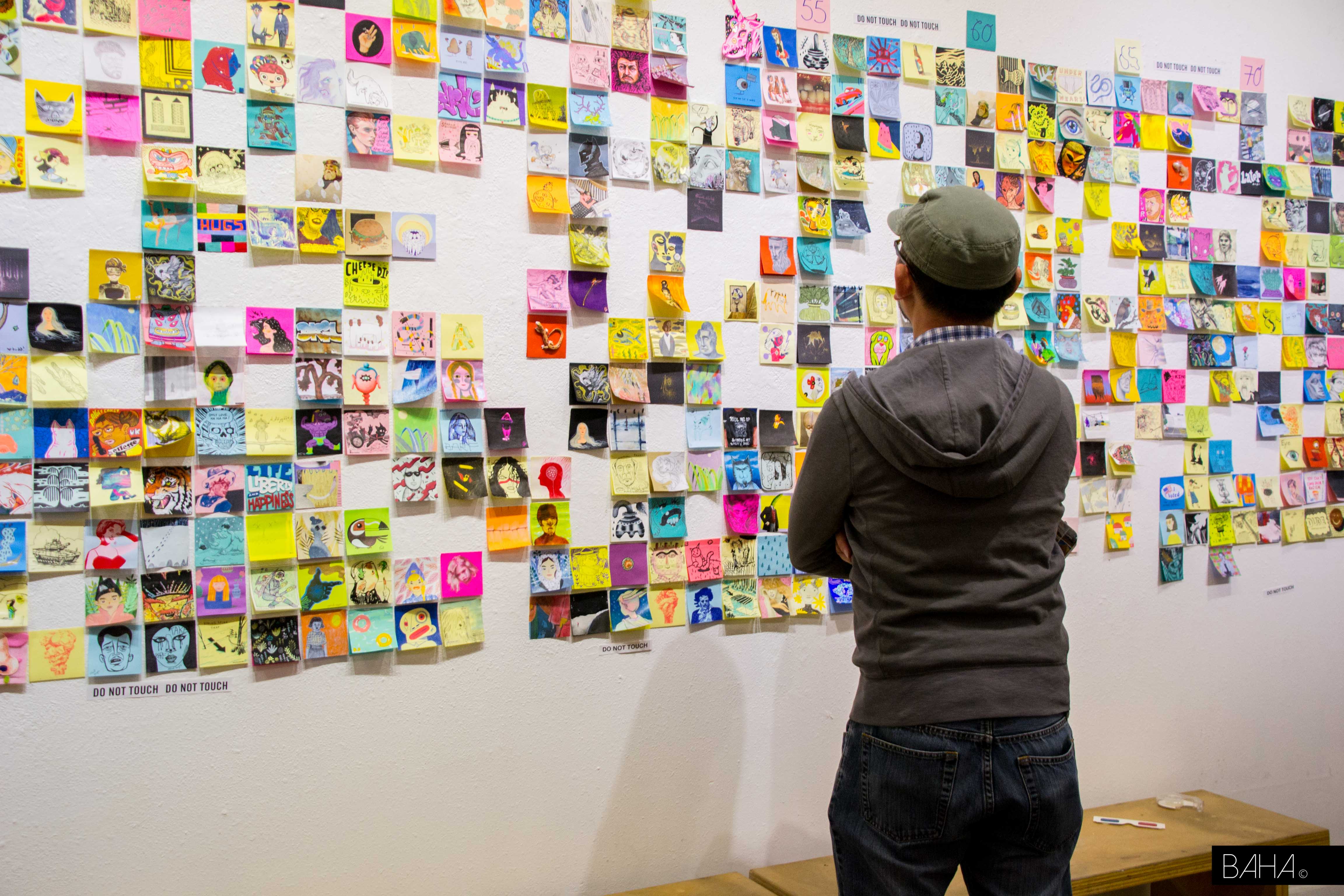 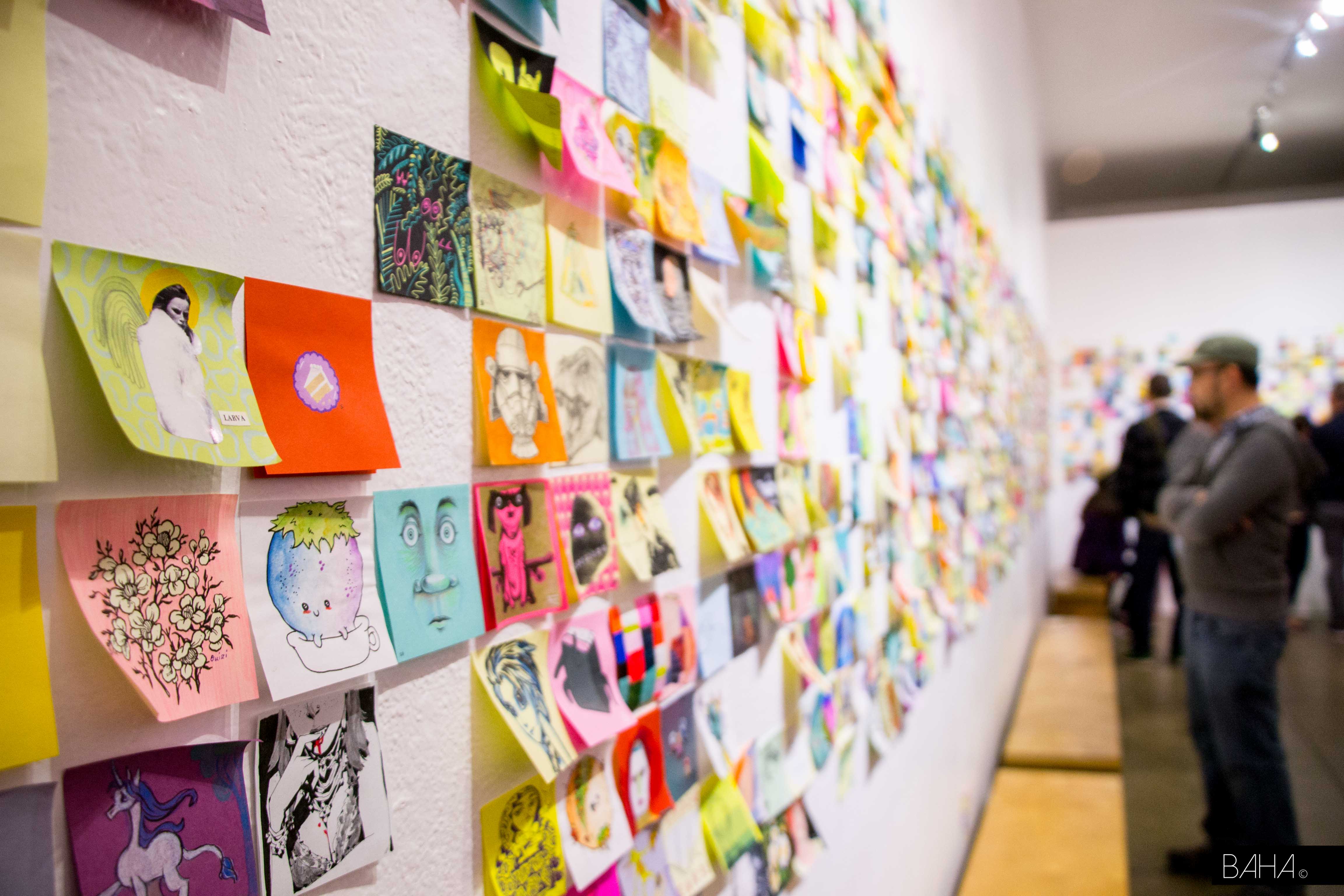 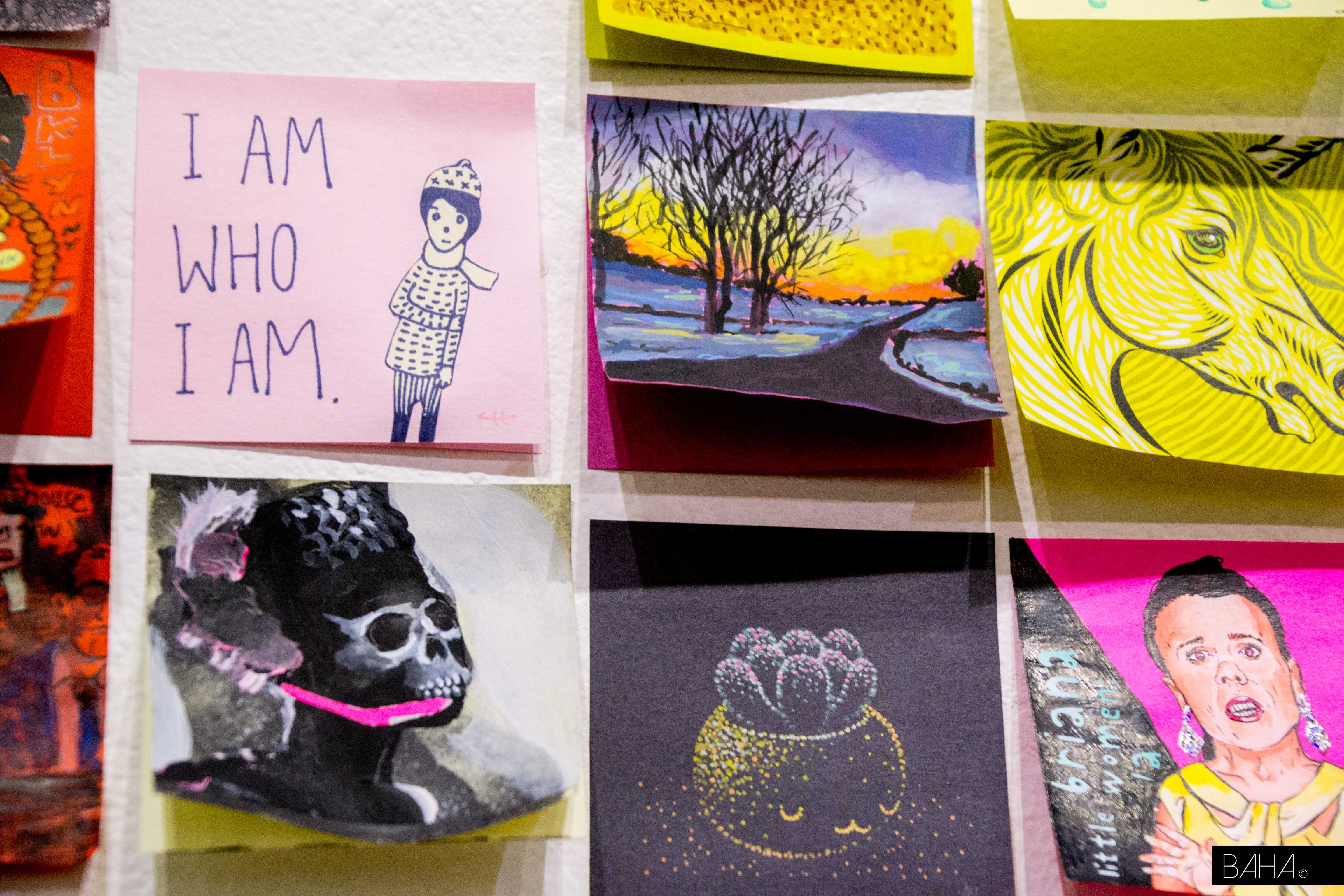 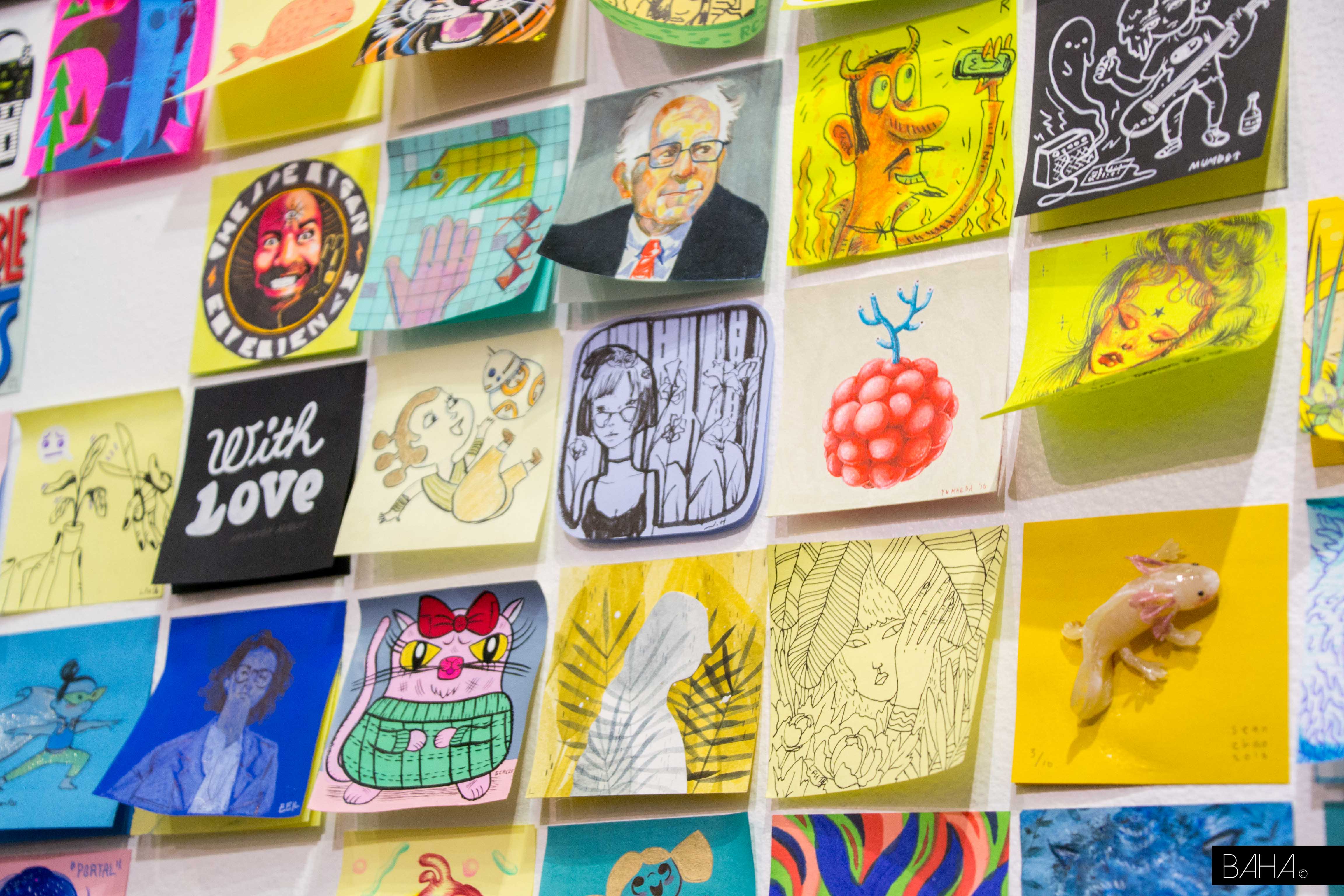 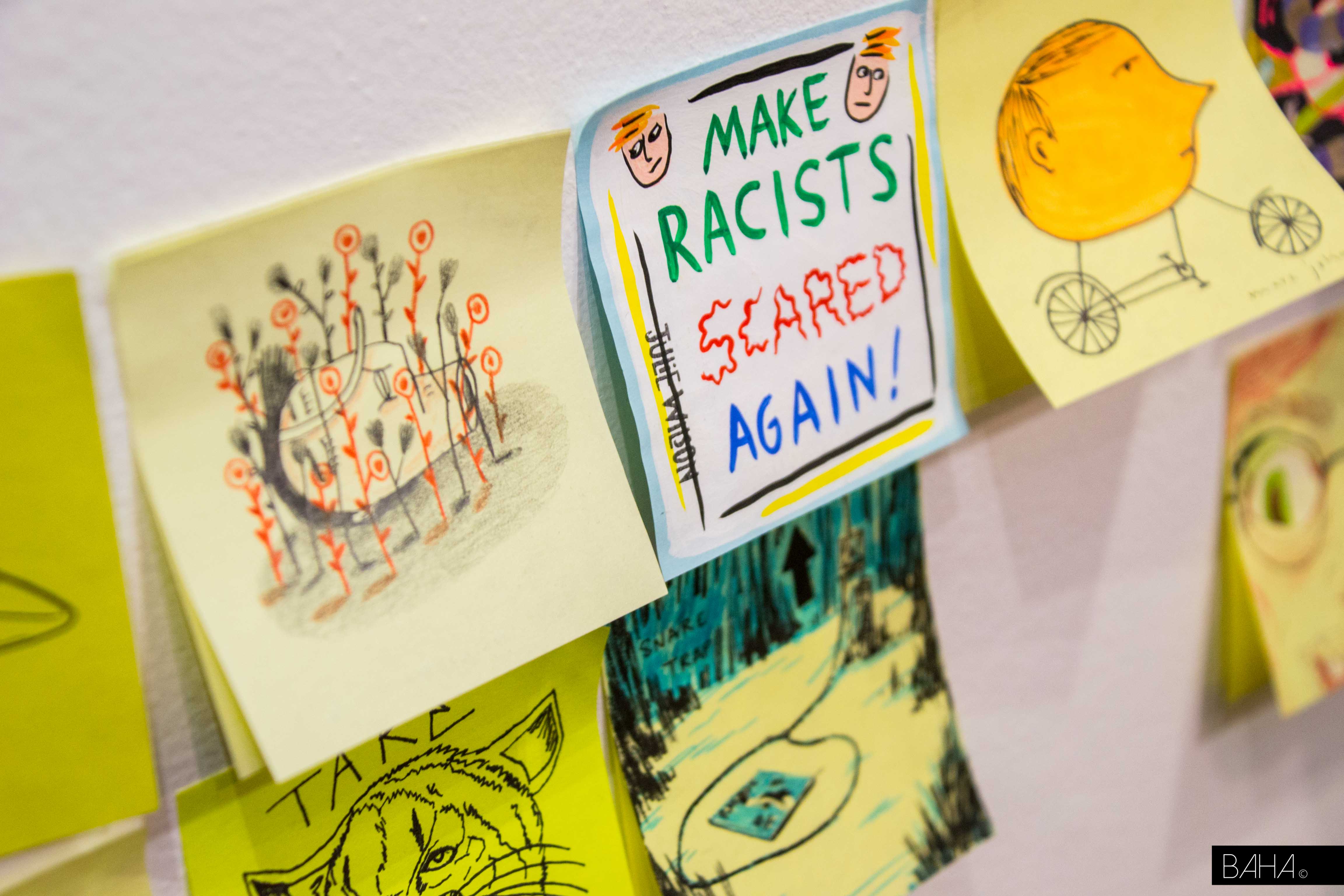 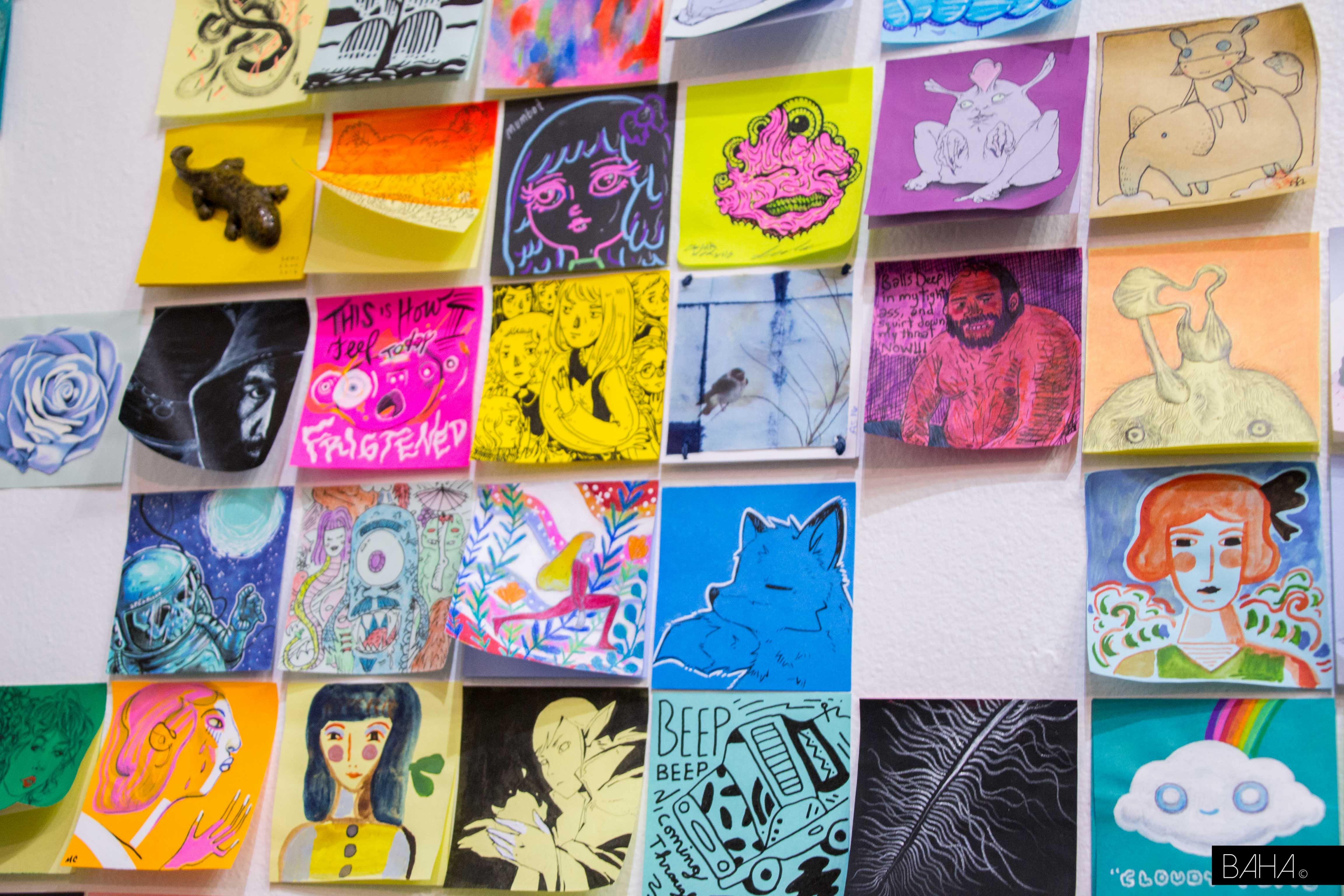 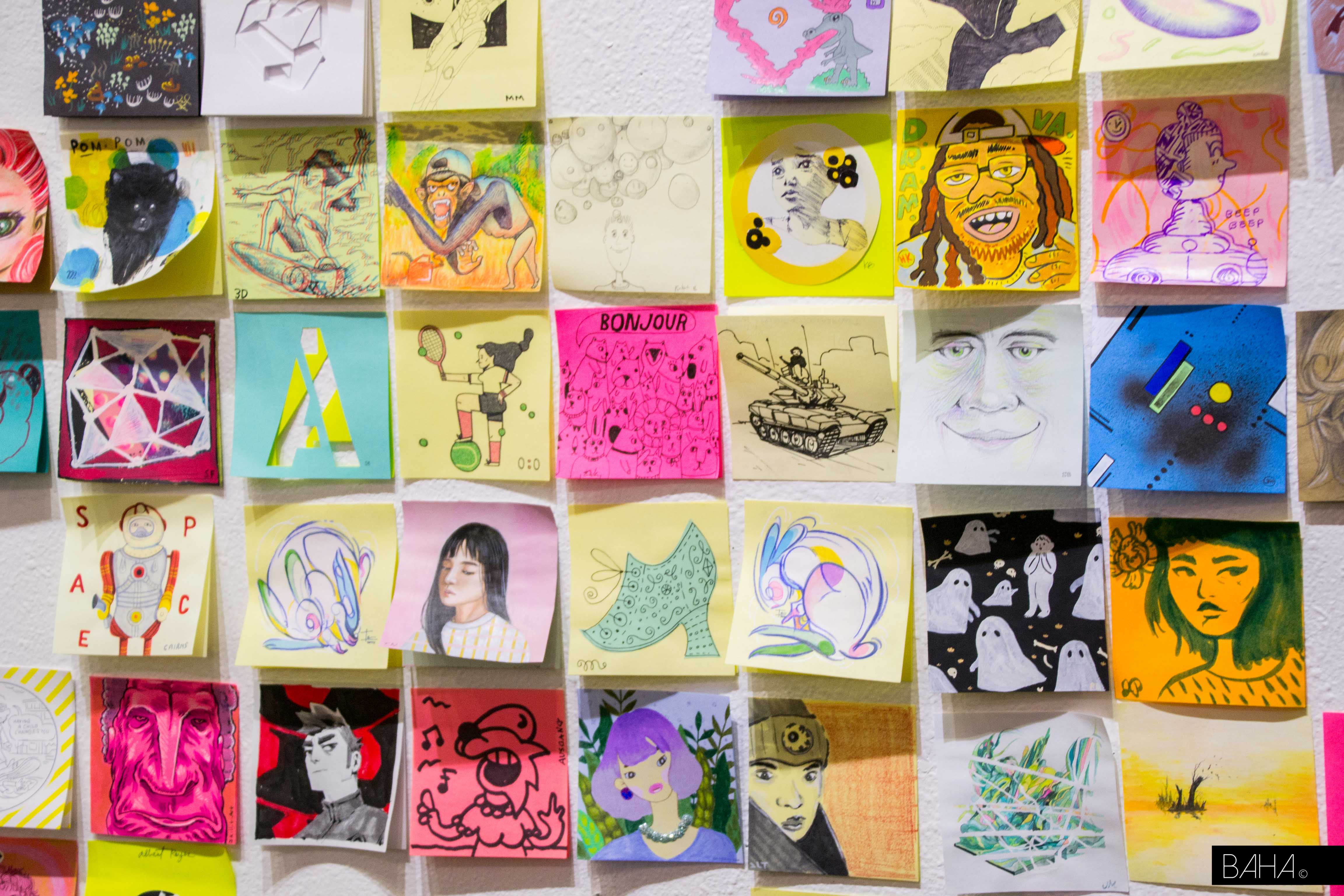 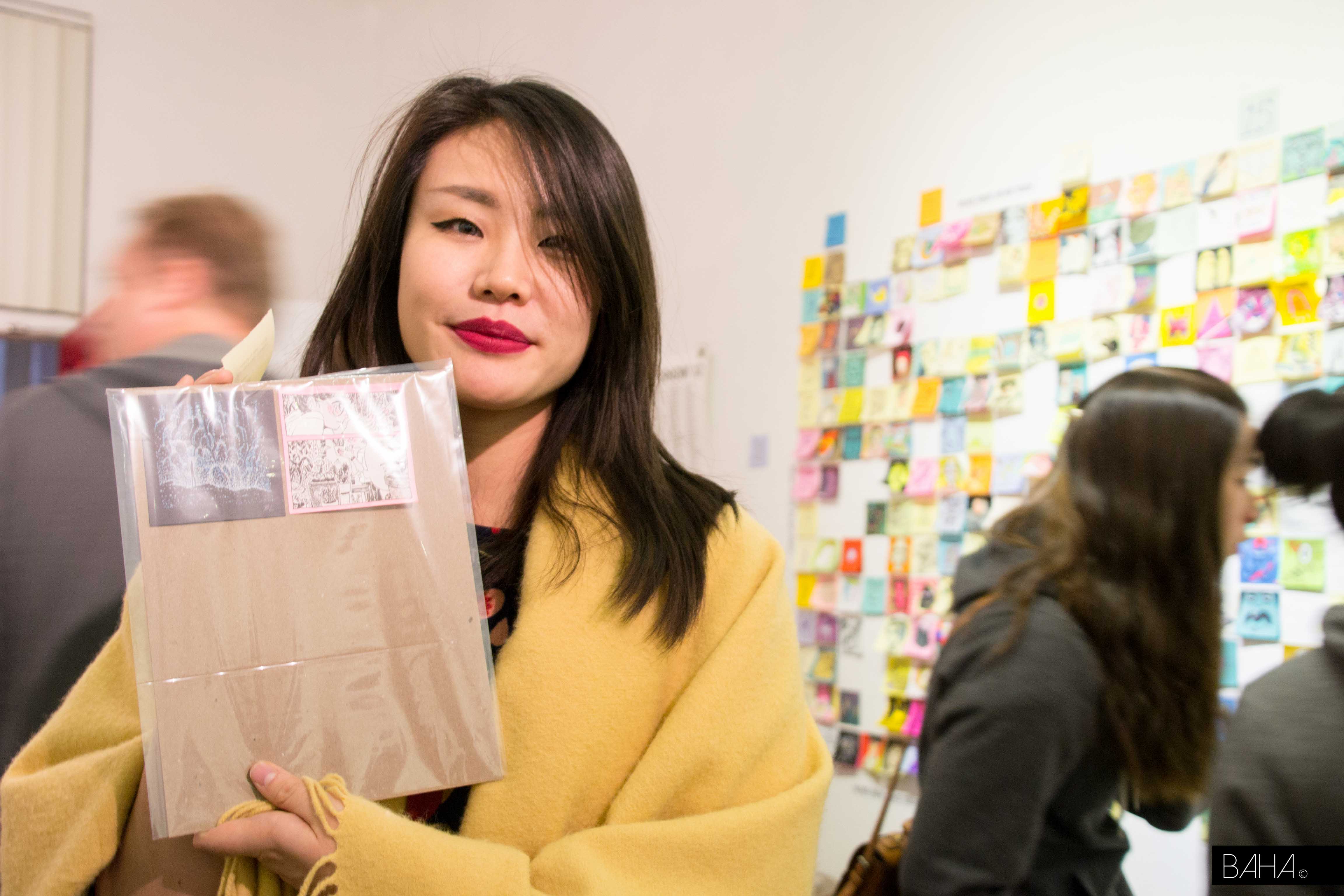 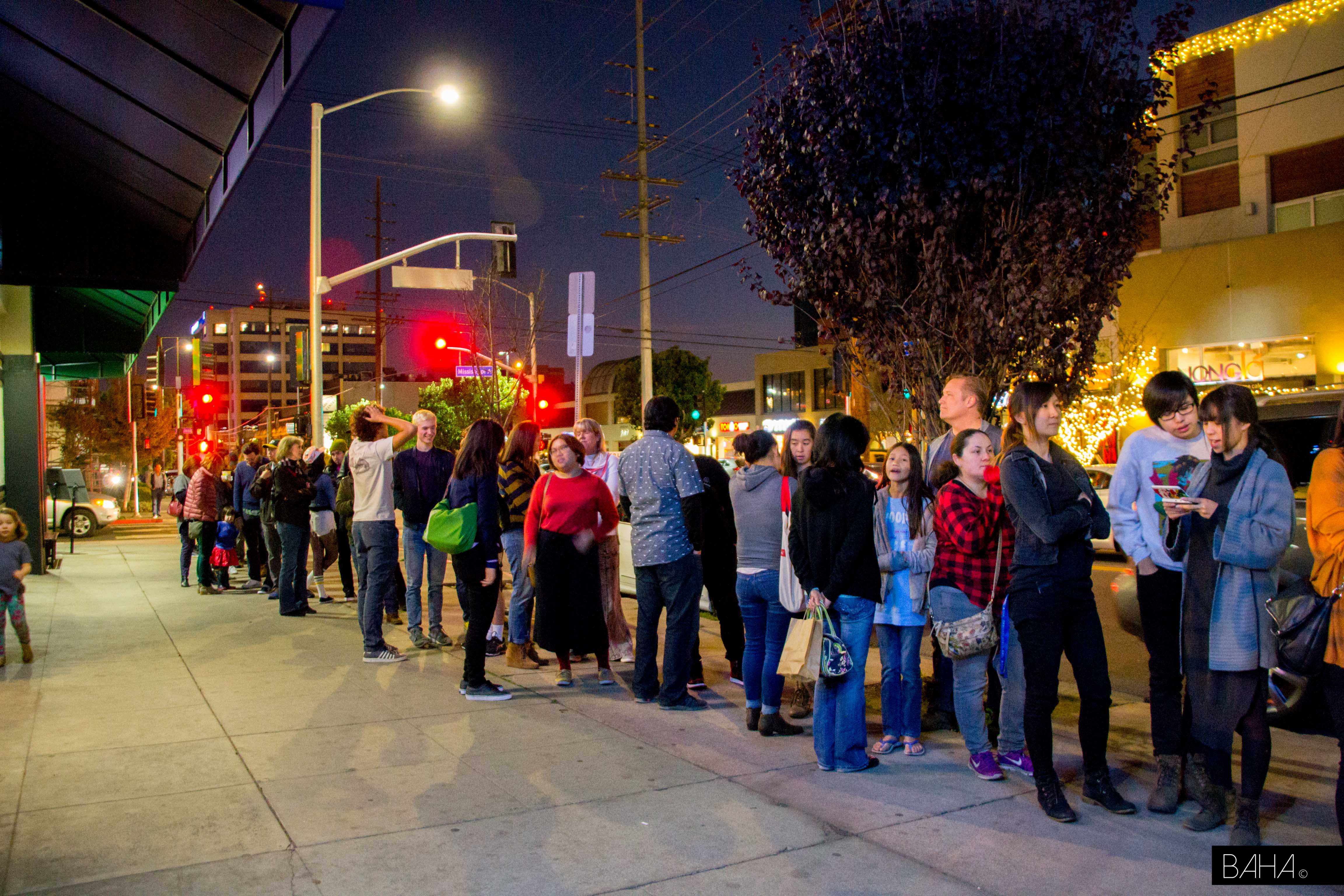