W. Puscie Jones is a singer, songwriter, bandleader and dancer who is indelibly transforming todays Funk and R&B music scene in Los Angeles. Jones is known for his distinctive stage performances and retro showmanship that includes a variety of costume changes, funky beats, and 70s inspired soulful dance moves.

Jones began making music at a young age in his hometown of Oklahoma City and has performed in various music venues throughout Los Angeles. Singer songwriters like James Brown, Otis Redding, and Lauren Hill influence his unique vocal and musical styles.

Within his music career fans have compared him to the “The Godfather of Soul” James Brown and even the “King of Pop”, Michael Jackson.

On August 6th Puscie Jones will be performing music by the great, James Brown at the secret and seductive Hollywood bar Good Times at Davey Wayne’s. With the anticipation of his performance We Choose Art had the honor of asking him “Why do you choose the art of music?”

Music is the heartbeat of the soul. It’s life. Music is the most positive communicative contribution we’ve given to the world. Music sets the way we walk, the way we speak, how we make love, how we eat & drink, and the way we live. Music is powerful and overwhelming but beautiful and sometimes tangible. Giving people music gives me satisfaction. The feeling that I get when the crowd is totally into what you’re doin’ is beyond amazing. That’s when it’s palpable.

“ …[Music] gives you something to stand with and stand for…” – Ms. Lauryn Hill 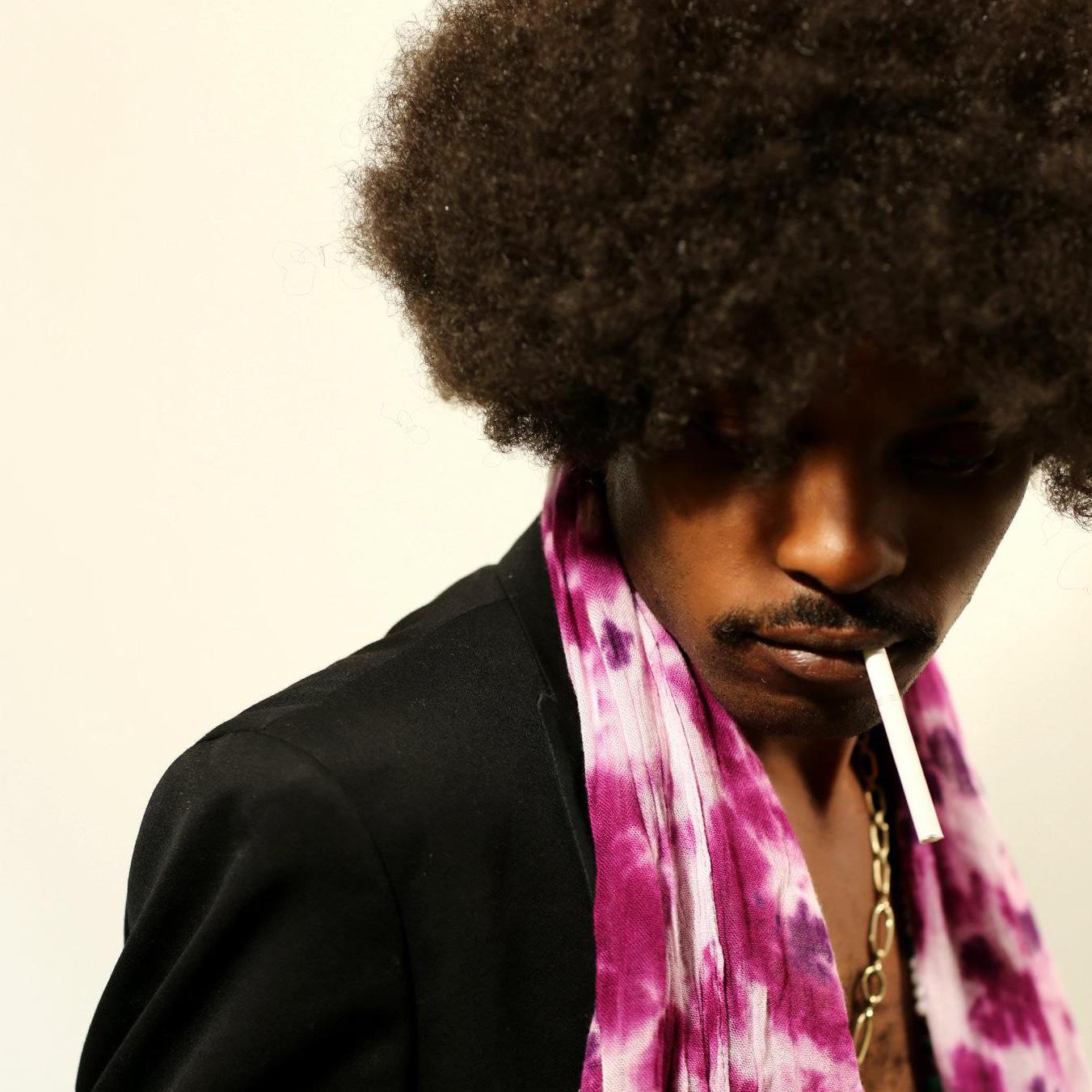 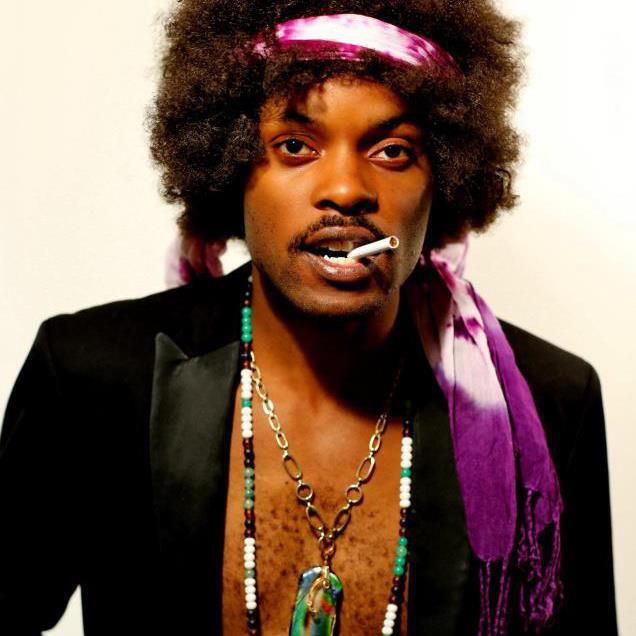 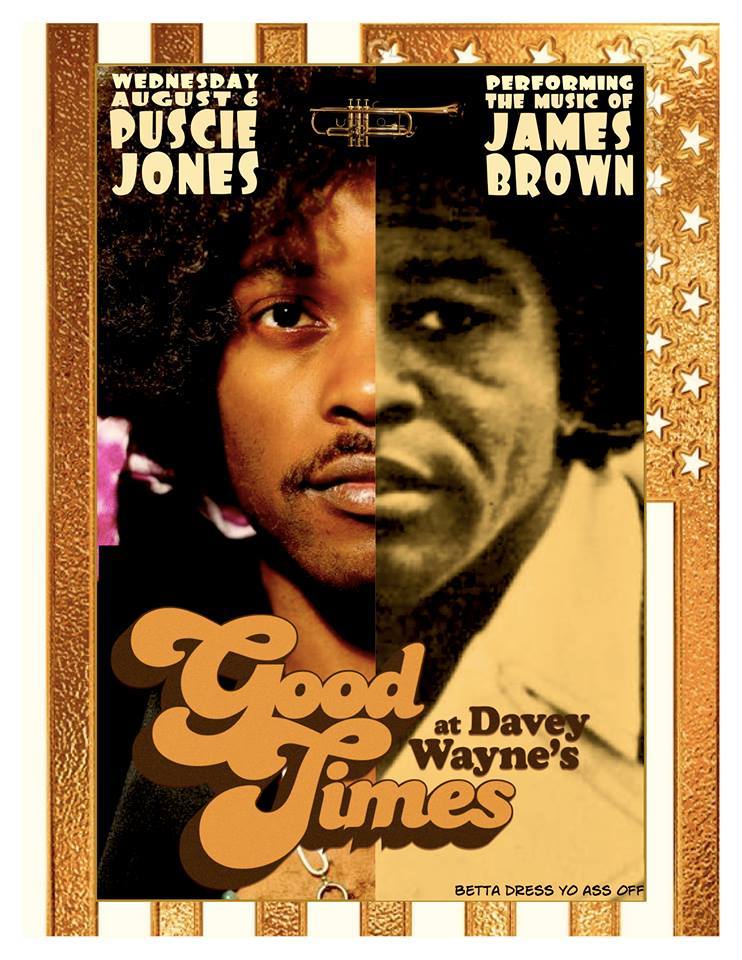