January has come and gone (Finally! Am I right?!) and with it another chance to experience the Los Angeles Art Show. 2019 marked the 24th year of this internationally acclaimed art fair and it featured a great deal of returning artists and galleries, as well as some fantastic, stand-out newcomers. It also highlighted an even greater focus on diversity. Over the course of 4 days, the LA Convention Center housed multiple international galleries, along with galleries and artwork that represents the multiplicity within our own melting pot.

A huge emphasis was put on Pan Asian art, both historical and contemporary. Ronin Gallery from New York balanced that beautifully by exhibiting legendary Utagawa Kuniyoshi woodblock prints dated back to 1847-1848 next to the remarkable contemporary artist Keisuke Yamaguchi. Through the different ages of the art presented within this gallery, we were shown tradition, we were shown respect and we were shown growth. Baik Art, based in both Los Angeles and Seoul featured large-scale installations by South Korean artist, Chuni Park. The series, titled “Black Landscape” is said to “fuse the artist’s Eastern traditions and technical education with his desire to discover and meditate in secluded environments.” (Baik Art Press). These installations envelop you and somehow transport you out of the noisy convention hall into a serene, calm, lone environment, allowing you to experience what the artist experienced during the creation.

It was thrilling to see Pan Asian art get some well-deserved recognition and attention in a Eurocentric art world. The absolute show favorite, for me though, was the Richard Beavers Gallery based out of Brooklyn, NY. In just their first year exhibiting at the LA Art Show, this gallery and these artists changed the whole game. Black people of color are arguably the largest group of underrepresented people in an art world that is often based on privilege and elitism; we are underrepresented as artists, as collectors and as gallery owners. We are often missing from your art history books and we are often missing from your modern lesson plans, but we exist. We are thriving and our representation is coming.

Richard Beavers opened his doors in Bed Stuy in 2007 and provided a platform for a community ripe with talent and creativity and we were lucky enough to get even a glimpse of it at the show this year. The gallery featured Urban Expressionist Genesis Tramaine, whose work rips apart societal norms, sparks so much emotion and provokes so much thought. According to her website, her “work focuses on the shape and definition of the American Black Face. Her arts’ exaggerated features capture the spirited emotions of the untapped, underrepresented soul of Black people through a mixture of collage, acrylic and oil based paintings.” Through her work, she gives faces to those who are repeatedly made faceless, in a society not designed for POC. She presents these faces with exaggerated emotions; emotions, which we are always expected to hold in, to push down and to just take in stride. Her work lets it out. Her work lets it ALL out! It is overwhelming to describe and even more overwhelming to view in person.

Other artists included by Richard Beavers Gallery are Frank Morrison, Leroy Campbell, Jamel Shabazz and Phyllis Stephens. Stephens also beautifully blends tradition with the contemporary in her magnificent and modern quilt pieces. Quilting and its history within the African-American community runs deep and started way back on the plantations when female slaves were forced to create quilts for slave owners and also out of necessity for themselves. Stephens has mastered the art and skill of quilting and has brought it into the 21st century with more modern themes and subject matters. She has created something so rich with its own history and is utilizing it to continue the narrative of our modern communities, still rich with history to be made.

2019 is just scratching the surface of inclusivity, but it is hopefully laying the groundwork for an even more diverse, intersectional art world going forward. Check out Richard Beavers gallery and more about the amazing artist he represents here and let us know what your favorite part of this year’s show was! 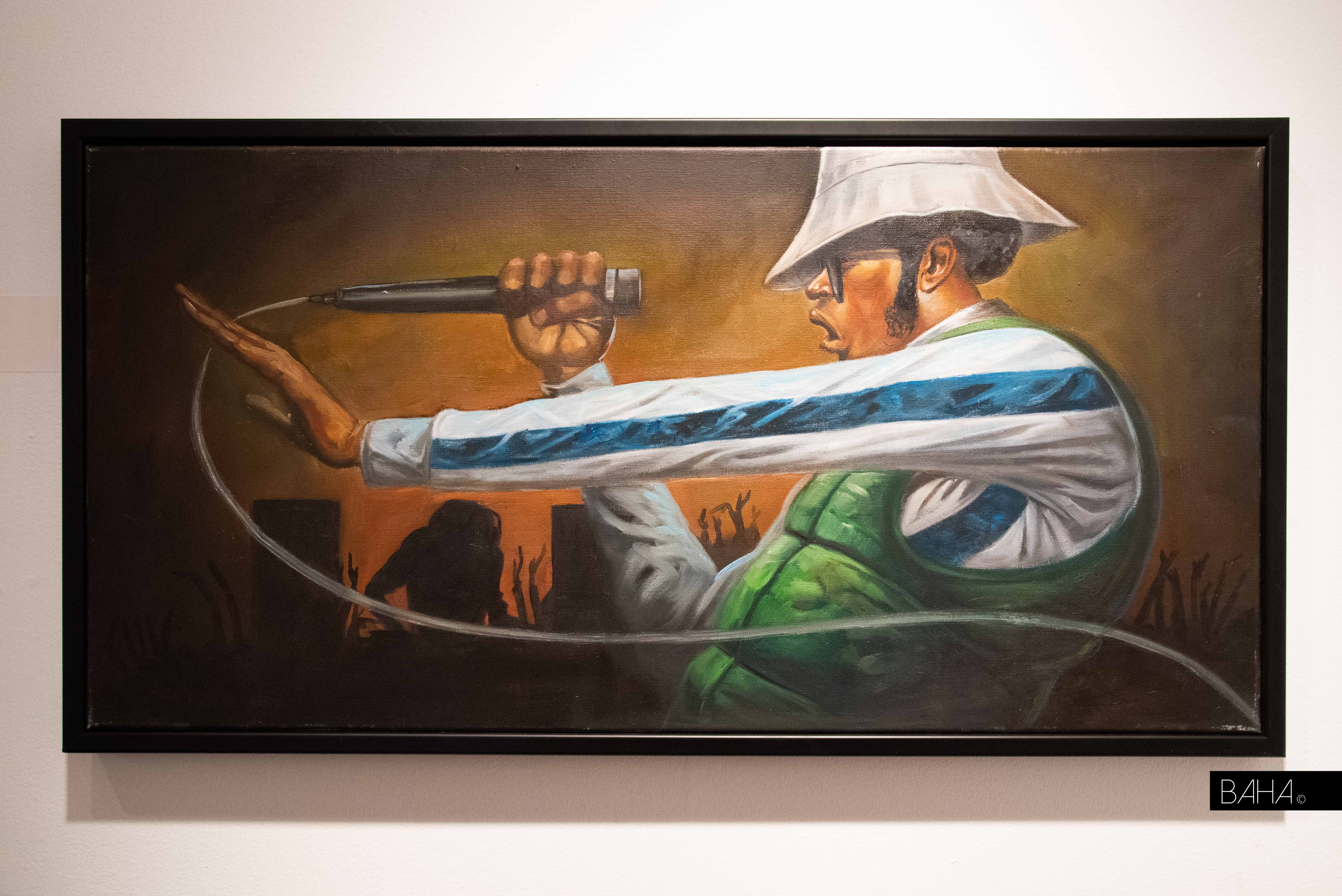 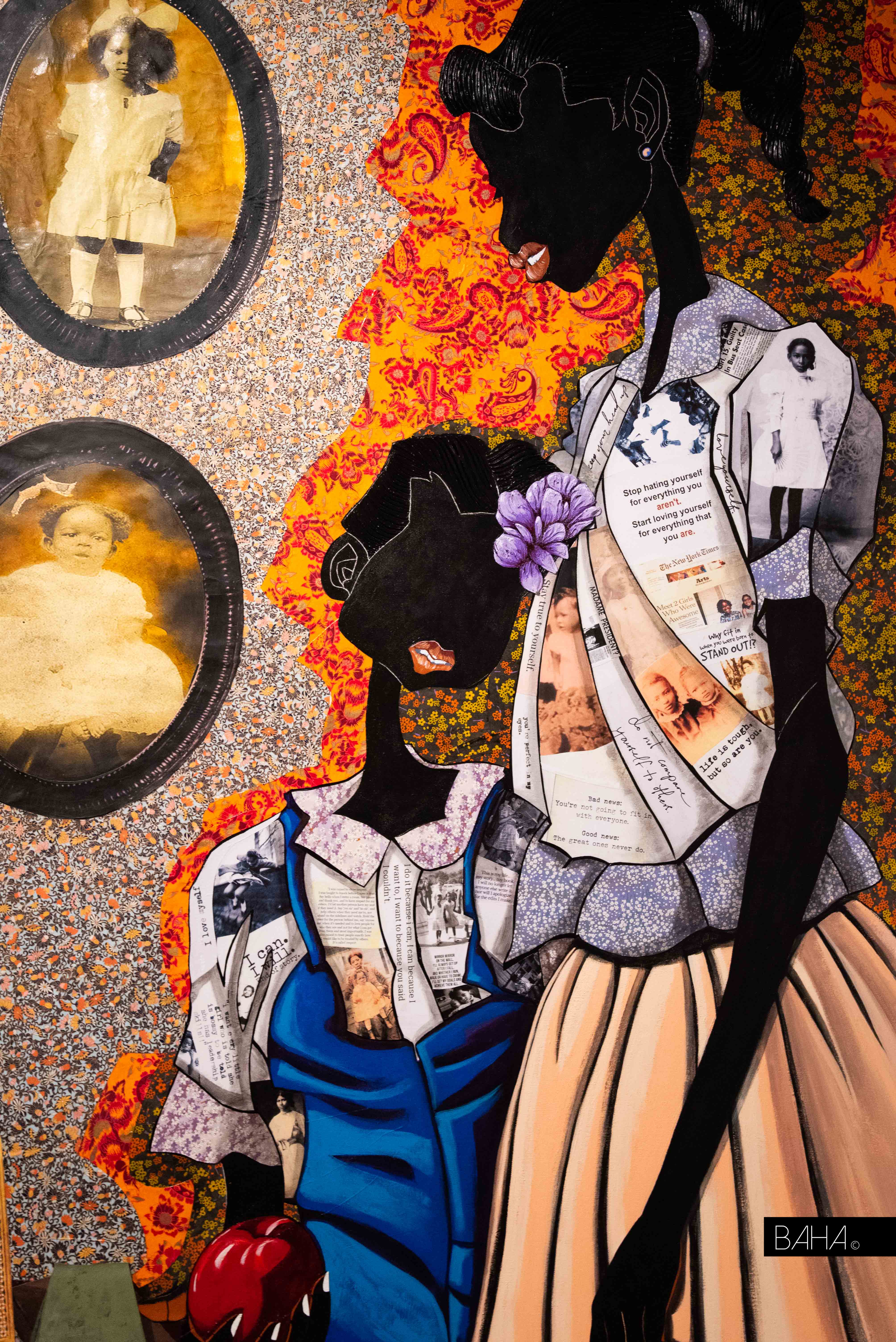 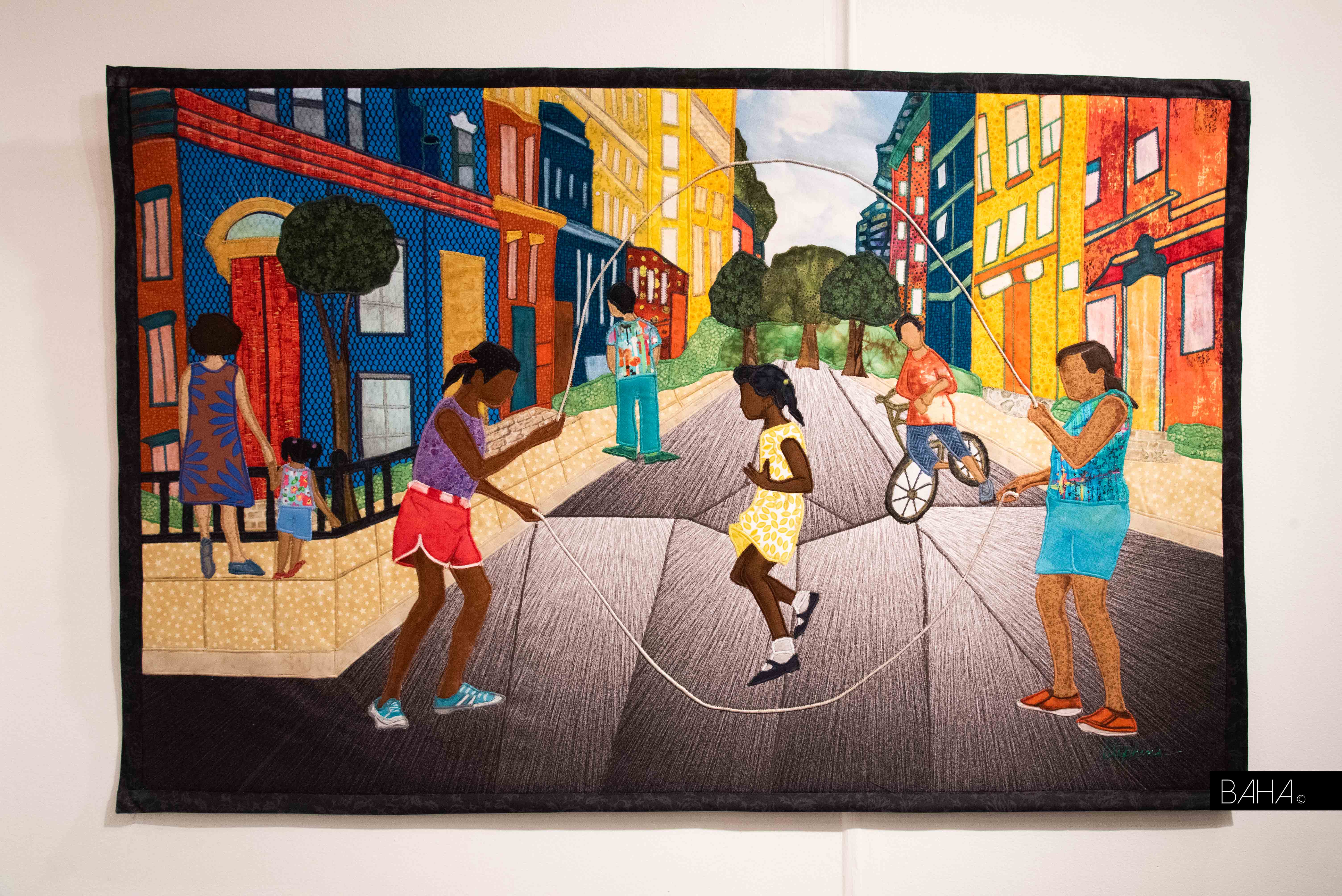 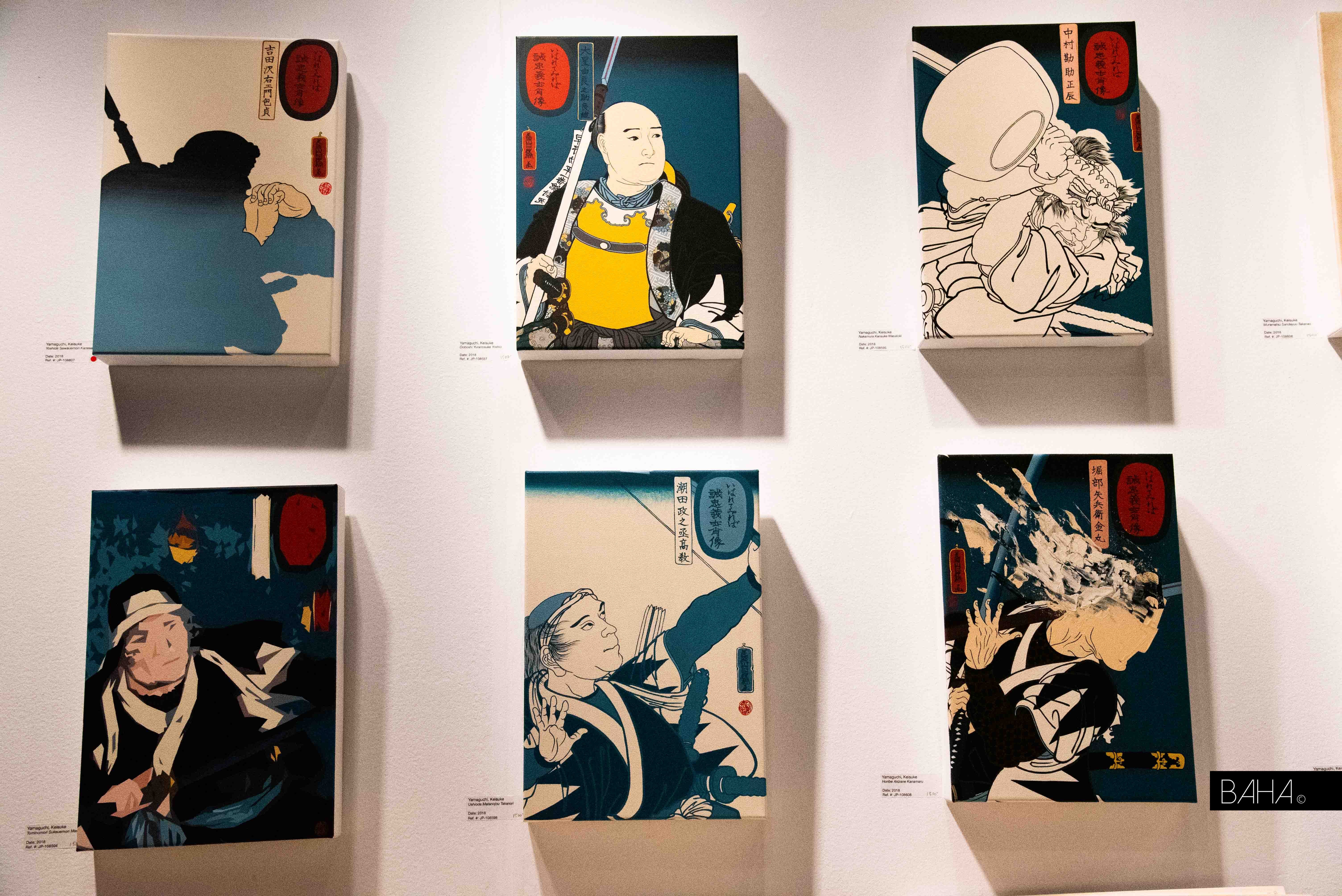 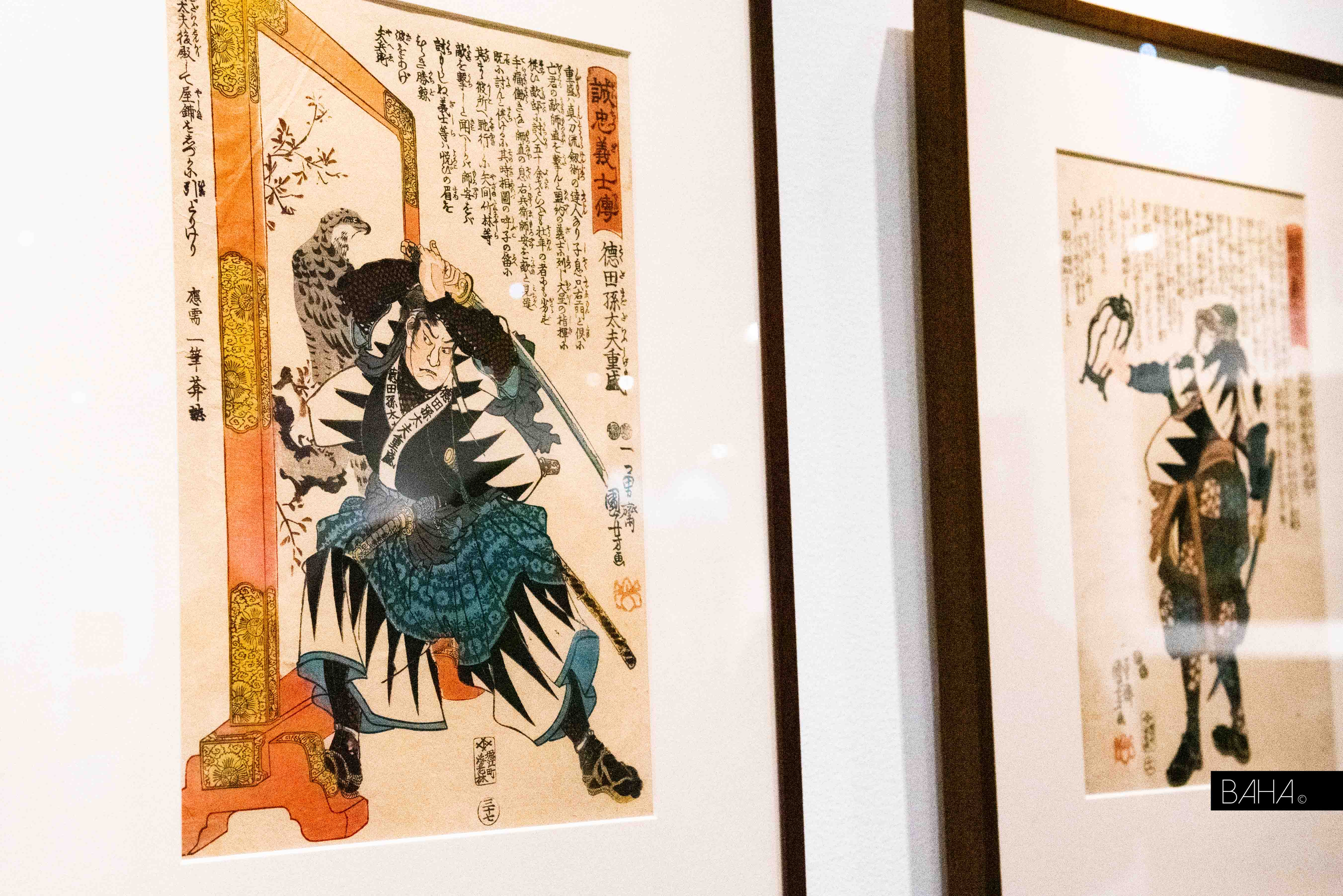 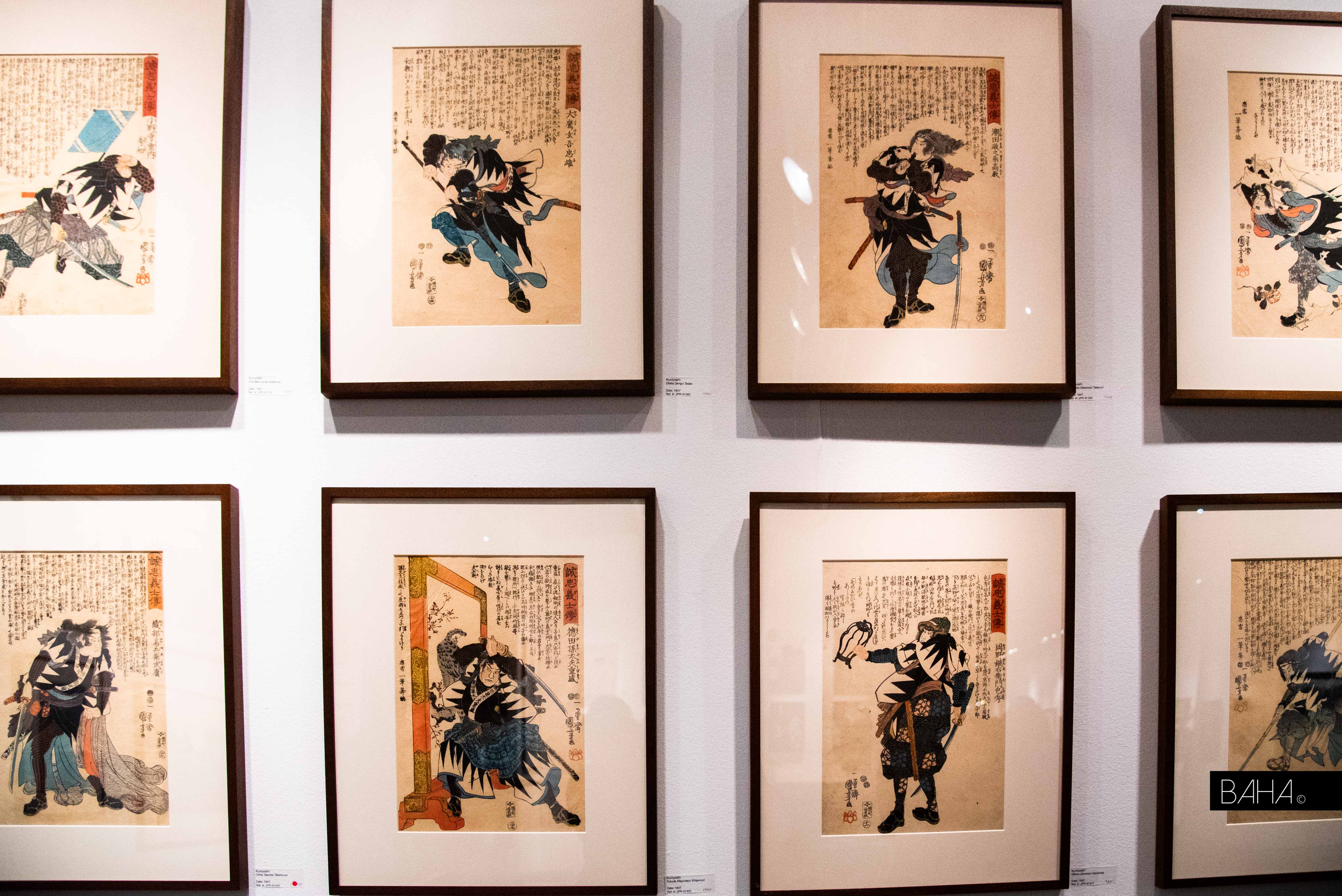 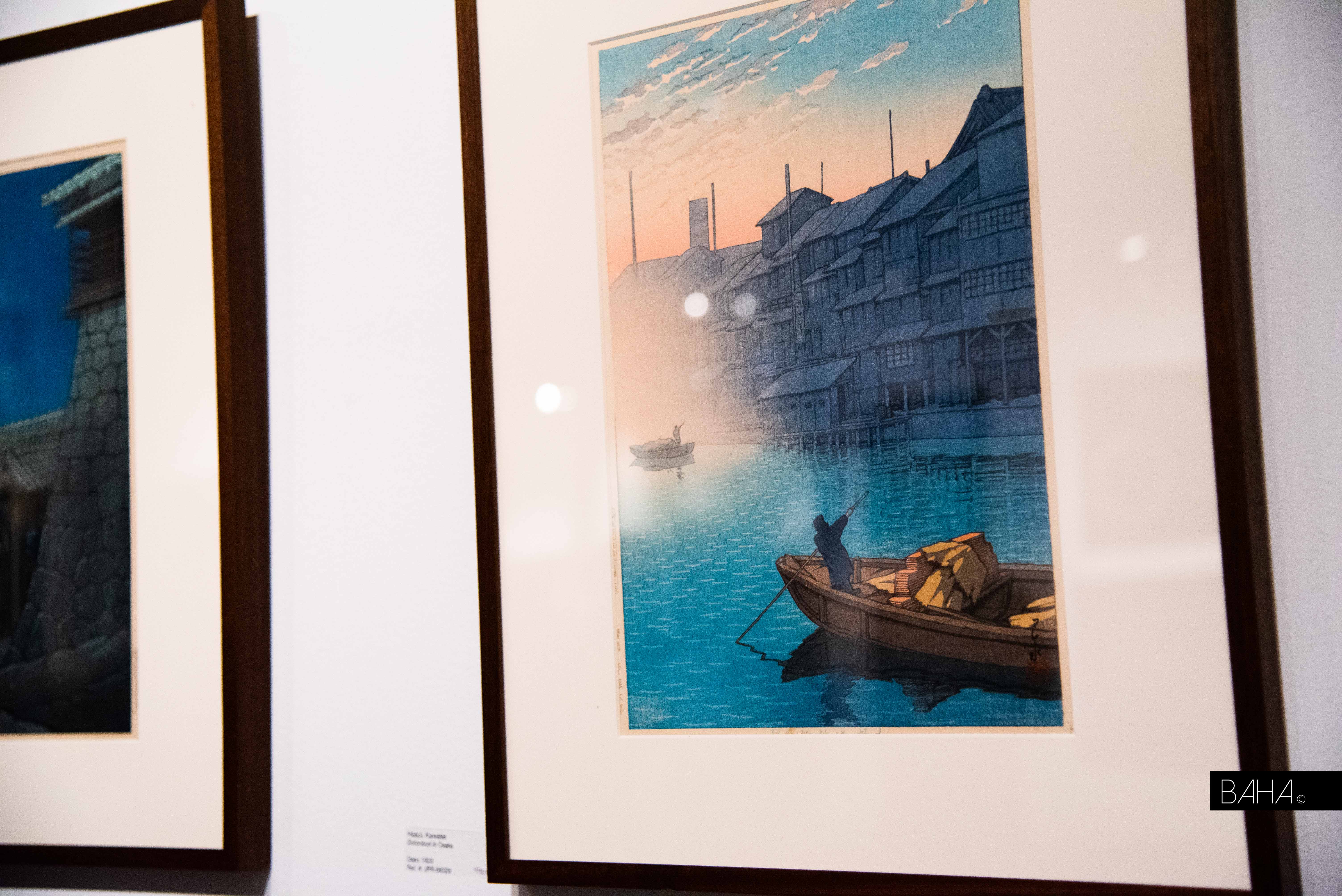 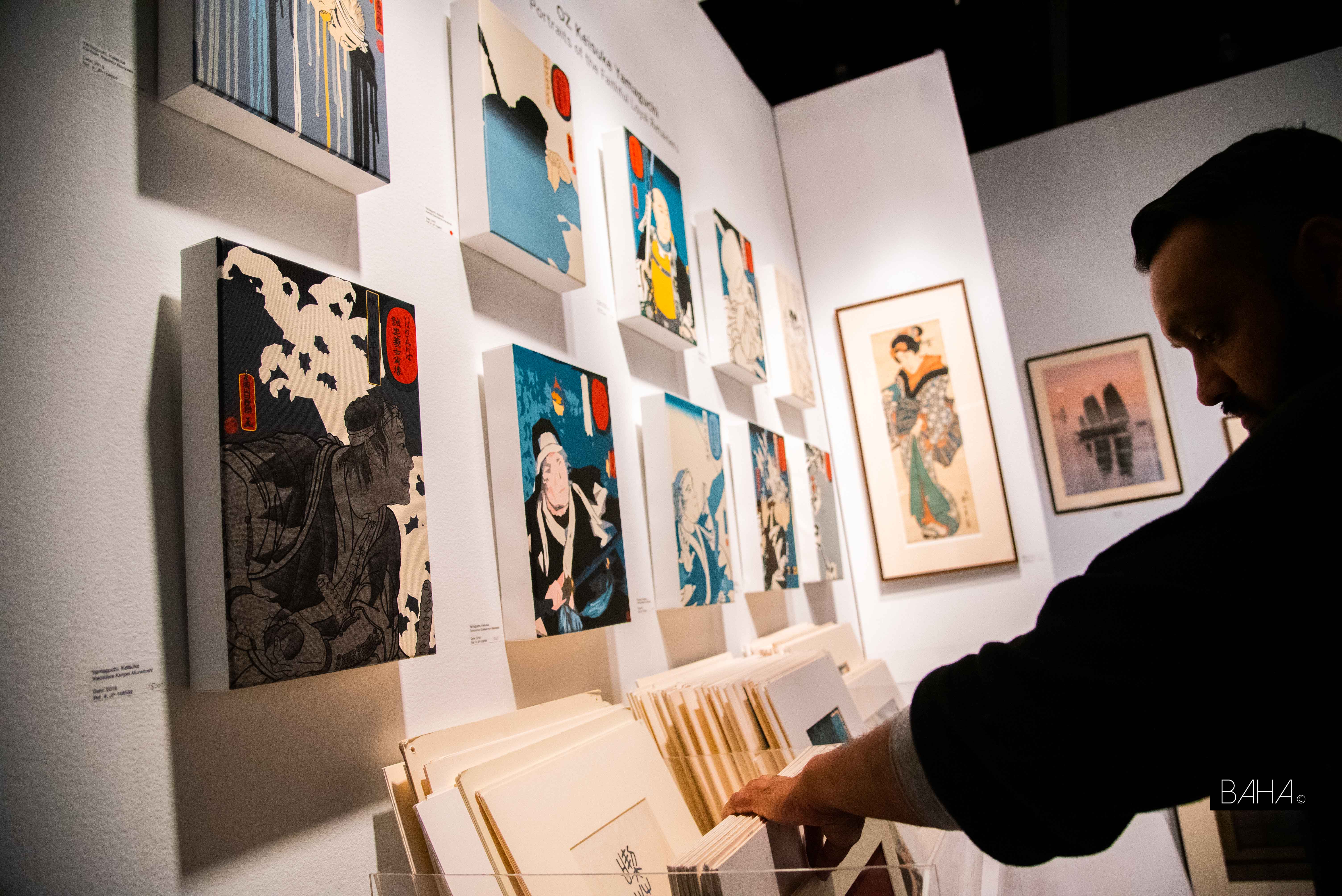 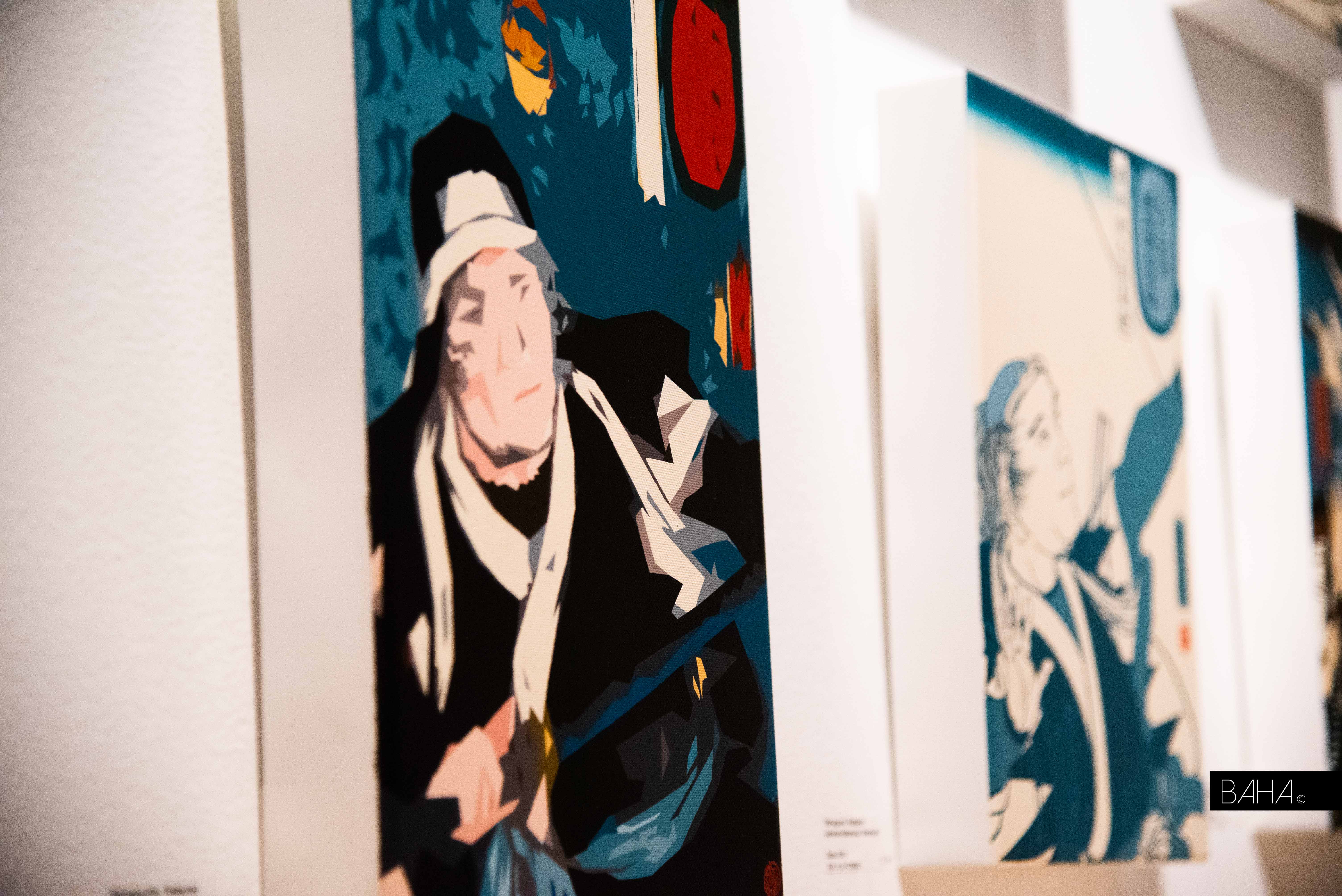 Desiree Cormier
I choose art because art allows me to confidently be the bizarre, outlandish weirdo that I am, while also reassuring me that I am definitely not the only one. Art builds character and art builds a community of characters, both of which I ardently welcome.
Related Posts
Copyright © We Choose Art. Website Handcrafted by Brett Bash Interactive
Recent Posts