Los Angeles native Gary Ward’s newest exhibit was produced during the insomniac twilight hours of the night. For most people, midnight is when the daily external sounds come to a halt. But for Gary Ward, it’s just the beginning.

His current show “The Midnight Drawings” were completed over the course of a year and is currently on view at The Salon at Automatic Sweat through November 5th.

Gary has been drawing since he was a kid but pursued a creative career as a producer in both the digital and film realm over 30 years ago. However, he never abandoned his passion or commitment to drawing, sketching and scribbling anarchic pastel strokes.

Throughout his new exhibit viewers can observe snip bits of Gary’s thoughts and feelings. Each drawing has been depicted through mixed media formats of charcoal, oil pastels, and graphite. He also introduces new-collaged works on canvas that convey a pattern of raw emotion and sharp wit.

Gary’s primitive approach explores language, pop culture, and the human nature. During the exhibit, magazine cutouts, historical moments, and even the music he listens to can be seen as an influence on his artistic process.

I have been drawing as long as I can remember.  Started out as a kid.  I always used it as kind of a release. To me, it is the most immediate form of expression.  My goal is to capture a feeling at the exact moment I’m feeling it. My drawings are done pretty quickly.  I am trying to be more patient, but that doesn’t always work out. I also love to use my hands. Brushes don’t allow that.  Oil stick and acrylic sticks are great. I can smear them and manipulate them however I please. It’s both physical and emotional for me.

On November 5th The Salon invites you to meet Gary and view his collectible work. The gallery is placed in the prestigious Culver City Arts District and located at 2656 S. La Cienega Blvd., Los Angeles, California 90034.

For more information about the show please visit AutomaticSweat.com

Photos captured by Baha Danesh at The Salon at Automatic Sweat. 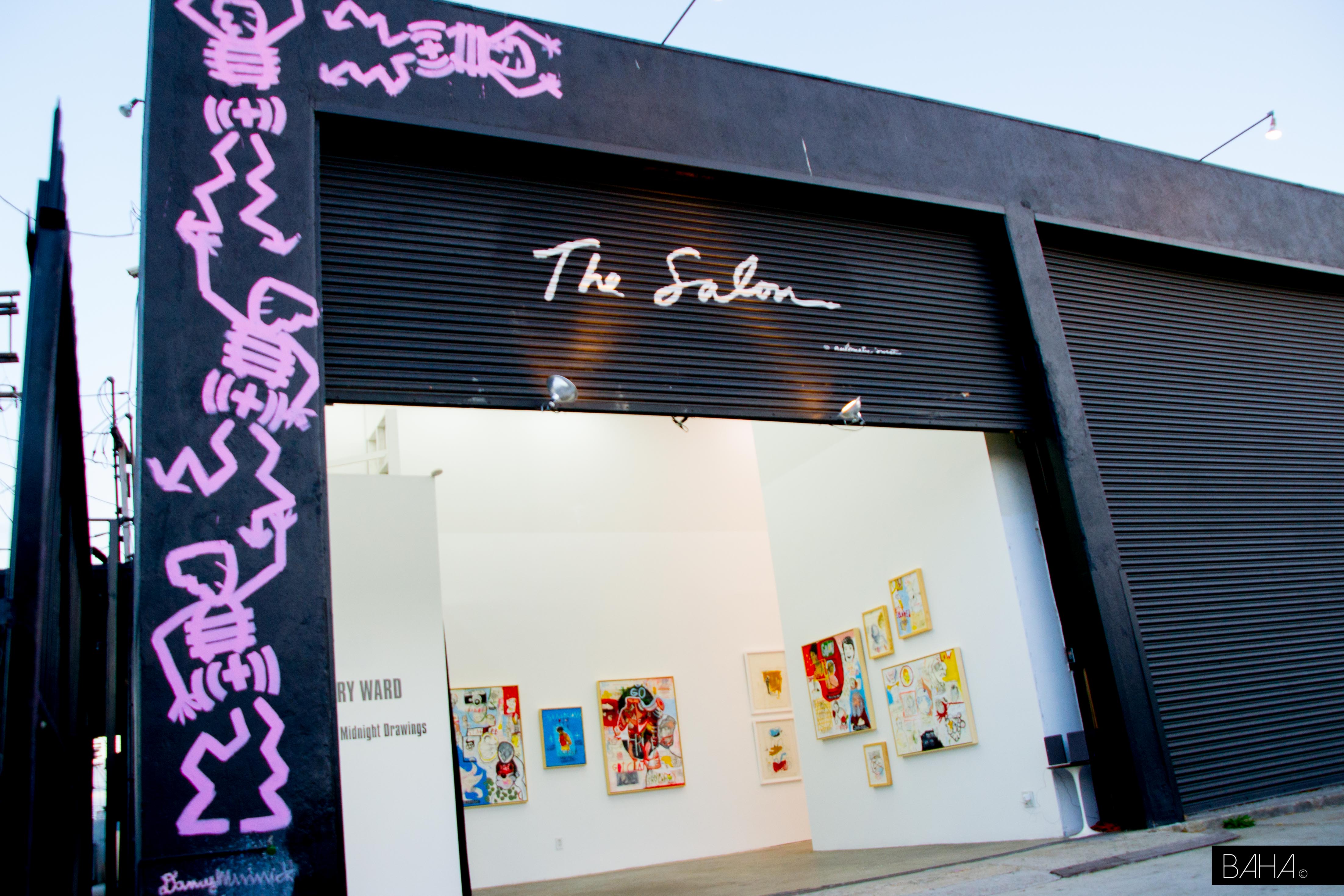 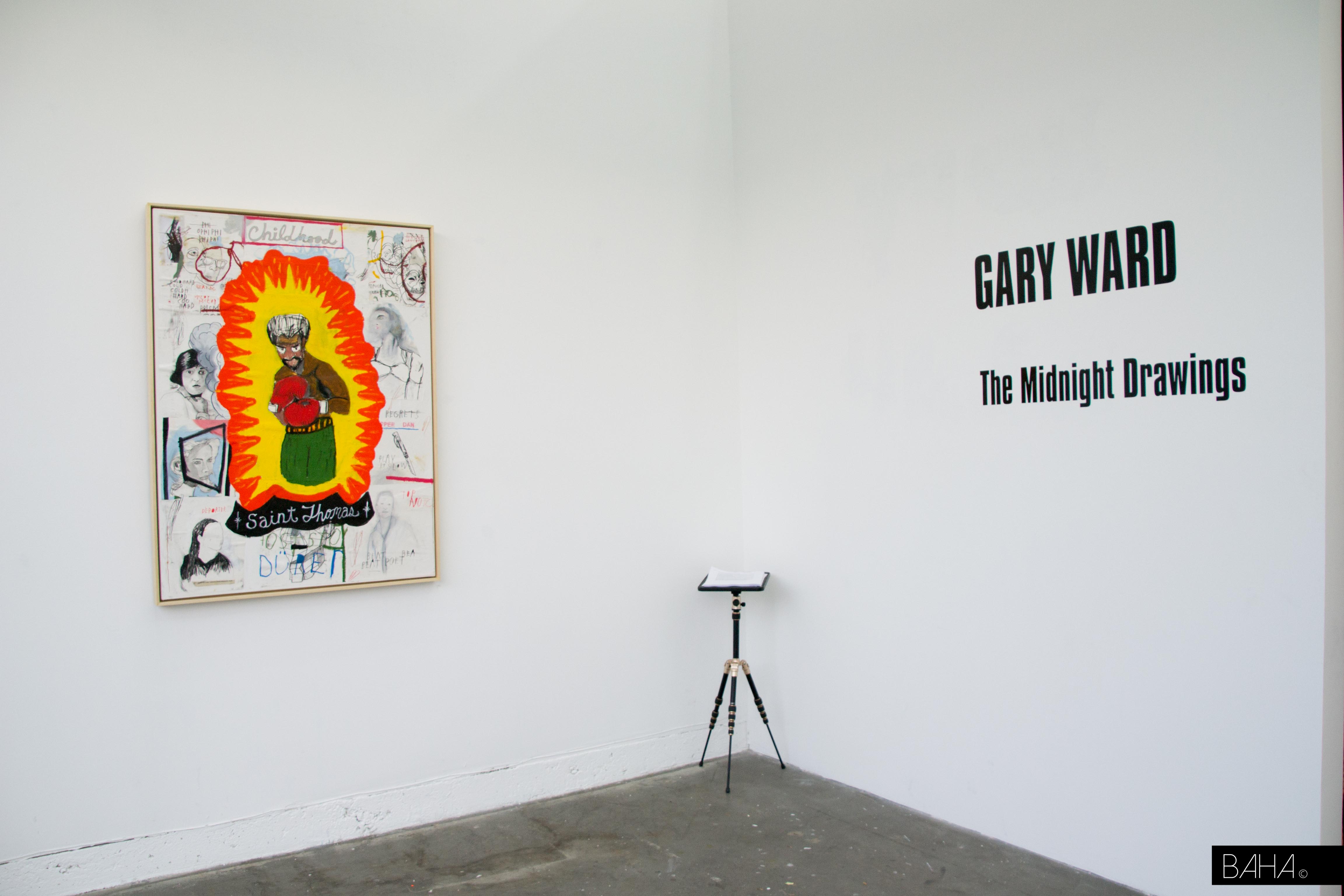 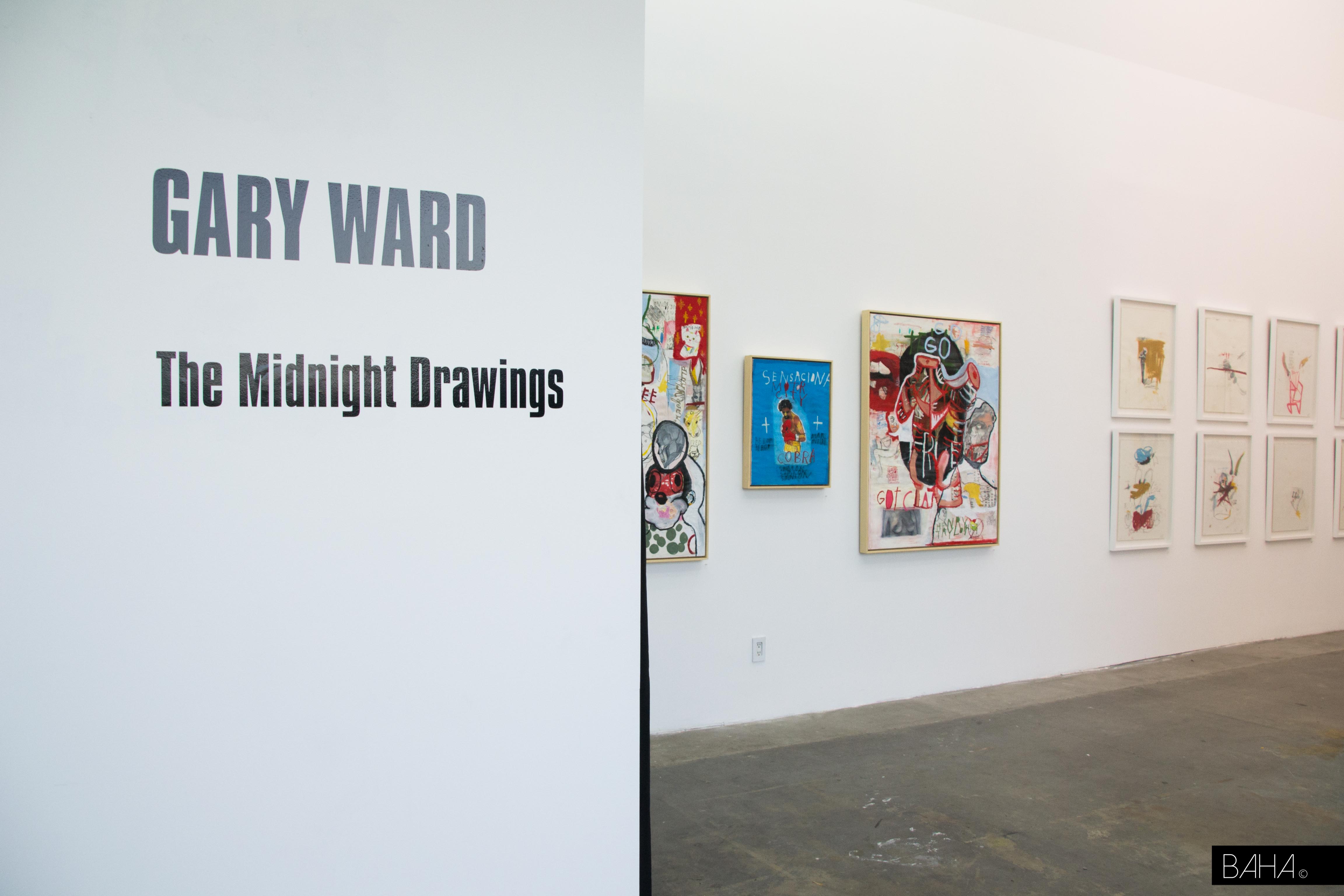 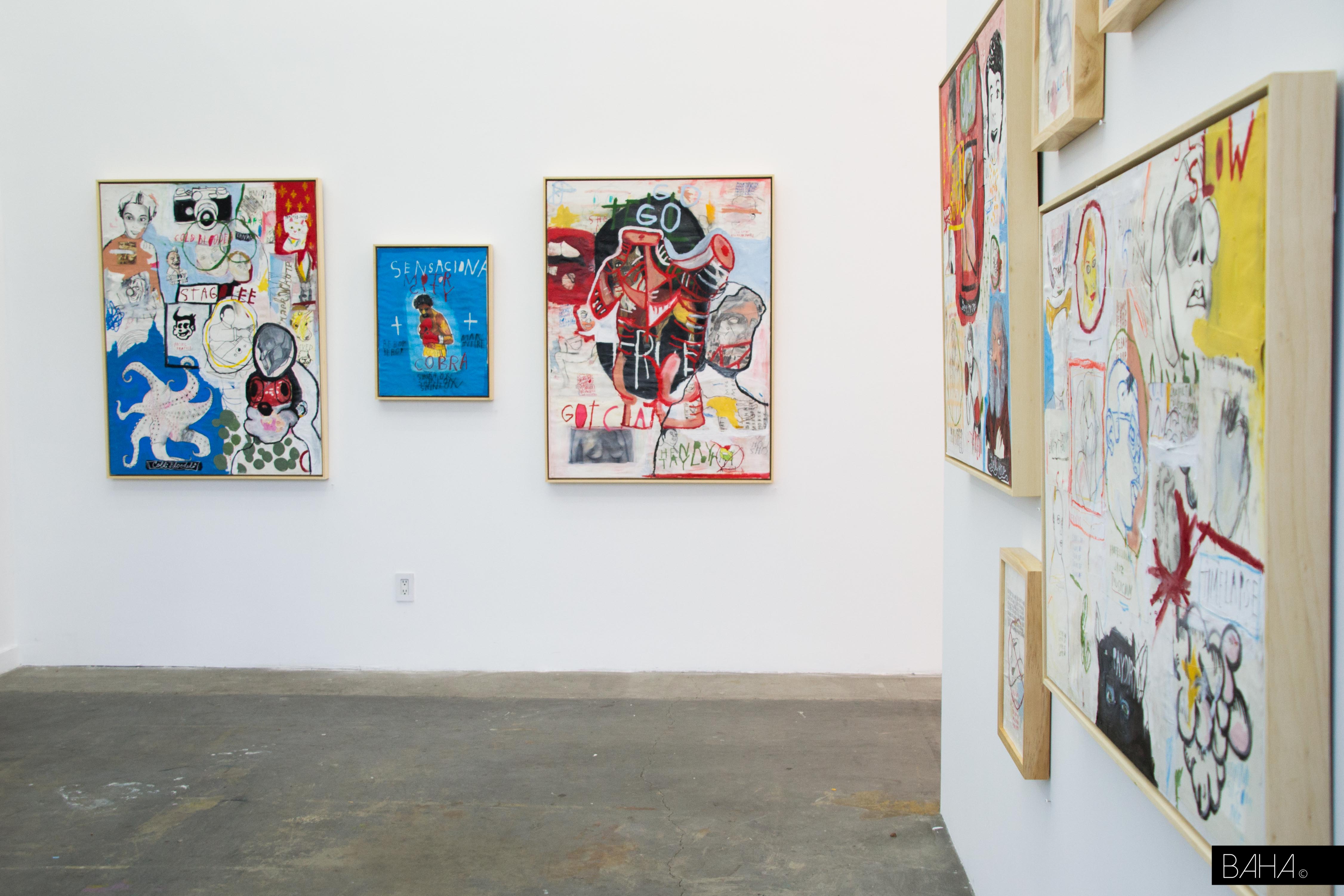 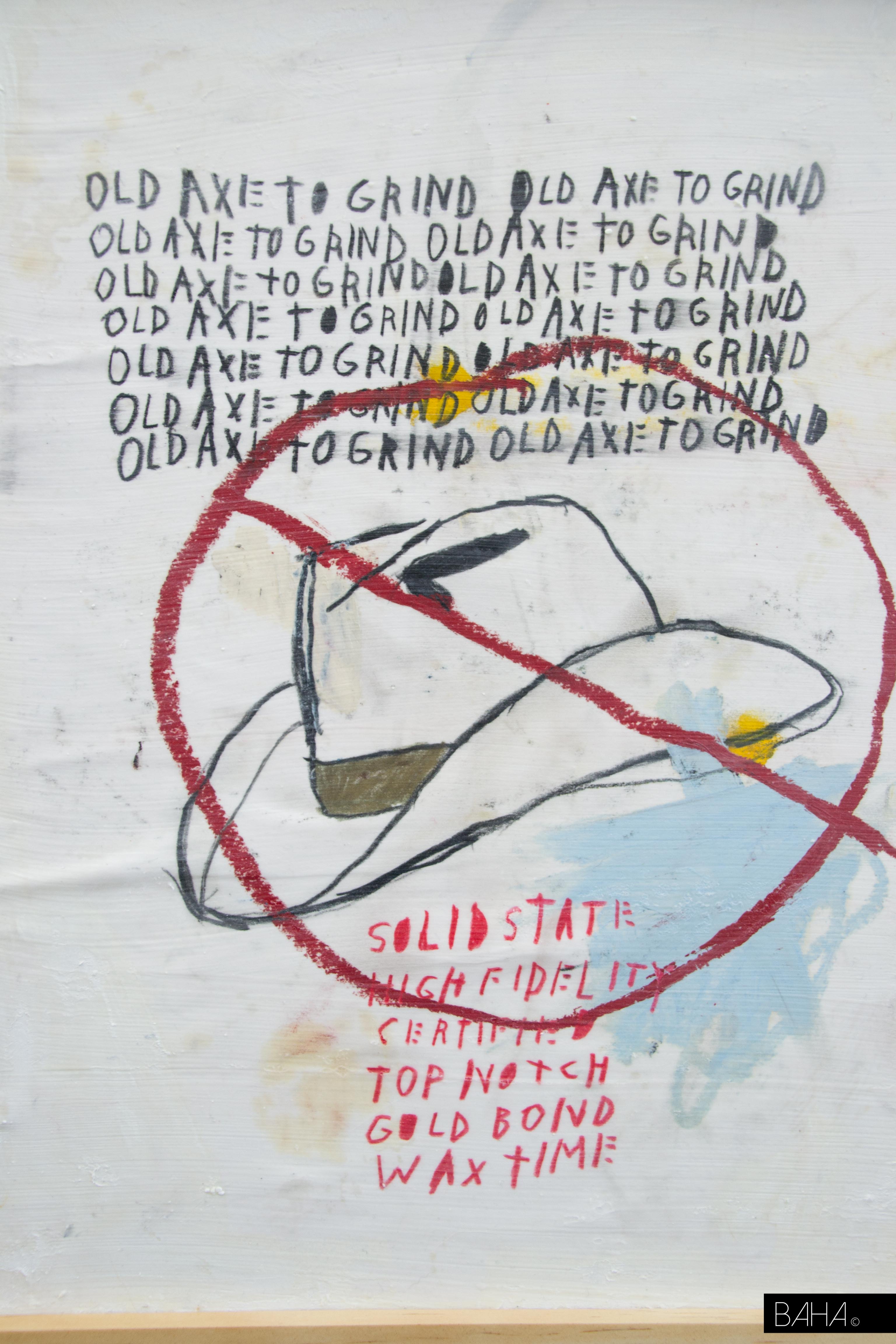 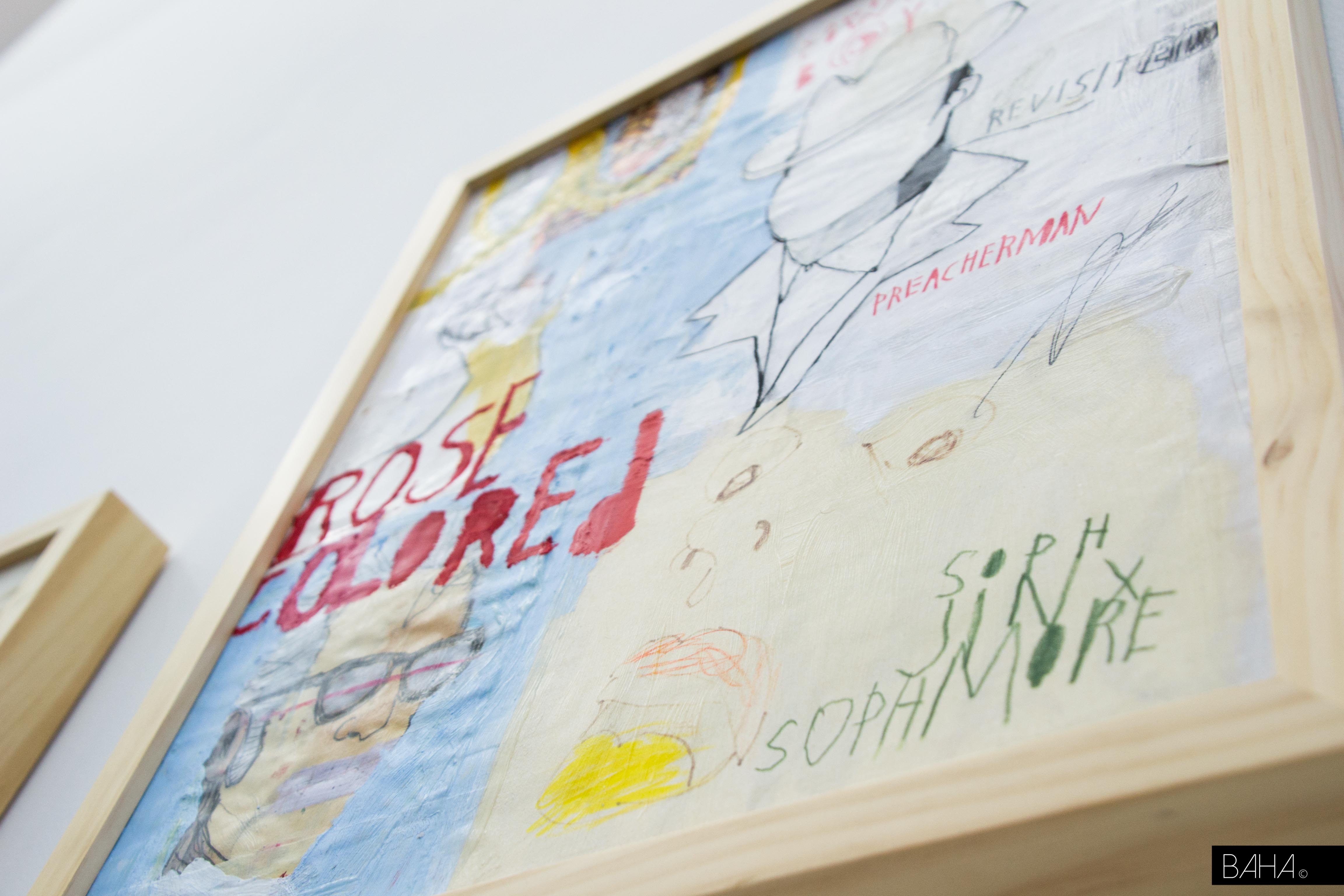 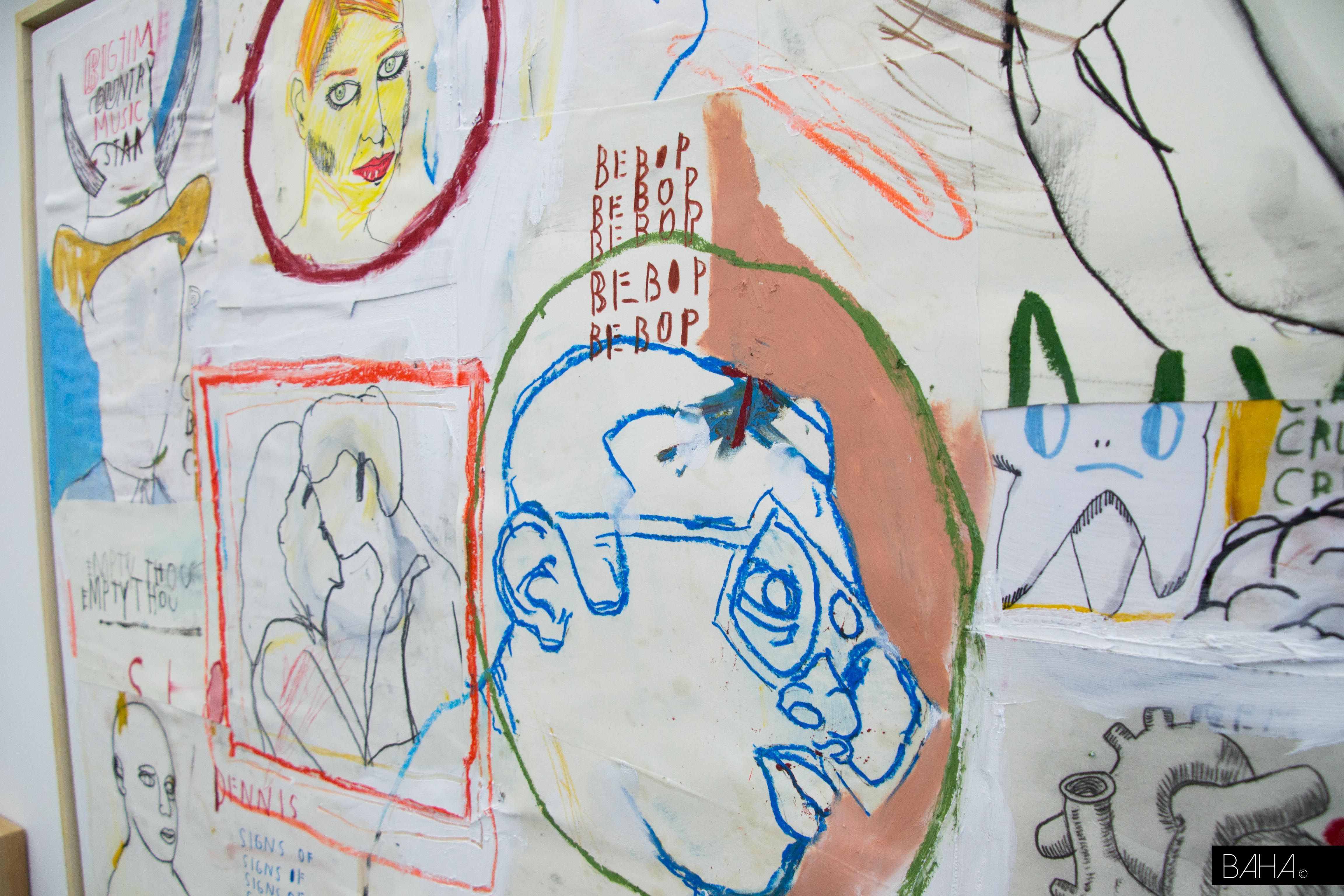 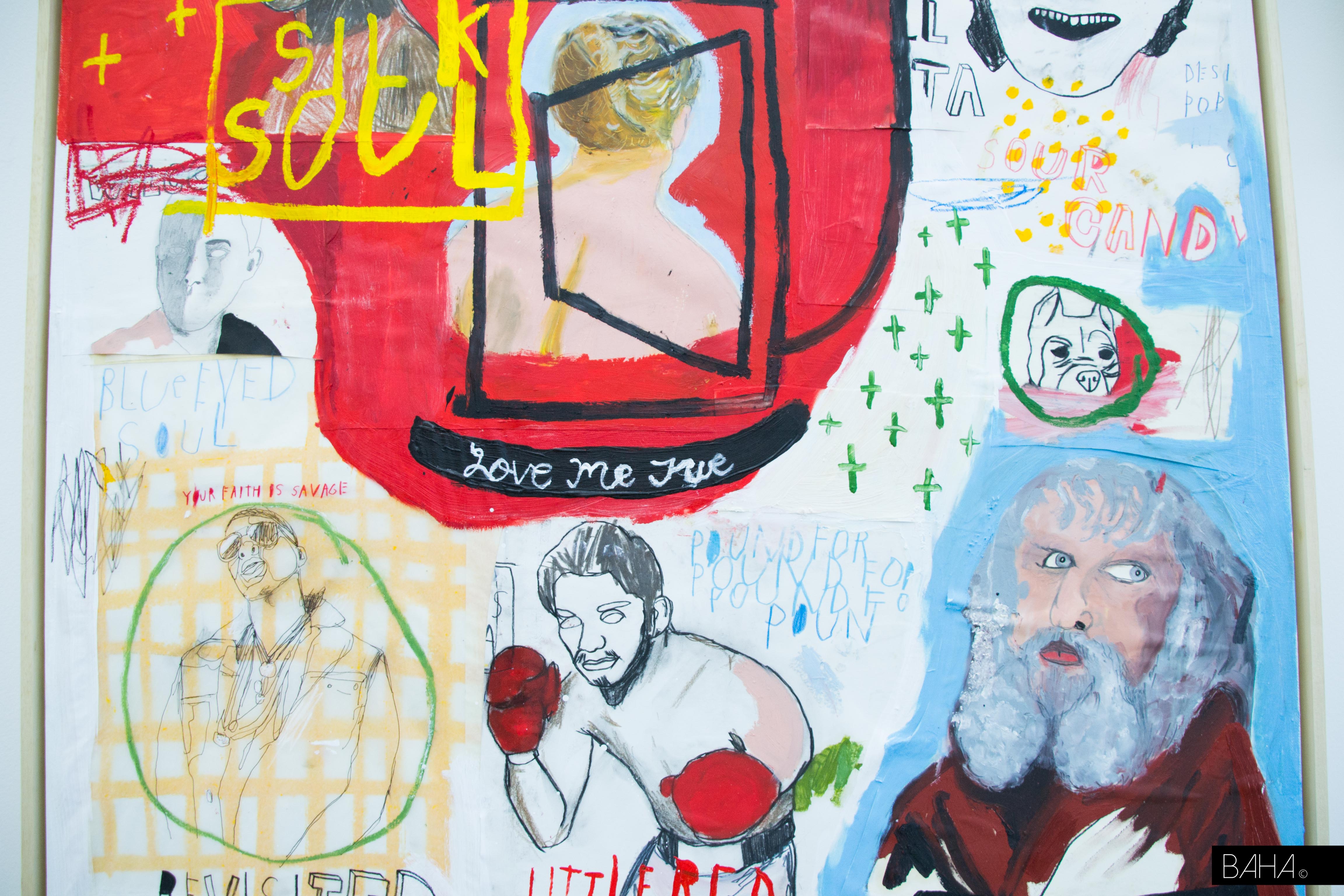 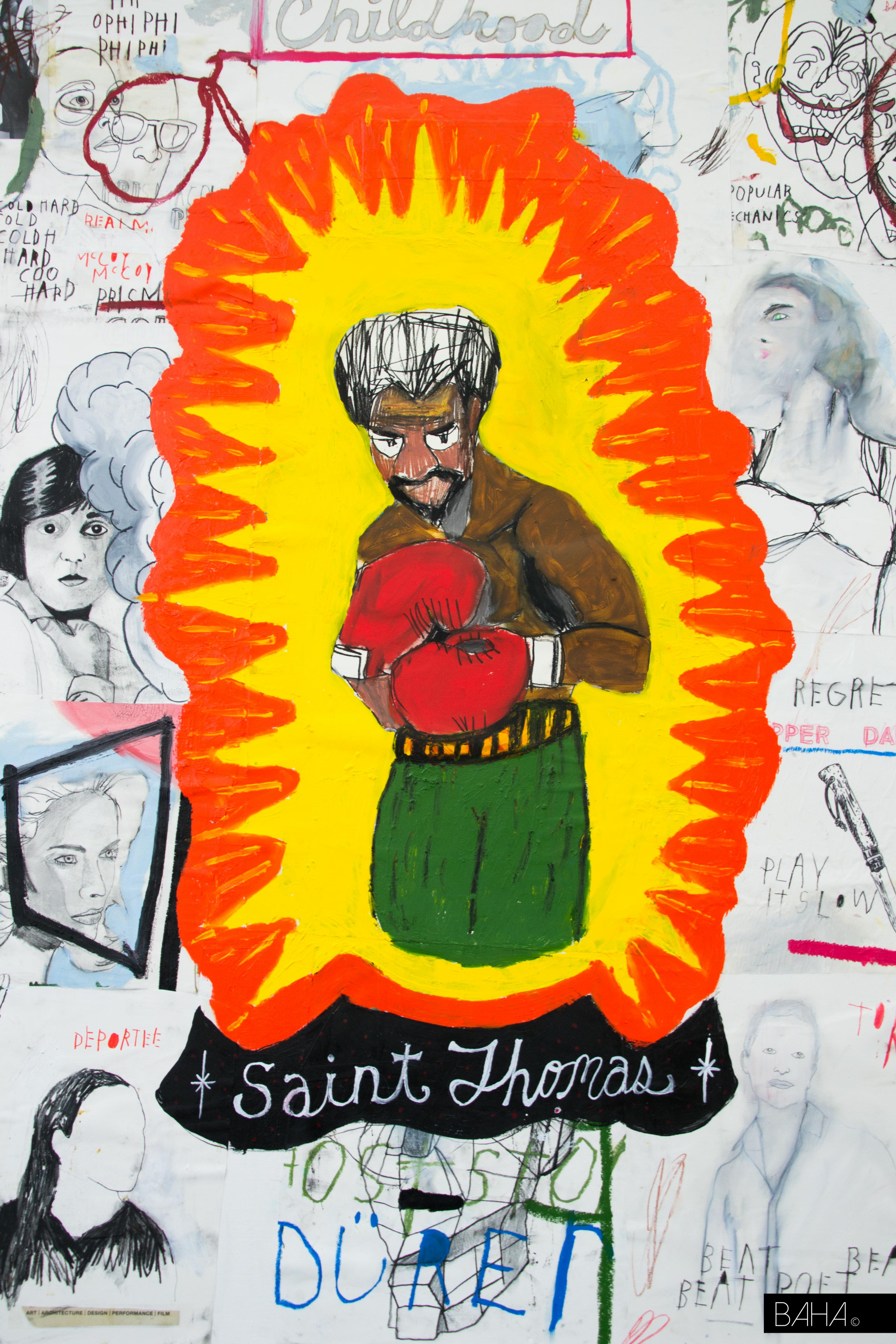 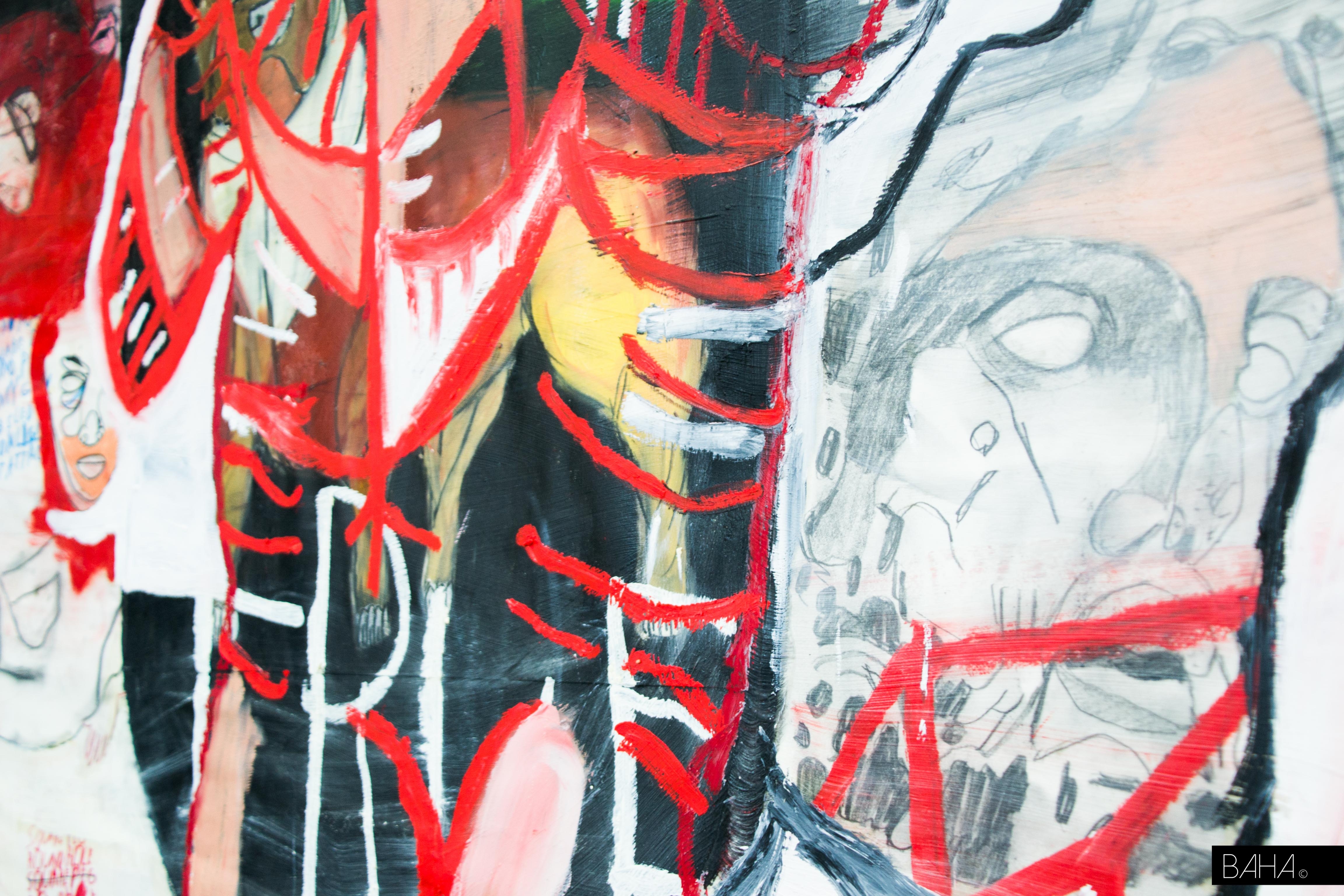 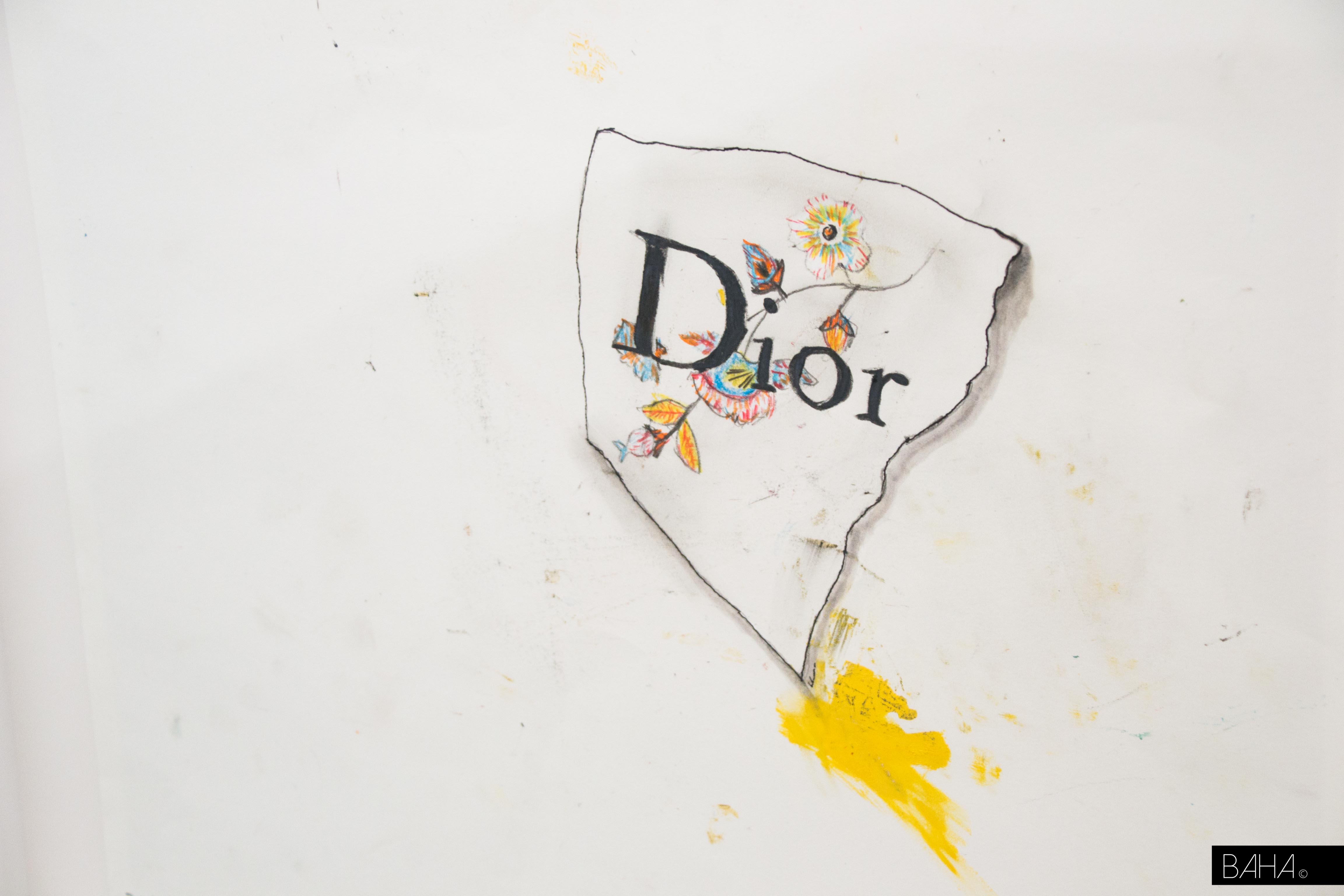 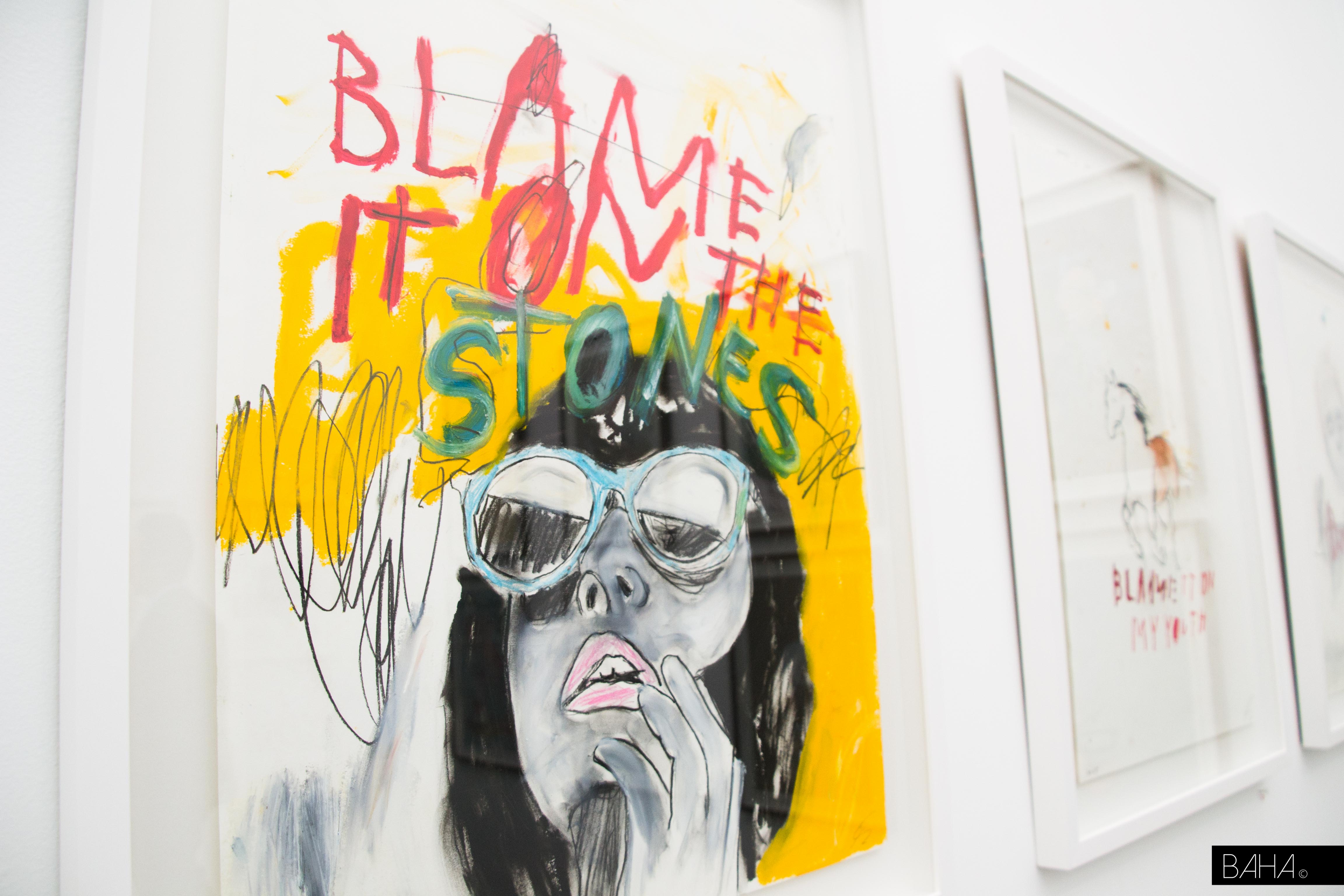 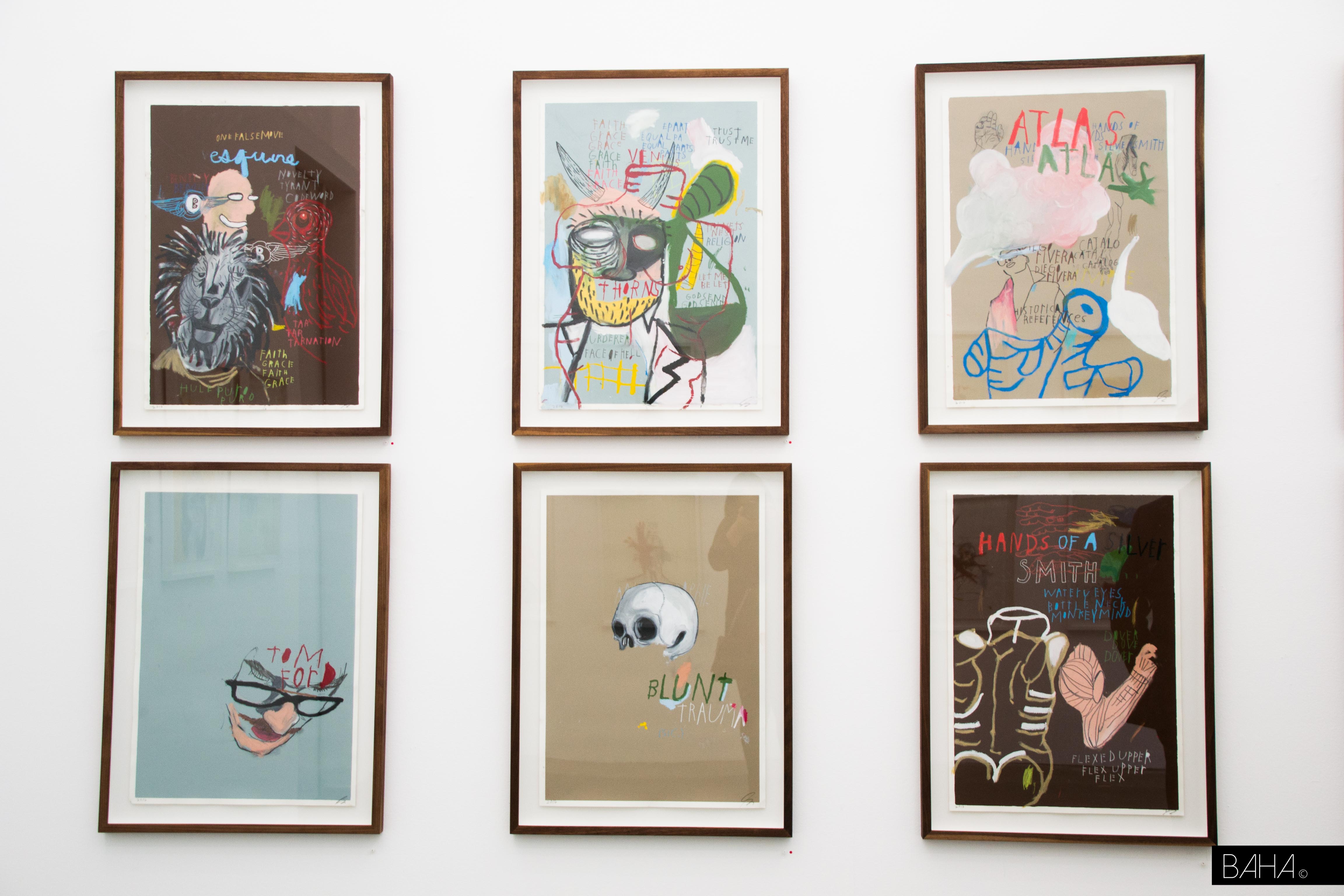 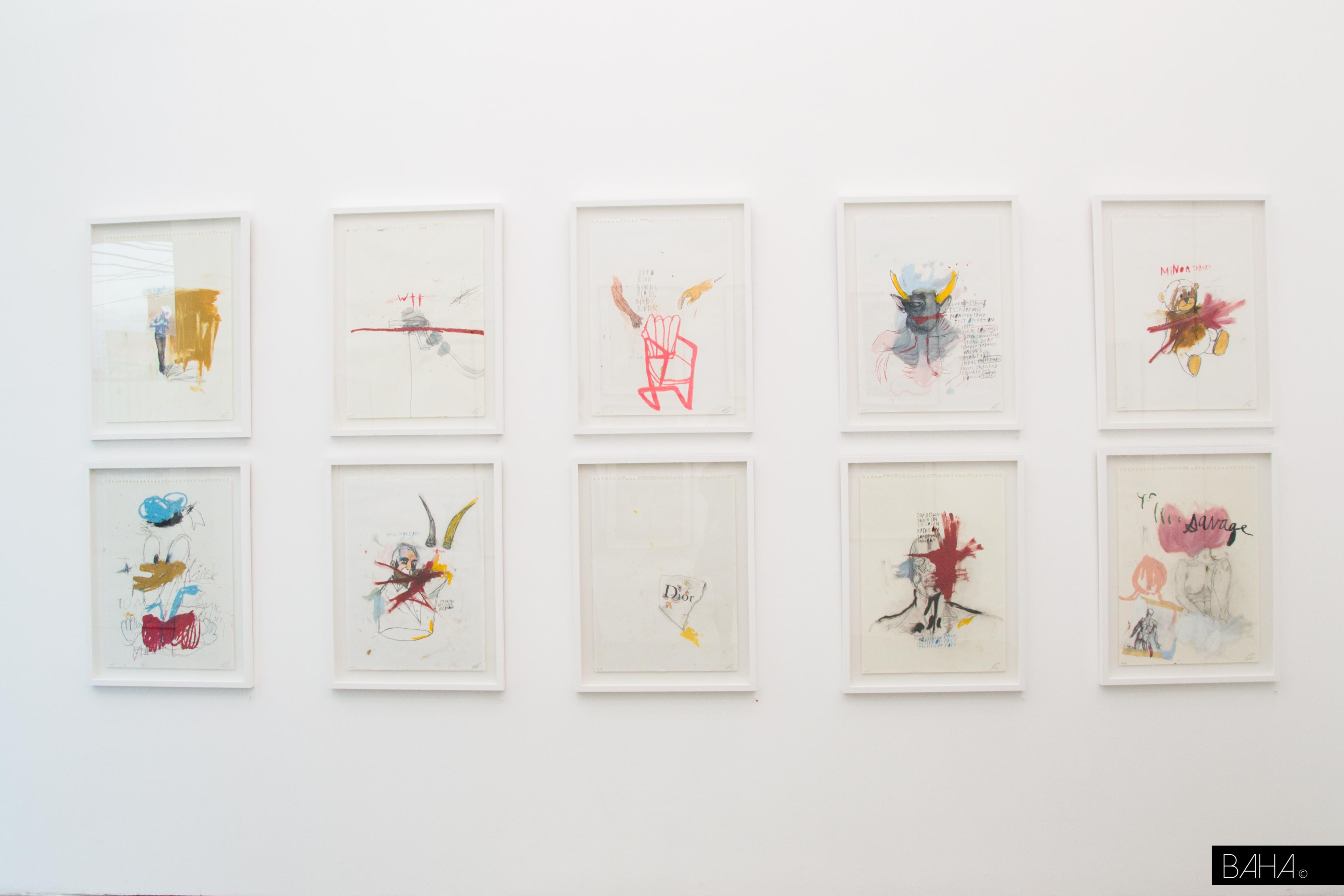 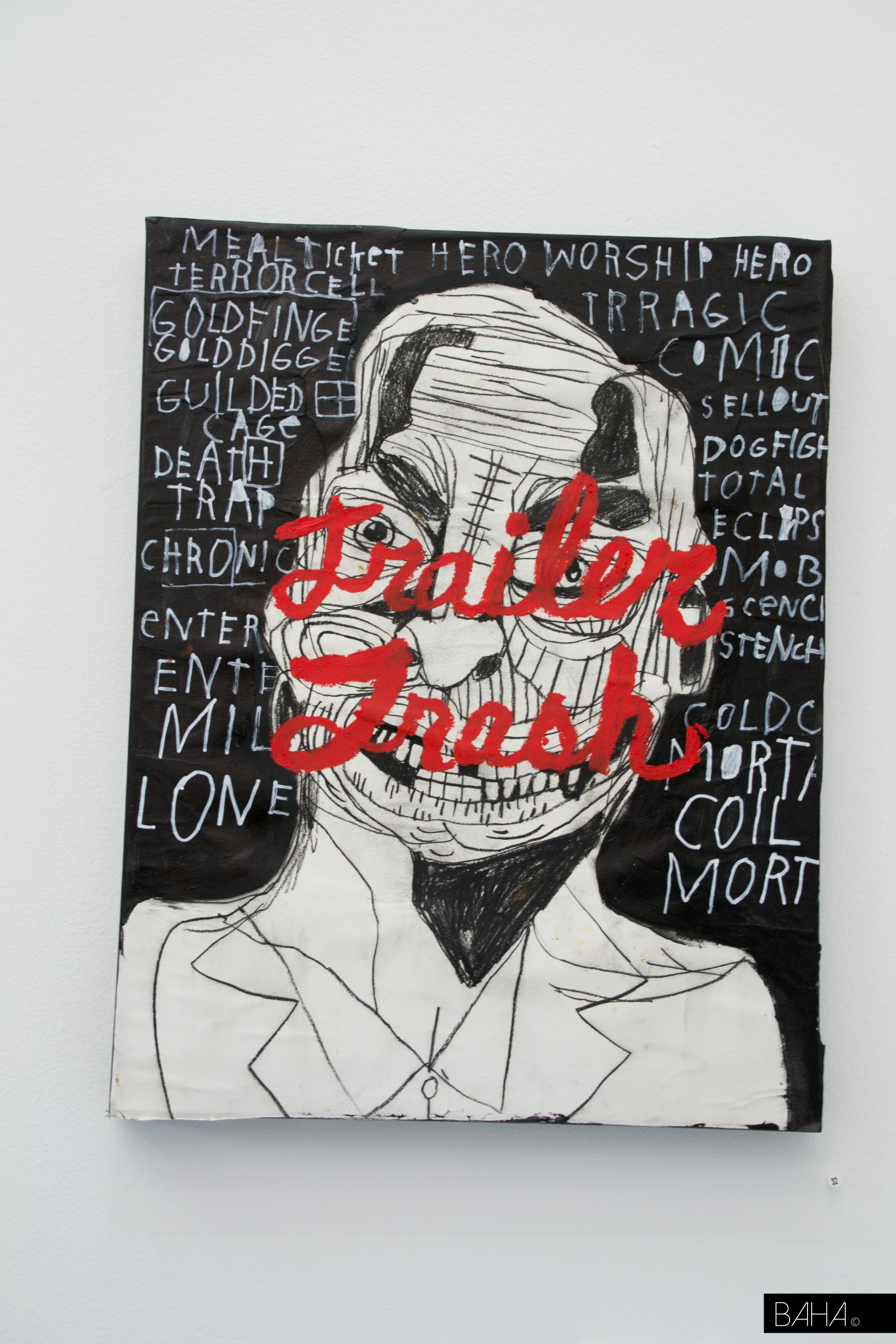 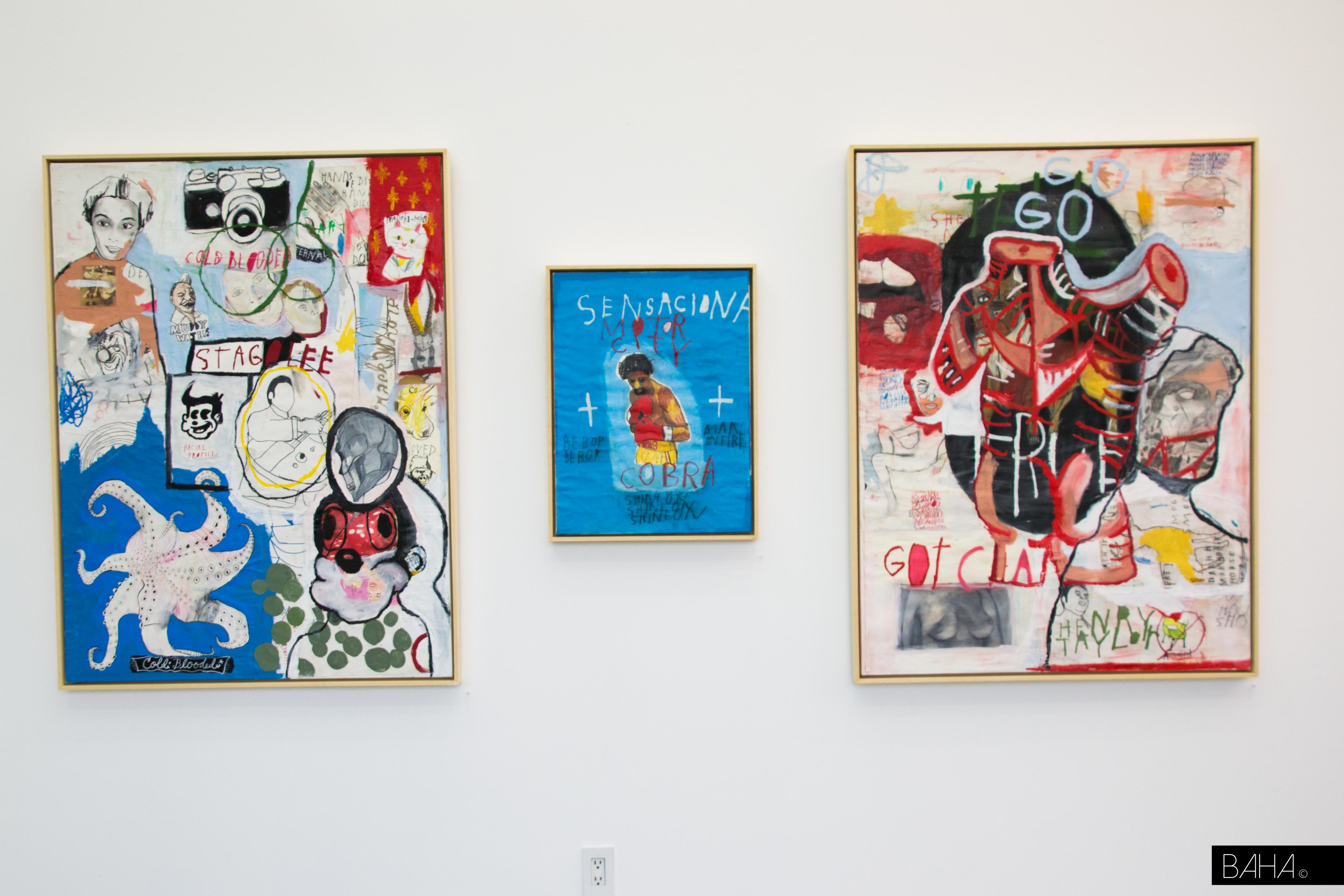