We Choose Art had the pleasure of checking out the press preview of “Concrete,” the first inaugural art show at BLAM, a new project space where Brooklyn and Los Angeles artists will juxtapose their cultures and their creations.

BLAM which stands for Brooklyn Los Angeles Meet was inspired by curator and artist David Spanbock. Who wanted to give emerging and midcareer artists an opportunity to be heard and seen.

When I first thought about starting a gallery for artists in both Los Angeles and Brooklyn, I had no idea how or with whom. But here we are at the first show of what I hope will be many. In it, we celebrate and reflect upon the creation of something unique, the joining together of 16 artists from both east and west coasts who perhaps share only the common belief that their work deserves to be seen by a larger audience.

And we agree! The artwork at BLAM is innovative and strong. Each artist has featured their own take on the urban environment they inhabit by showcasing a marriage between Brooklyn and Los Angeles.

This exhibition showcases a wide range of projects, from Dani Dodge’s conceptually sophisticated multimedia mashups and Vince Romaniellos’ slyly subversive “drones” made of recycled corrugate to Nadege Monchera Baer’s powerful and seductive heaps of humanity and Paul Catalnottos modernist abstract frescos to go. While there is a great range and diversity, threads of common concern begin to emerge as well. From these few strands, we see the beginning of something larger and more inclusive.

The opening reception for “Concrete” at BLAM is this Saturday April 16th 2 – 7 p.m. 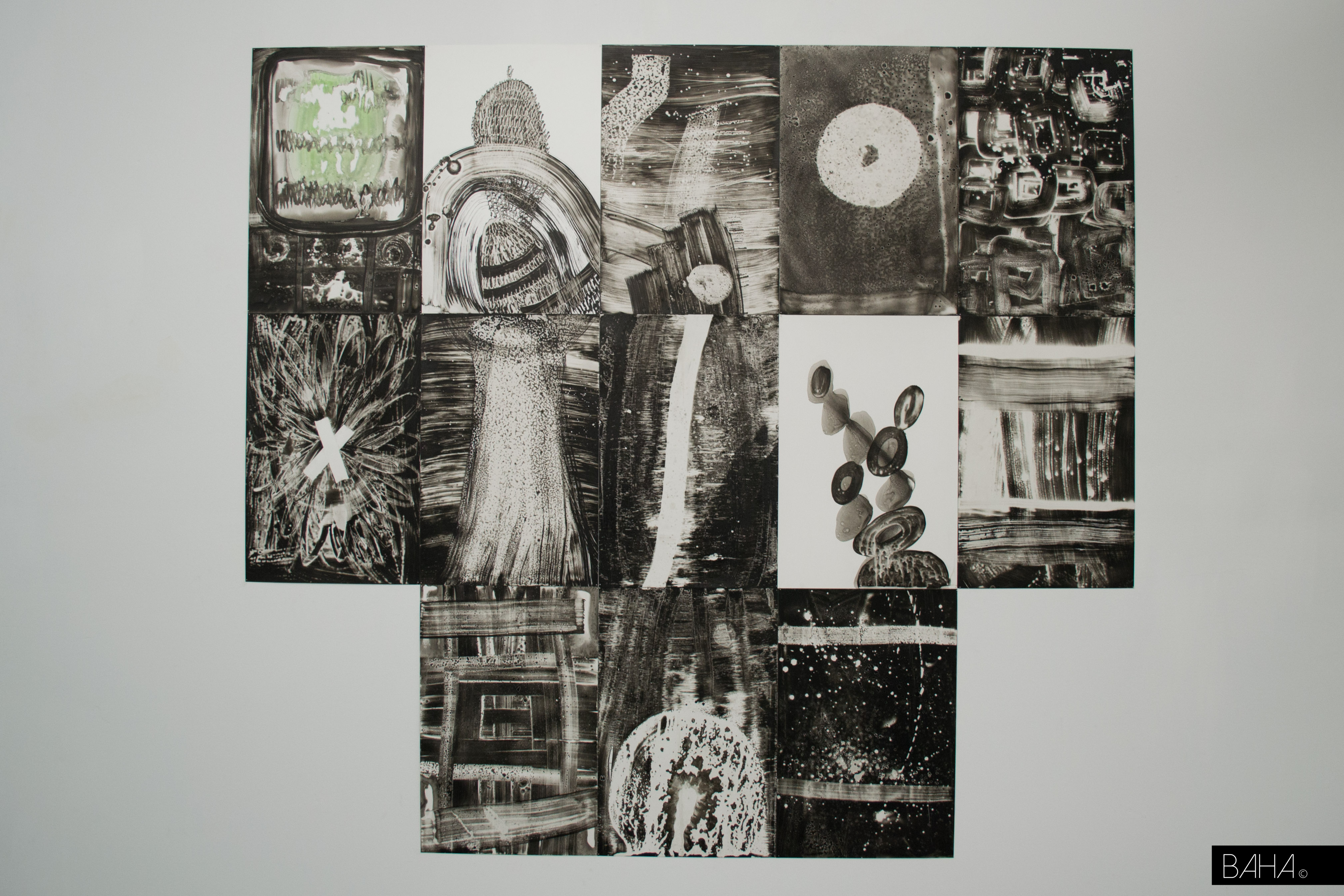 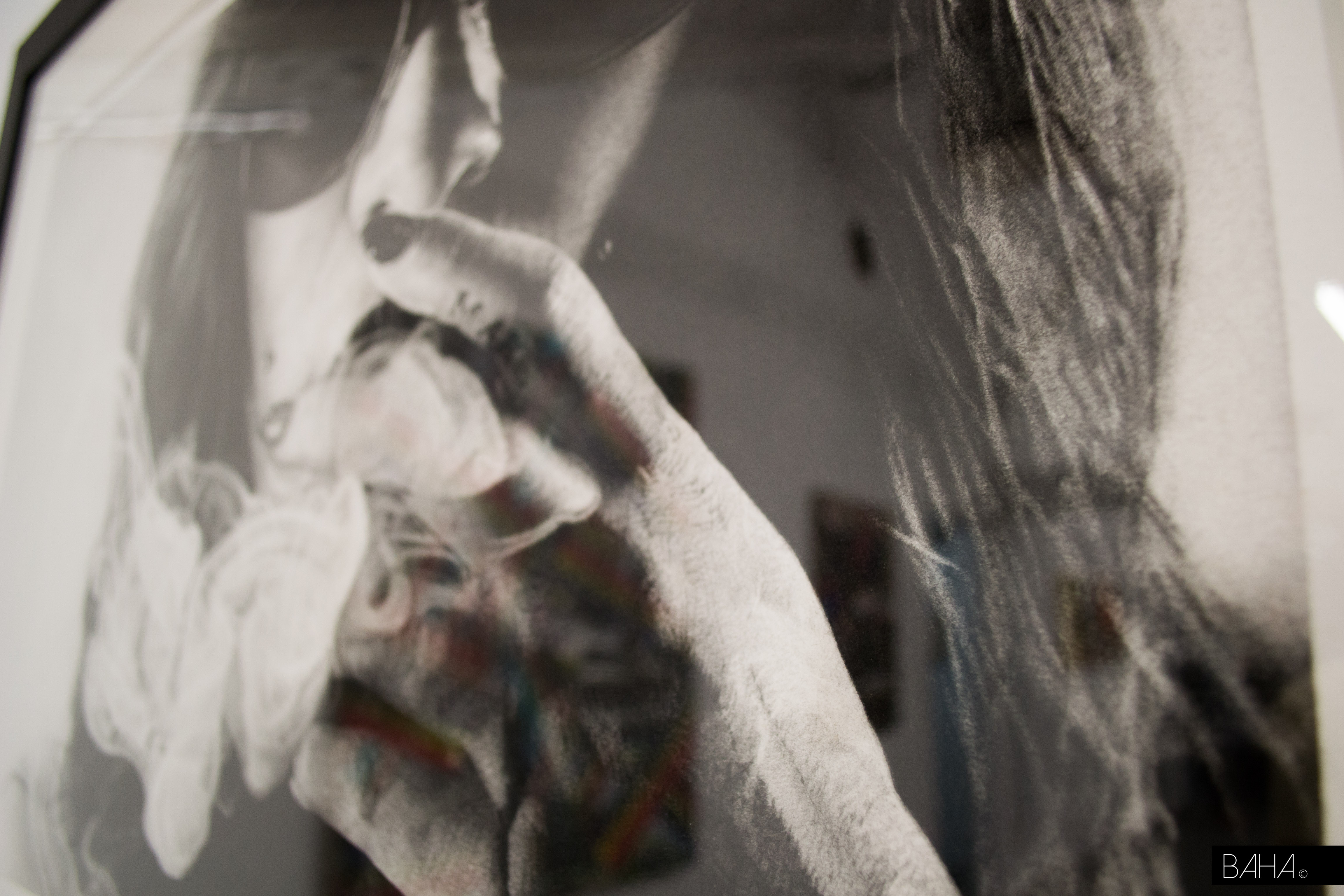 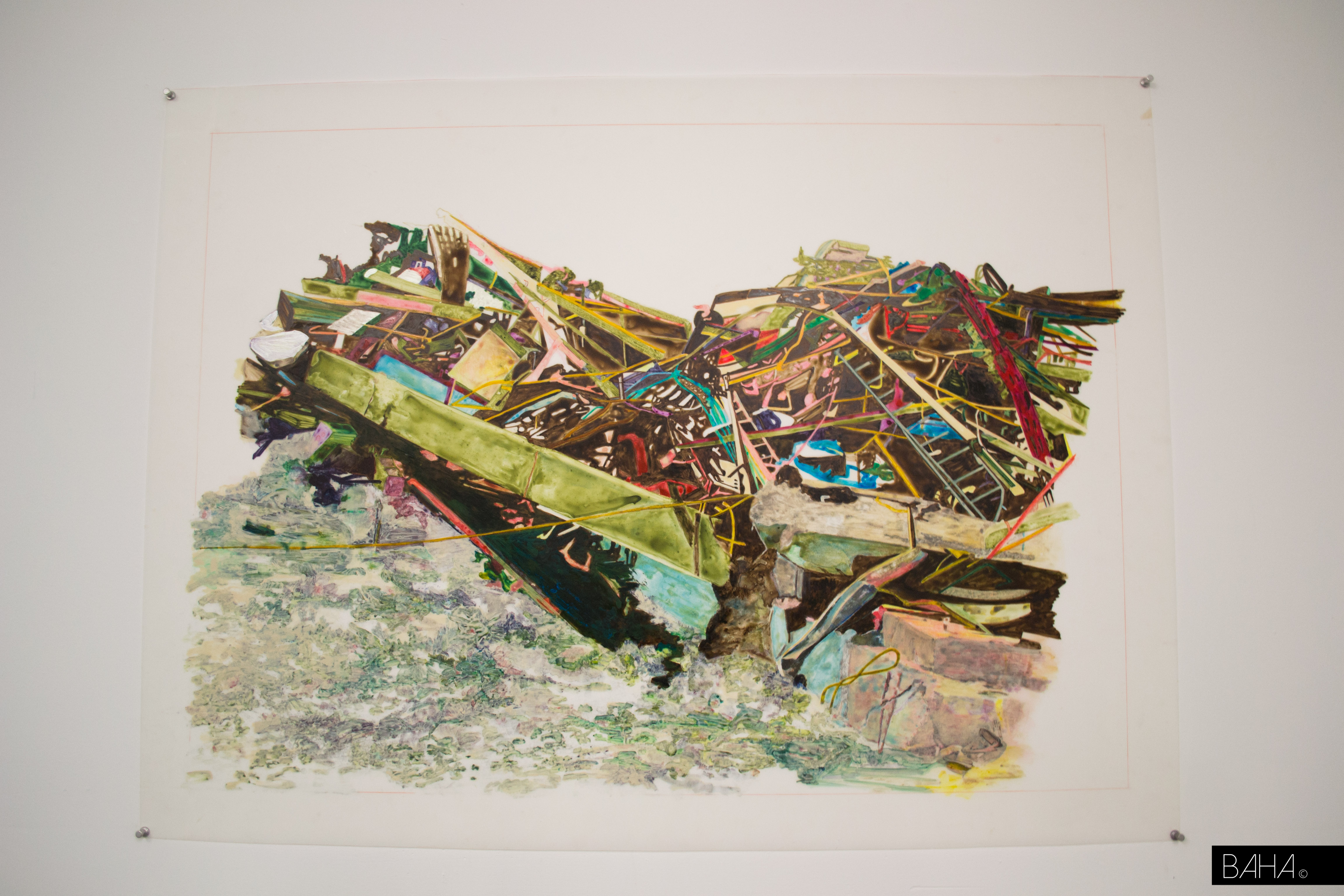 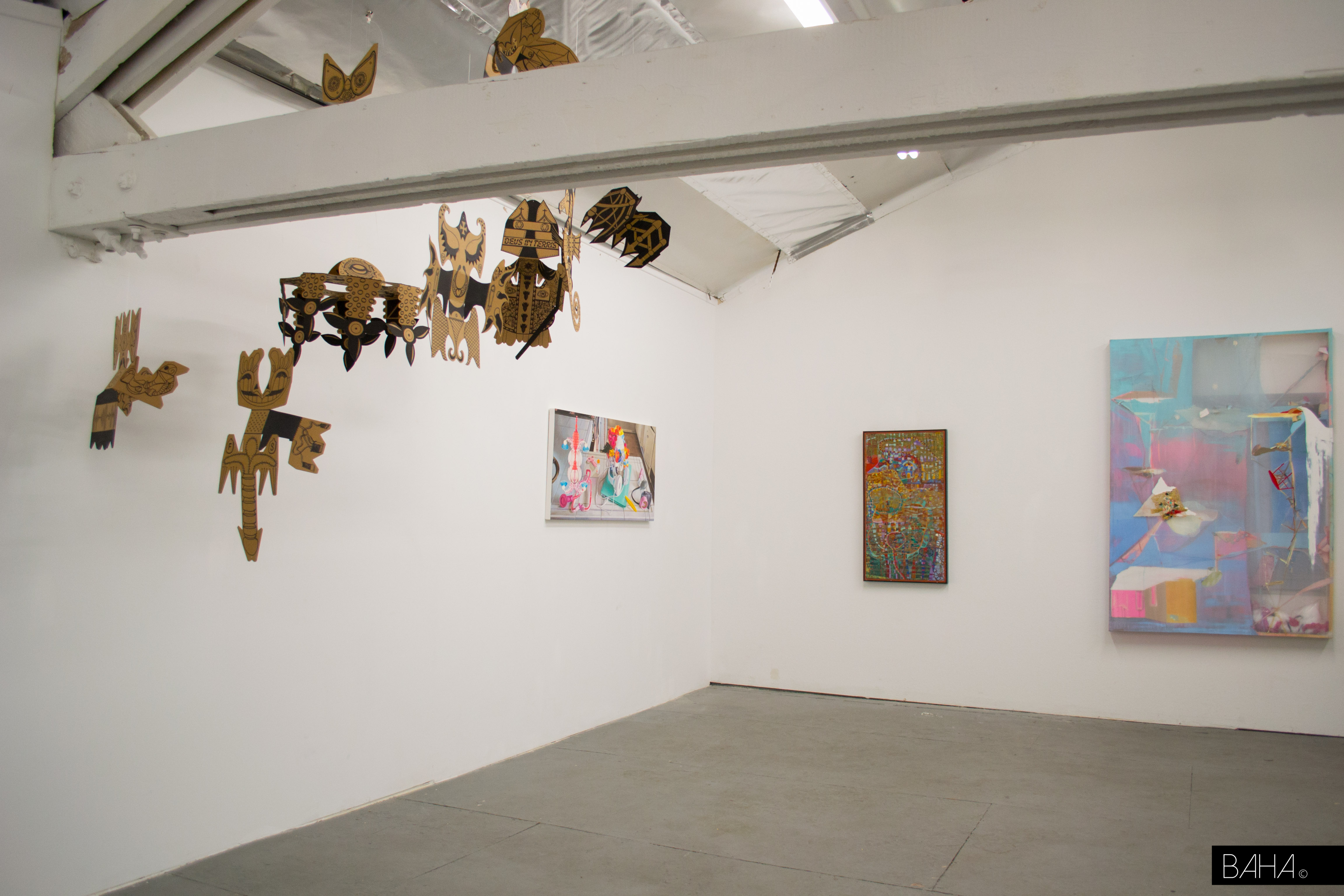 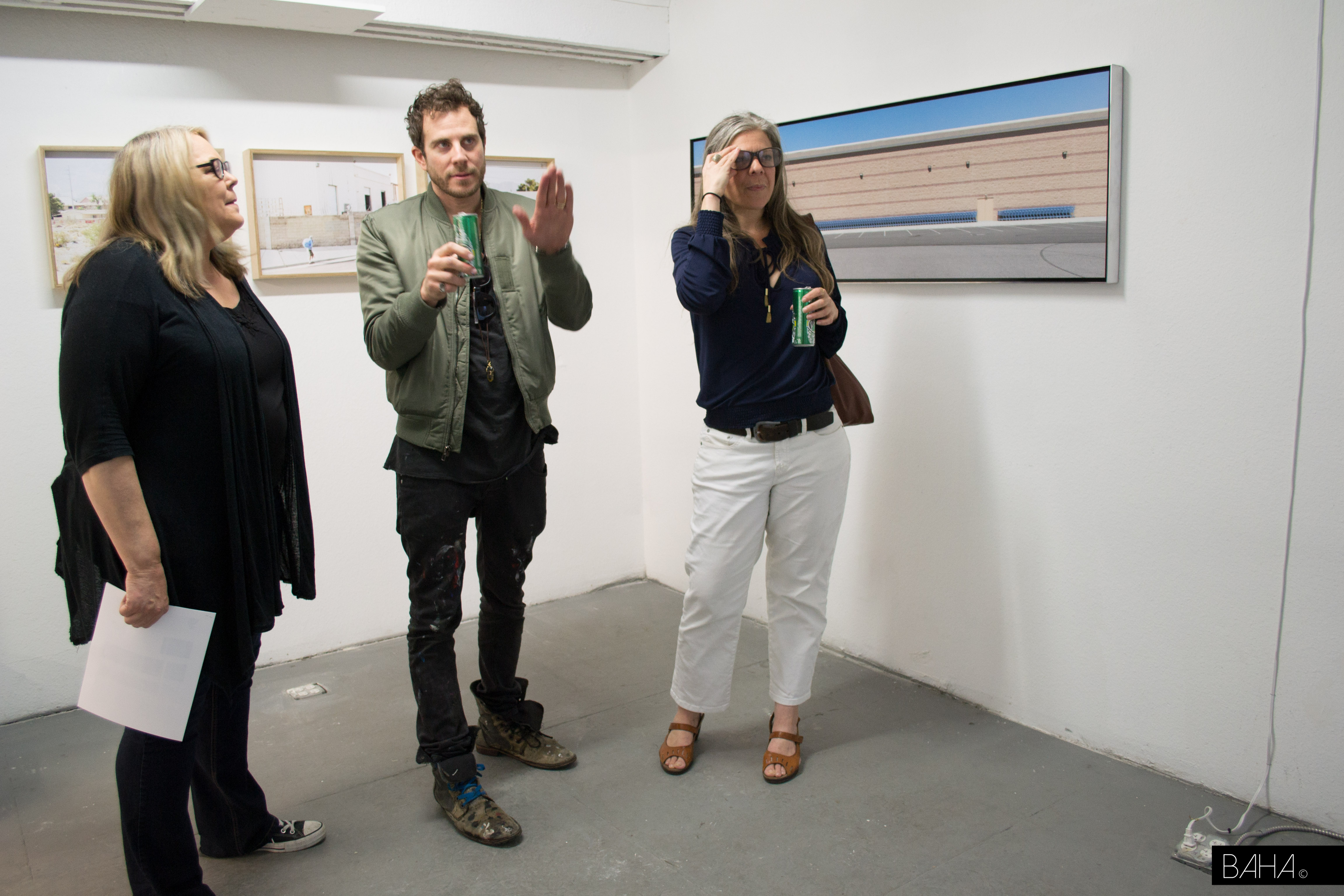 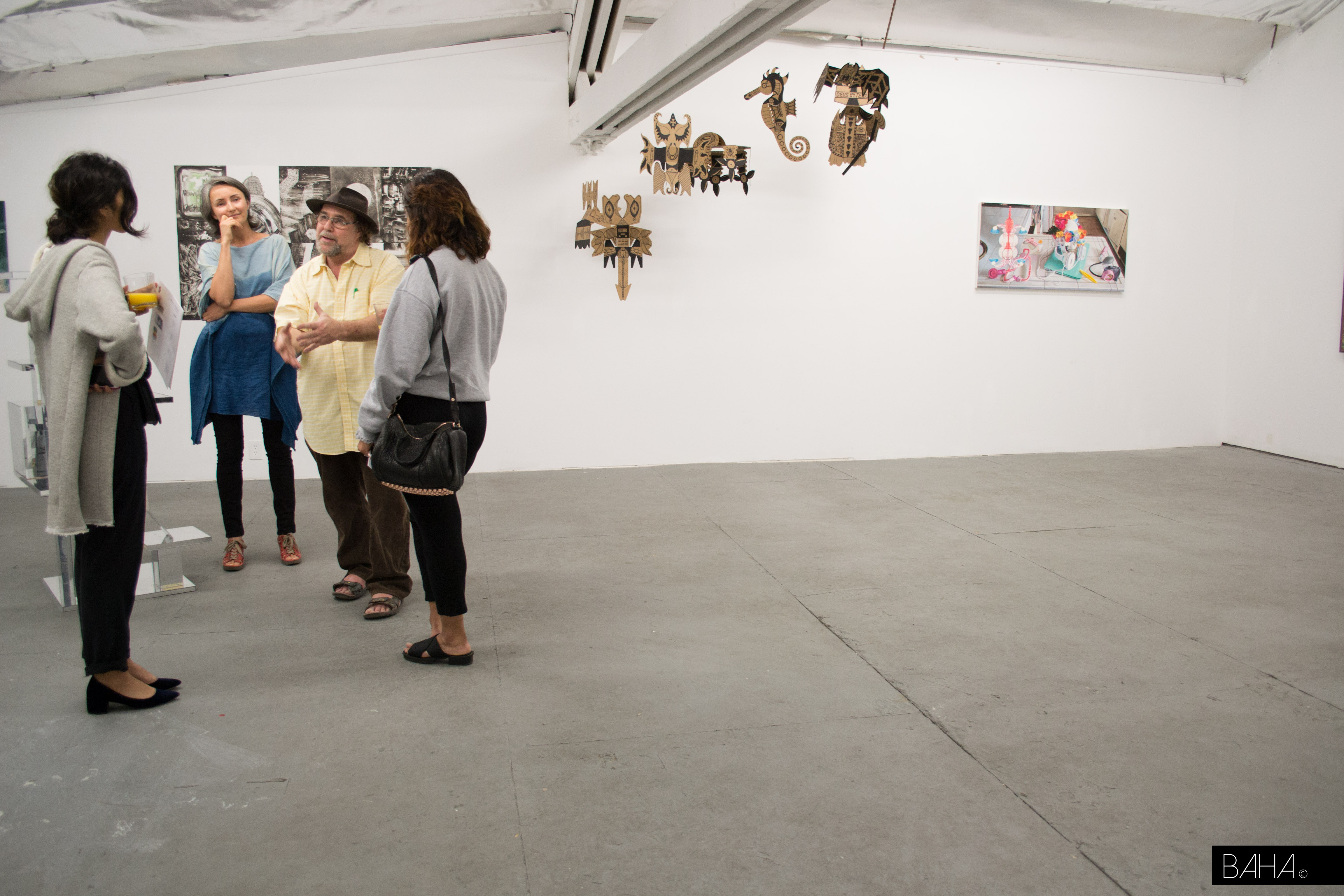 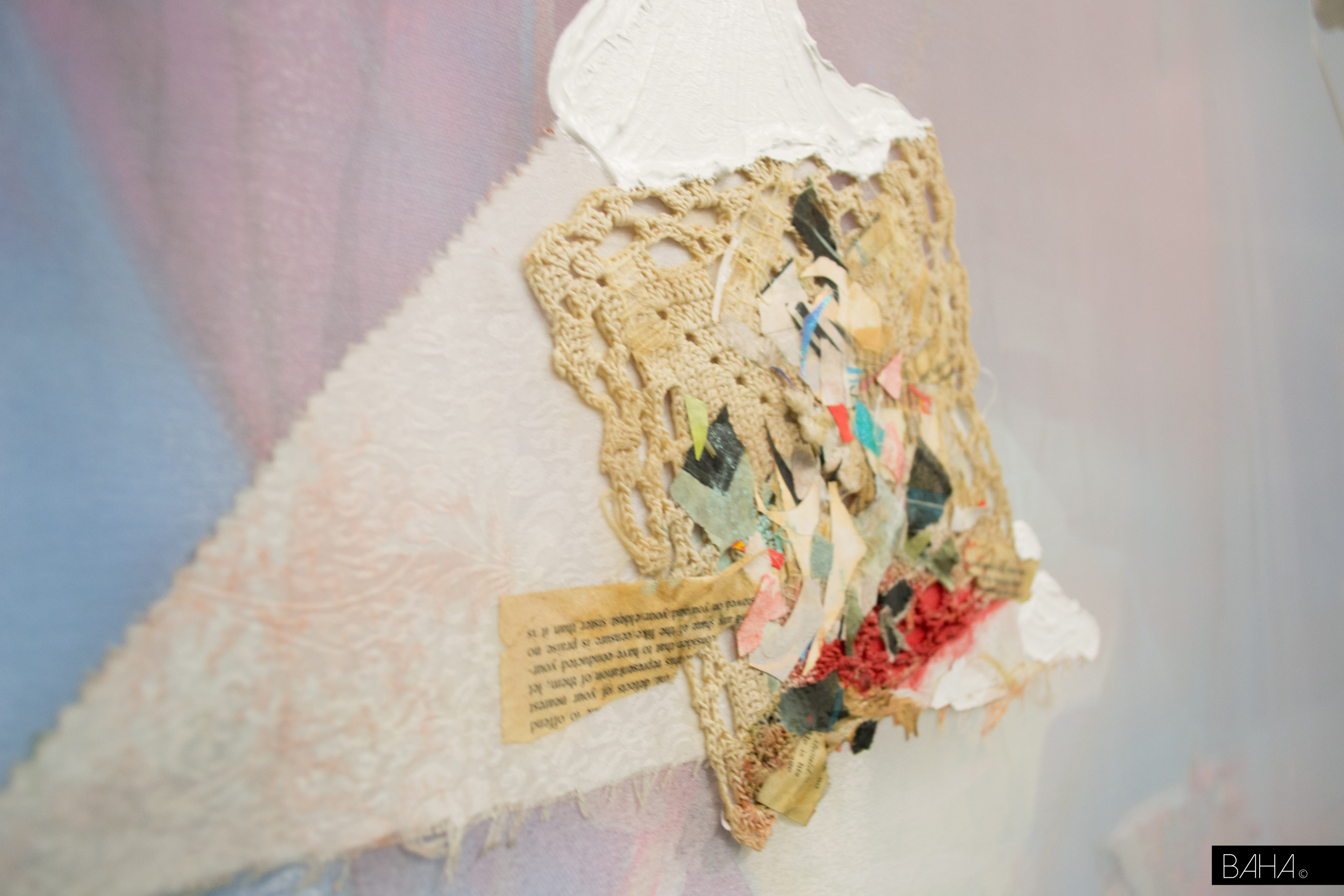 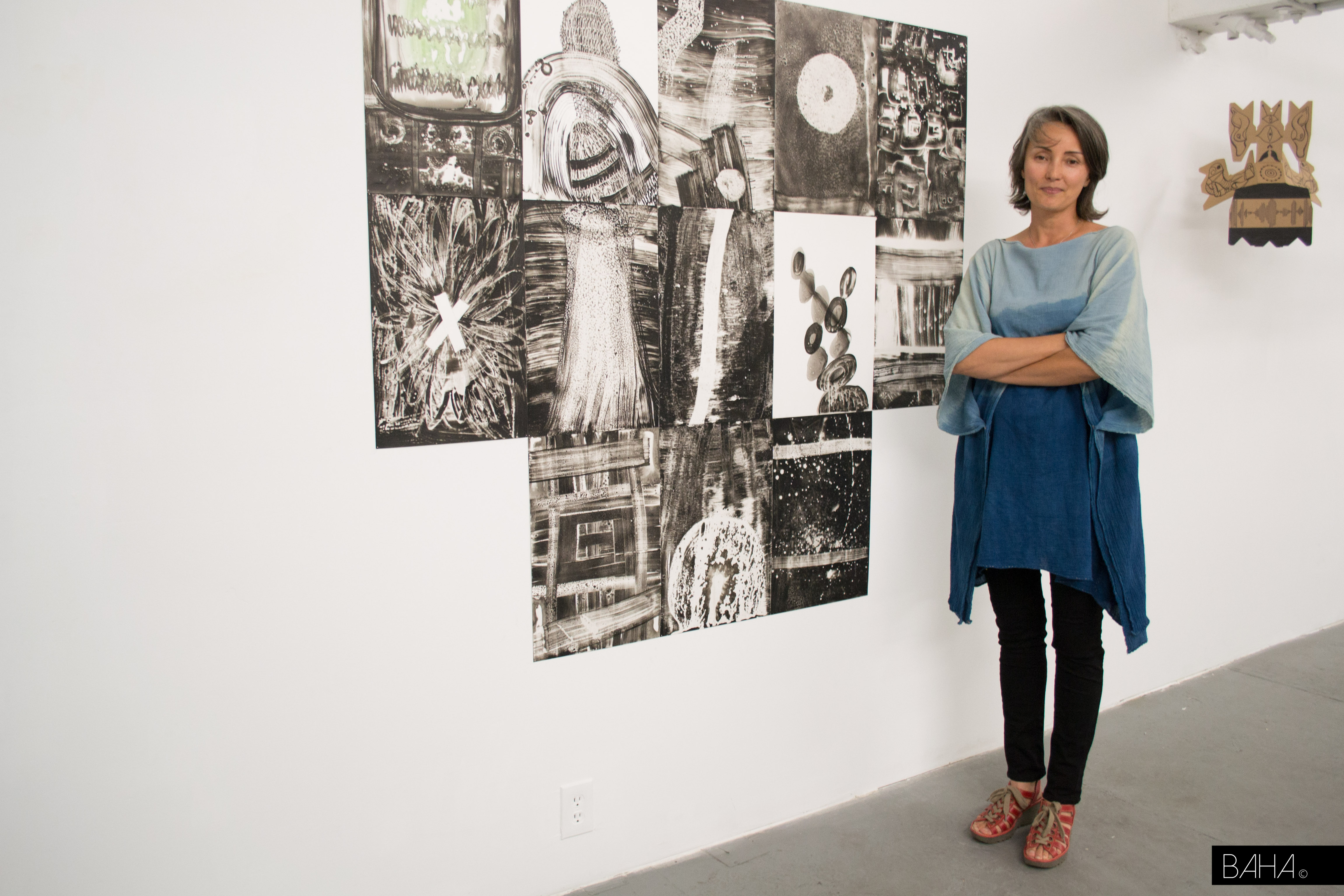 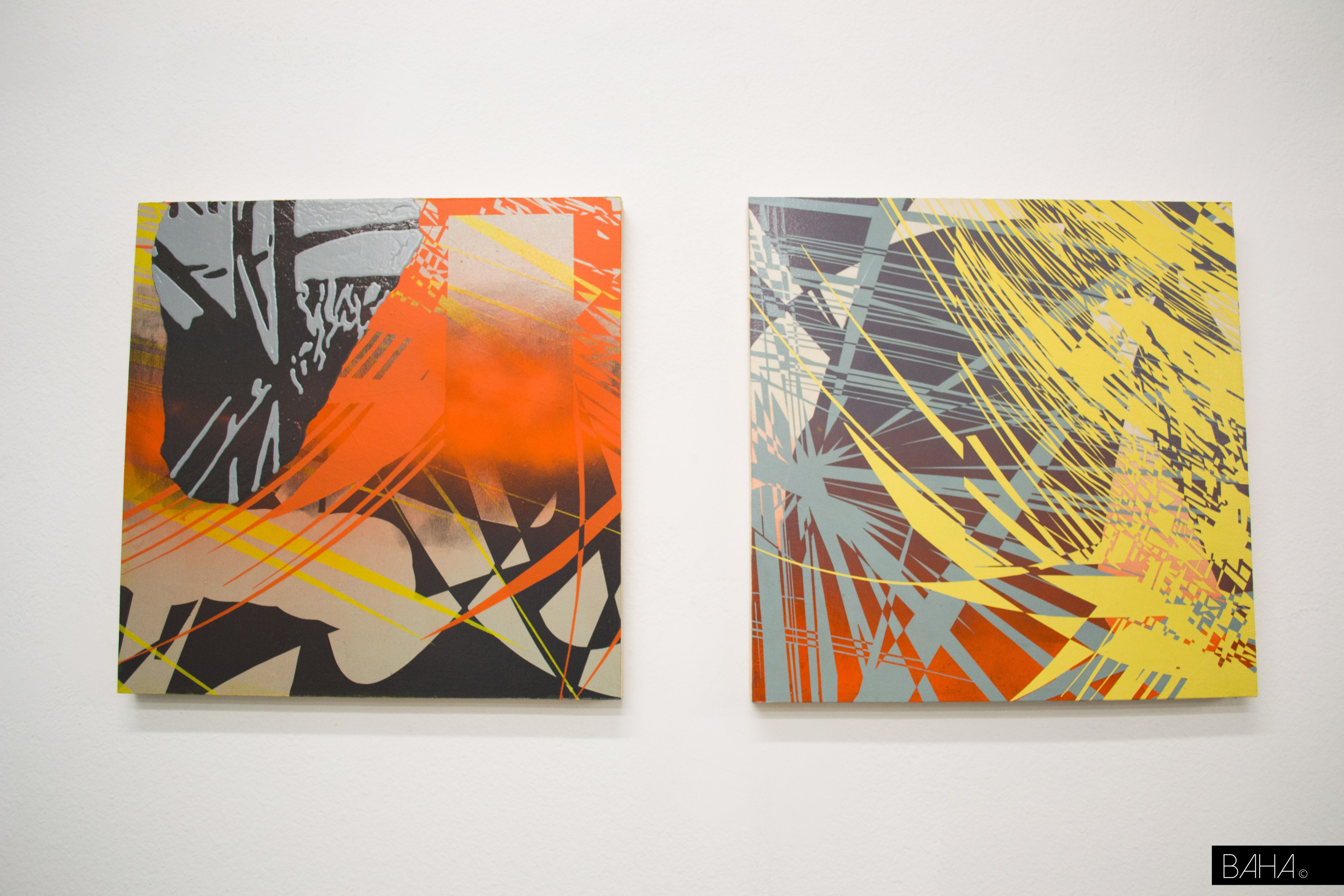 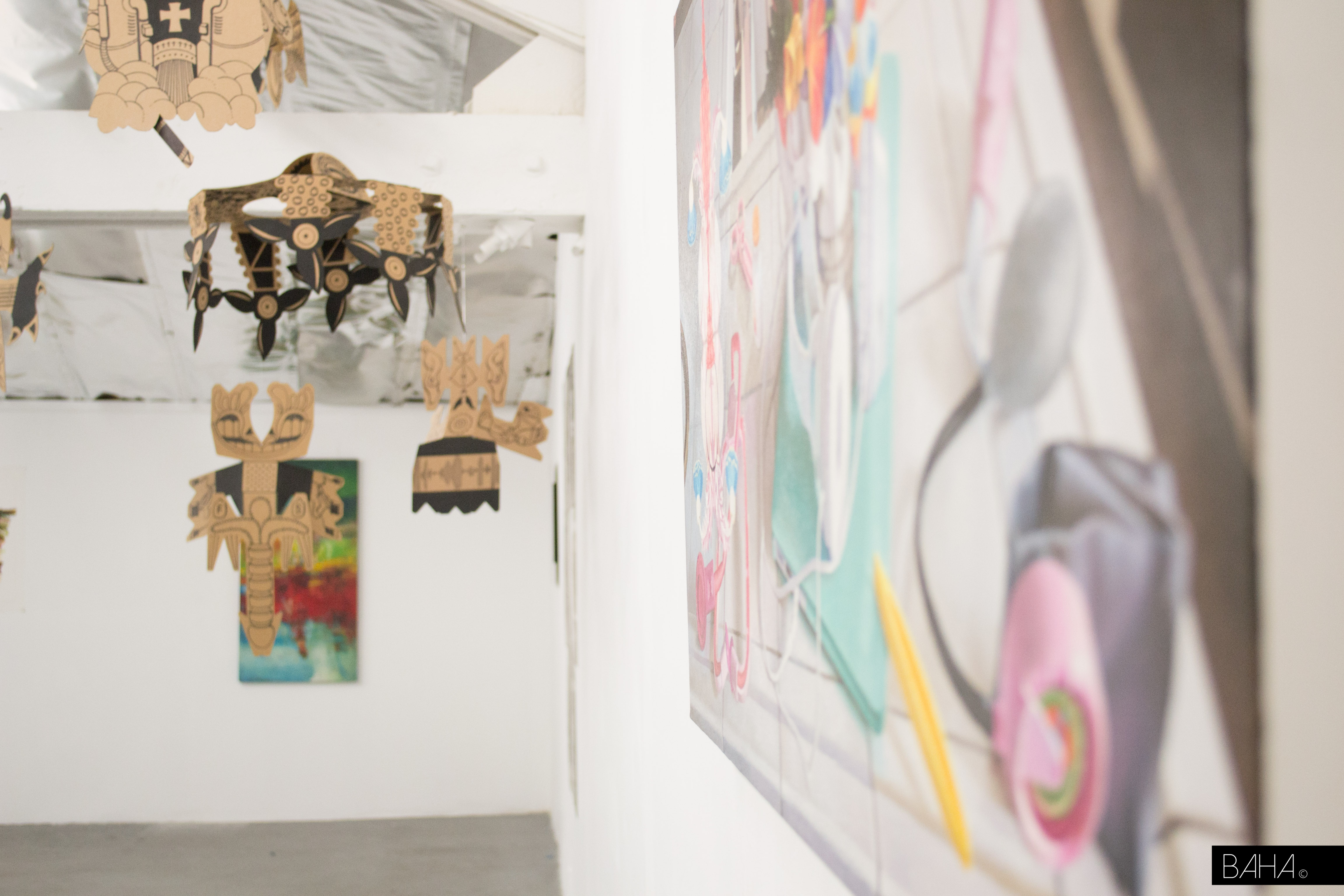 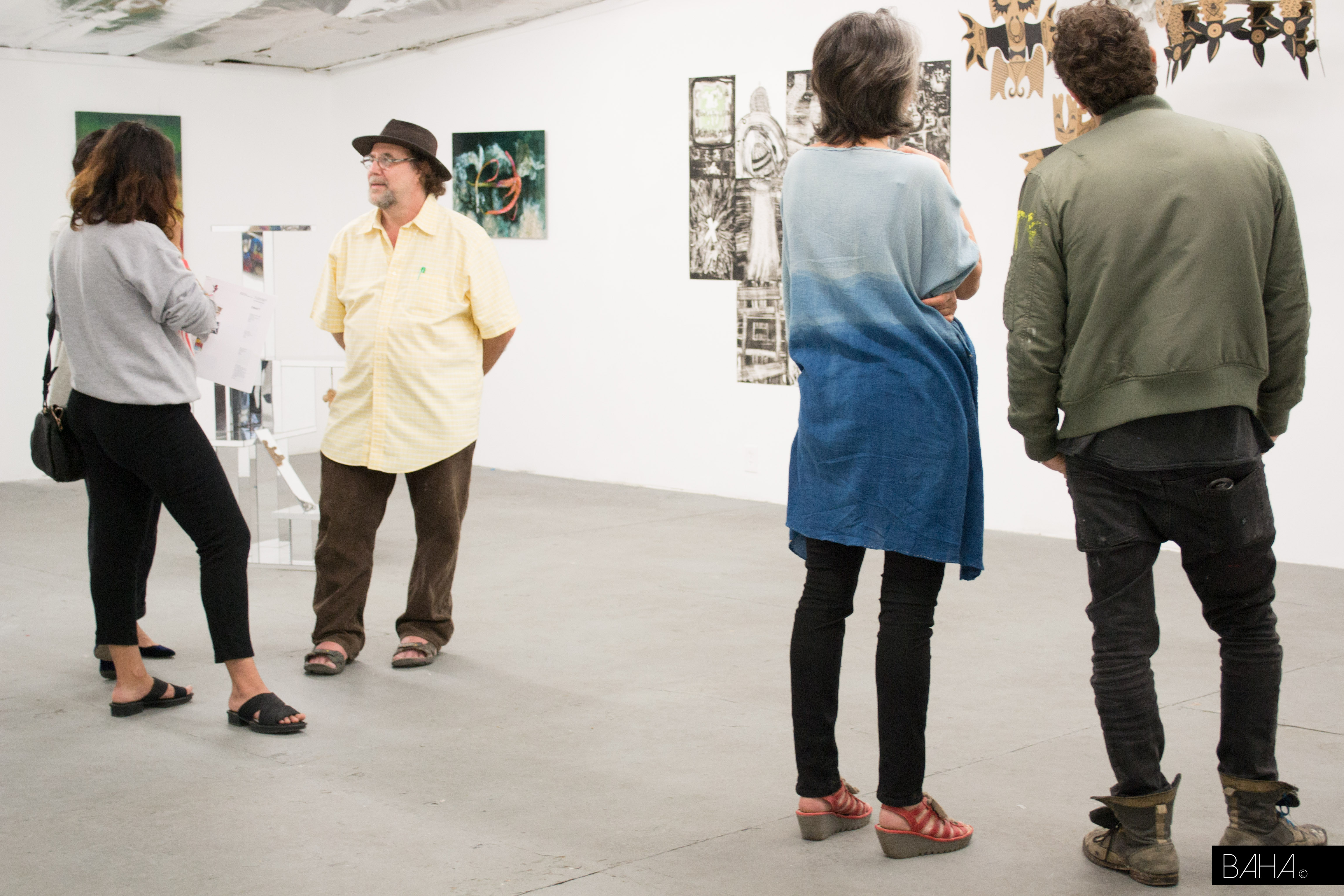 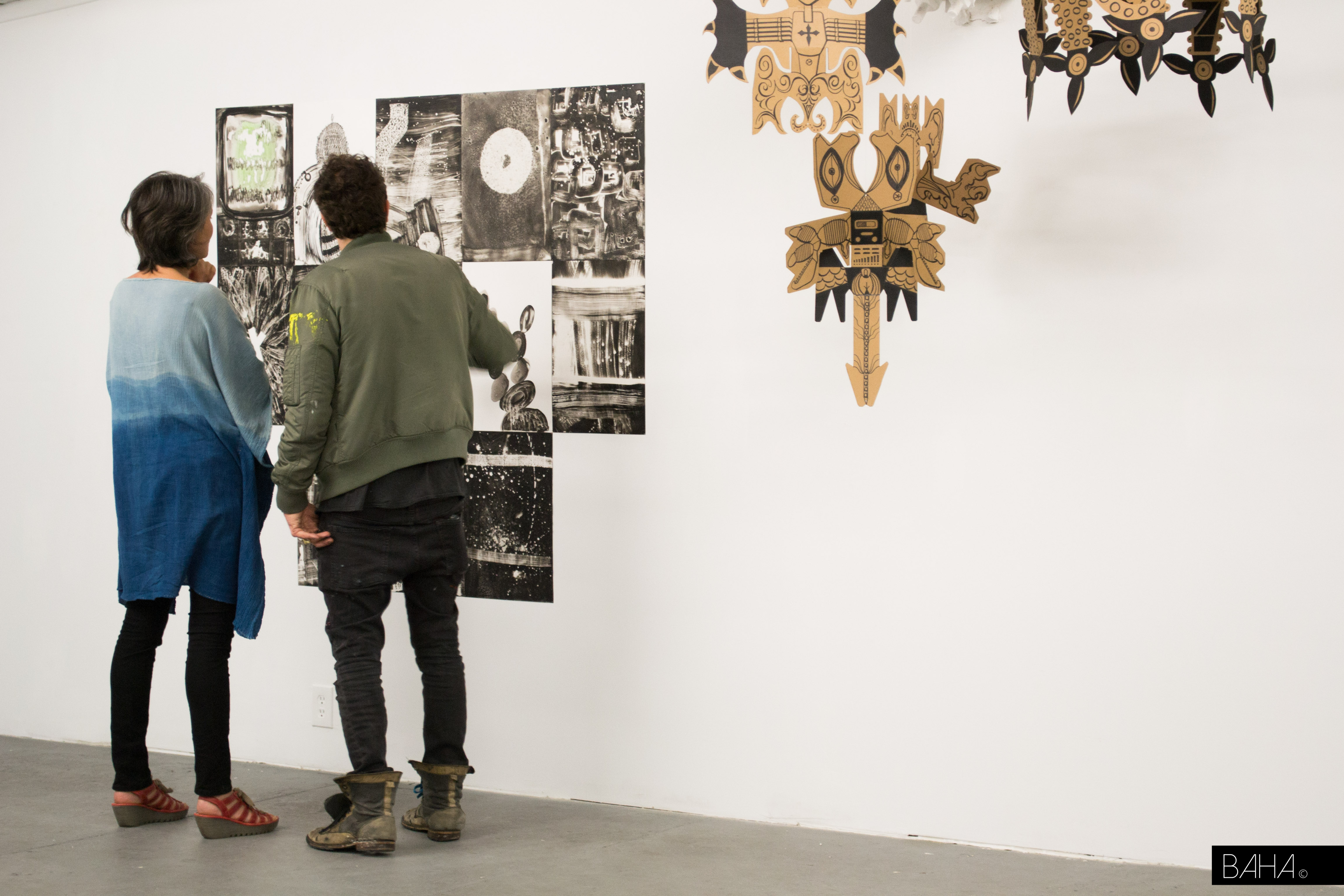